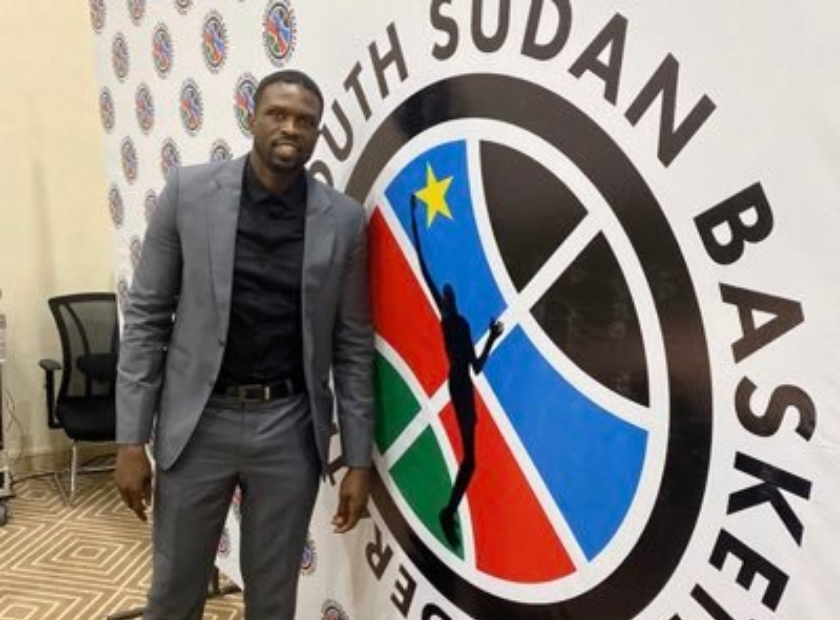 The Rwanda AfroBasket 2021 tournament, according to South Sudan Basketball Federation President Luol Deng, has gained South Sudan a lot of respect on the continent.

“I believe we are now respected, and many clubs want our players. It’s because they saw us played hard [and] with a purpose,” he said in a statement after the squad arrived at Juba International Airport from Kigali, Rwanda.

“When it comes to basketball, the players are just as talented as they are, despite the fact that we are a young federation; they work hard and add something fresh to the game,” Mr. Deng remarked.

“It was a fantastic and tremendous achievement to tell these boys for the first time in history that they could go to AfroBasket and be the last team standing in eight teams and come outrank high,” he said.

He said that the performance highlighted the country’s potential, adding that it just demonstrated a dominating characteristic of South Sudan that might be observed if more money was placed into the sport.

“As Nelson Mandela once remarked, ‘sport is a really powerful instrument that can bring people together, and I certainly believe in that, and our players’ participation is something larger than simply basketball.

However, he said that the nation must accomplish a great deal in order to get back on track.

“One thing I can emphasize is that our players must always take their time while playing basketball. They flee to other nations, and we are still the only national team that does not pay its players,” he said.

He said that all of the basketball national team players are just participating for the sake of national pride and pleasure; otherwise, they would not be granted anything.

Dr. Albino Bol Dhieu, for his part, commended the players on their efforts to ensure the country’s respect.

“Yes, we were knocked out by the Tunisian team, but I am relieved that South Sudan will win the next tournament,” he said.

He went on to say, “We do think that we have players with promise, and what we need is assistance from both the government and other business sectors, or whomever wants to help the country’s basketball team.”

He said that South Sudan is a better nation for everyone and that the country can achieve peace via sports.

“So what I want to say is that all of you guys are soldiers fighting for our flag, making us proud to be South Sudanese,” he said.

“This is the picture that will alter the narrative of conflict, of terrible things happening in the country,” he concluded. 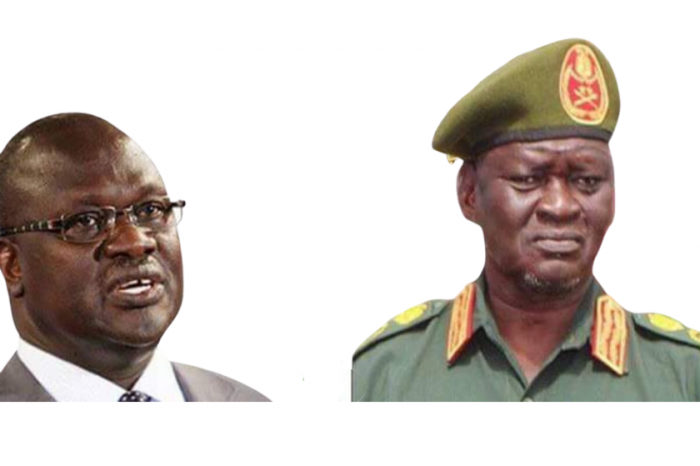 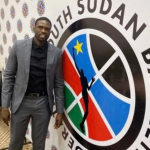