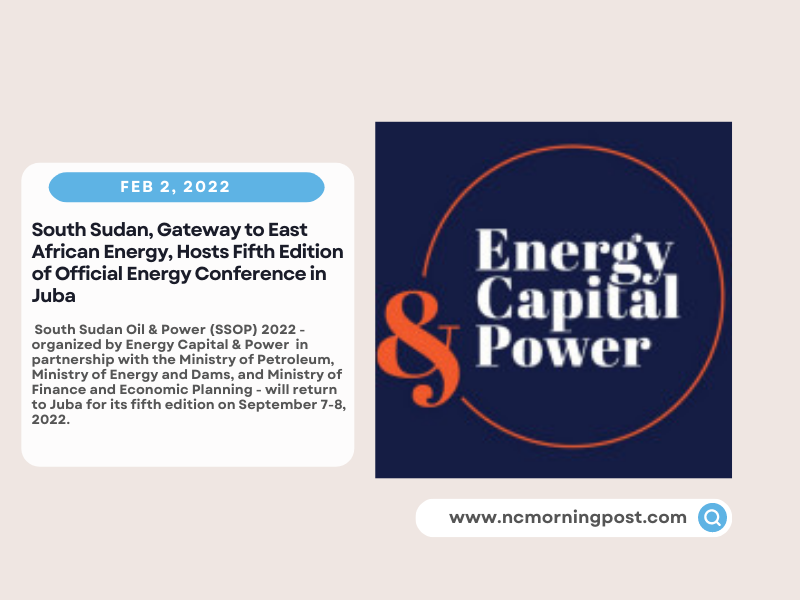 Energy Capital & Power (ECP) is excited to announce the launch of the fifth edition of South Sudan Oil & Power (SSOP) 2022 taking place in Juba on September 7-8, in official partnership with the Ministry of Petroleum as well as the Ministry of Energy and Dams, and the Ministry of Finance and Economic Planning.

The government and the organizer invite international technology, service and finance providers and energy firms to discover South Sudan’s great promise. South Sudan is East Africa’s energy gateway, and visitors will be able to meet all relevant players in energy and related sector over two days.

In 2022, SSOP celebrates its fifth anniversary as the premier international forum driving business and investment in East Africa’s only major oil-producing market. This year’s event emphasizes the important role that energy companies play in ensuring the growth of the national economy, as well as the personal and professional growth of the citizens of South Sudan, with a view to facilitating a sustainable energy transition and fostering local capacity building.

“Having cemented its status as one of Africa’s leading onshore energy markets, South Sudan is now seeking to maximize the value of its natural resources, in line with the energy transition and its development goals,” says Laila Bastati, Managing Director of ECP. “We are excited to develop a program that reflects these priorities, and that demonstrates the reality of South Sudan’s position – as the dominant player in energy development in East Africa and as an increasingly competitive location to invest on the edge of the MENA region.”

Following the Ministry of Petroleum’s participation in the U.S.-Africa Energy Forum in Houston in December and engagement with U.S. energy firms in Houston and Washington D.C. last month, SSOP 2022 will target further work with international investors and energy professionals from Sub-Saharan Africa, the Middle East and North Africa, Asia, the U.S. and Europe. The South Sudanese government has been proactive in forging partnerships between international firms and the local public and private sector, as well as signalling key investment priorities and focus areas for third party investors.

This conference was previously planned for July 2022 but has now moved to September 2022. This is an in-person event with limited online speaker slots available and a live-stream for outside viewers. 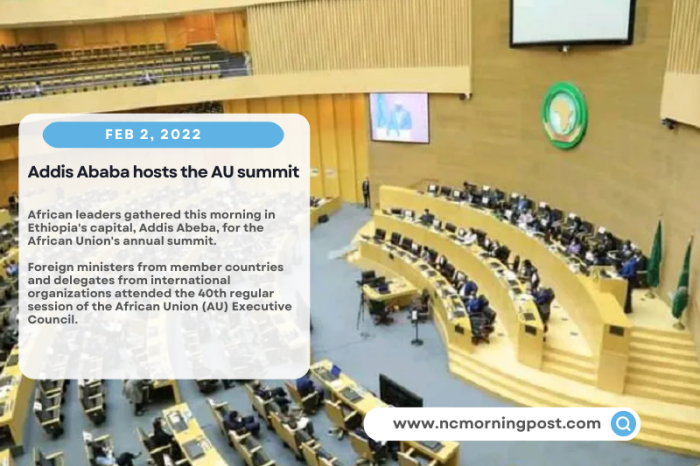 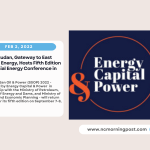