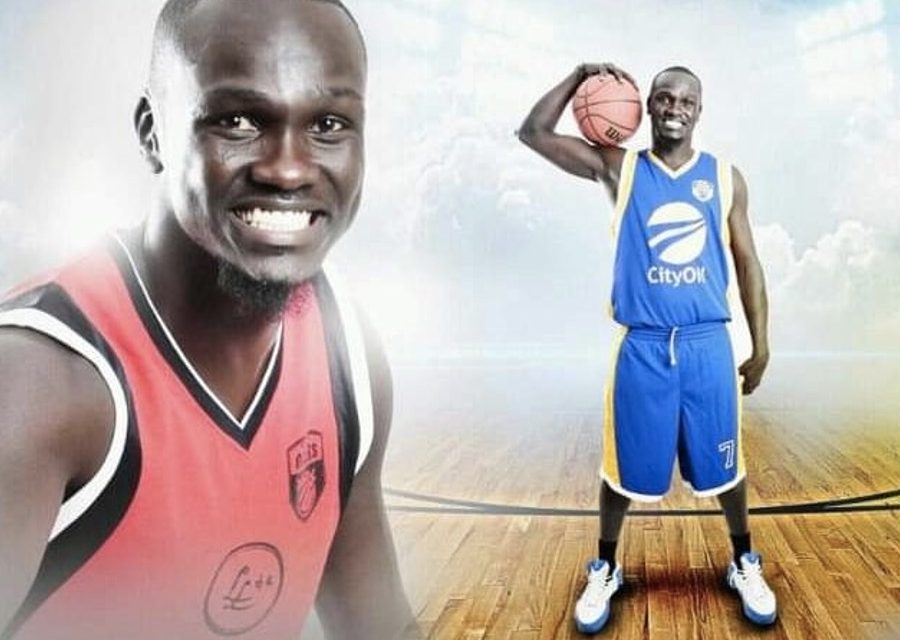 It is the right of the Regional Office or of FIBA to decide in their sole discretion whether to nominate a FIBA Commissioner to games during the Licensed Period.

The license for the Commissioners is valid for a two-year period. The 2021 period will be starting on 1 September 2021 and expiring on 31 August 2023.

Arou Ramadan Chan started his basketball career in Kenya and played most of his senior years at United States international university where he did his Bachelor’s degree.

During this period he excelled so much in basketball and got a chance to represent Kenya twice in the And 1 challenge against the And 1 streetball team.

He also represented Nairobi in the interview basketball. Arou later moved to Kampala to join the Kampala money bags, City oilers, in Uganda and won his first-ever national championship.

He then moved back to Kenya and joined the Kenya Ports Authority basketball team where he won his first Kenyan championship after beating the Cooperative bank of Kenya 3games to 1 in the best of 5 series.

Arou Ramadan chan Liol is married to a beautiful Kenyan wife with whom they are blessed with two daughters. We at Africa Sports Today wish Arou chan all the best in his new FIBA role for South Sudan. 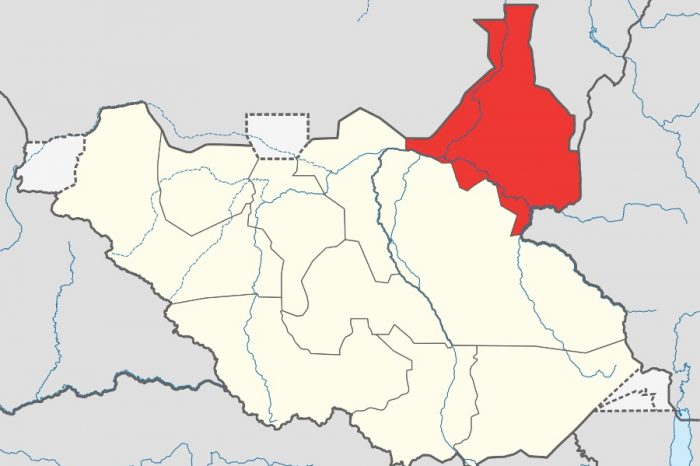 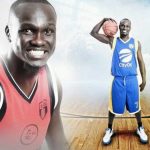