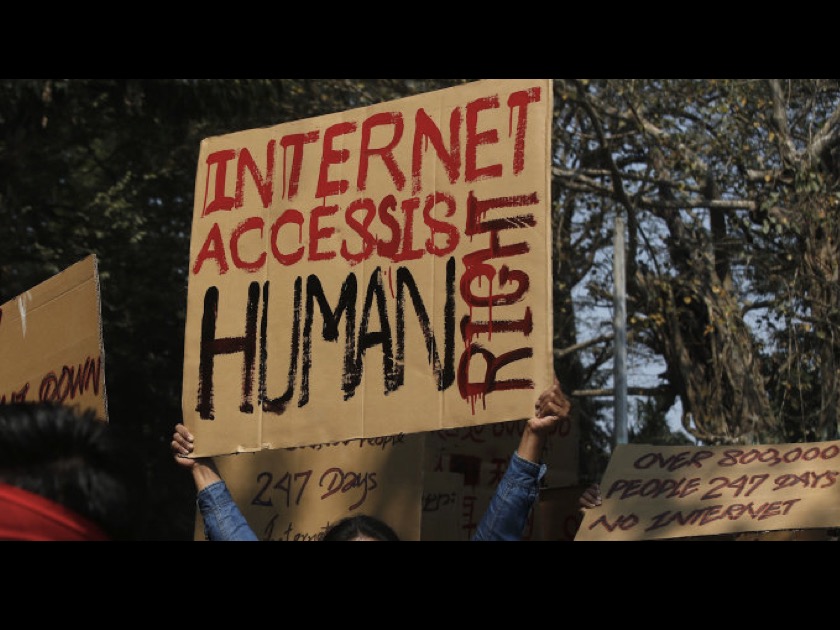 South Sudan Government has shut down the internet in the wake of anticipated peaceful protests scheduled for Monday 30th.

The internet slowdown started at around 7:00 PM Sunday evening.

The government’s shut down of the internet is a desperate attempt to shut down media that they suspect as the source of propaganda used by the People’s Coalition for Civil Action- the masterminds of the scheduled protests.

“I deal in an online shop. I already can’t access the internet and this is making it hard for me. It’s going to be some hard days, said David Achiek- a small-scale businessperson.

“I can’t browse you know. It’s not been good at all as I can’t access the internet. This started last night”, said Atem, a web browser.

One activist, who spoke on condition of anonymity for fear of reprisal, said that the government plans to intimidate, torture or even kill demonstrators out of the world’s watch since the internet won’t be there to expose their evil acts.

“This is a desperate attempt by the government to intimidate us. They could torture and even kill us in darkness without the world watching”, he said.

“We’ll try doing everything possible to be on the streets. It’s not going to be easy, but of course, we won’t give up. This is the country we so much love”, he added.

People’s Coalition for Civil Action, formed over a fortnight ago has called for peaceful protests across all the states in South Sudan.

They call for a regime change through mass civil disobedience.

Kuel Aguer Kuel, a former governor in the defunct 32 states, is behind bars in connection with PCCA. Other ringleaders like Rajab Mohandis, Abraham Awolic, and Akol Maker are on the run from the state agents.

On Sunday evening, Minister of Information and Communication Technology, Hon. Makuei Lueth delivered a damning message to South Sudanese to report to work on Monday morning and resume businesses, as usual, otherwise, those who refuse to do so will be deemed as the ‘agitators and will be held accountable.

He urged South Sudanese to change the regime at the ballot and not through illegal means. He promised heavy repercussions for those involved if landed upon.

There’s been the massive deployment of security apparatus all over Juba as demonstrations are being anticipated.

There are already reports of gross abuse of human rights as notable civil activists are being threatened and tracked through phone calls by the government.

Radio Jonglei was shut down over the weekend by the government for unknown reasons, their staff temporarily detained and equipment confiscated by the notorious National Security Services agents. 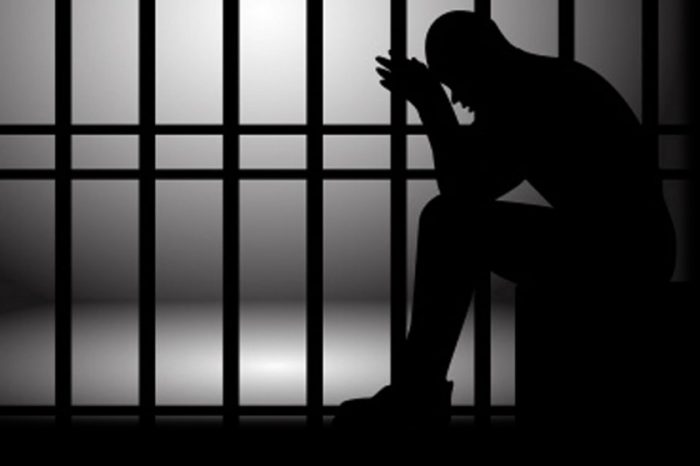 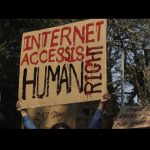