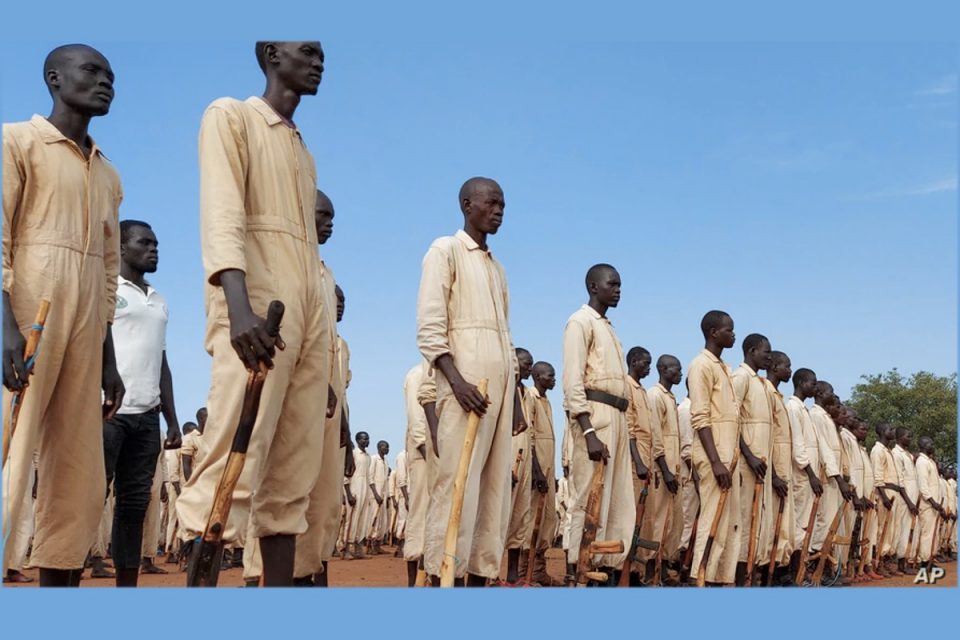 The soldiers and trainees in different training and cantonment sites across the country have accused the government of negligence, this makes a unified military force look like an impossible mission.

And the pledge to bring government and rebel soldiers under a national banner was a cornerstone of a September 2018 peace agreement that paused five years of bloodshed in which 380,000 people died.

In an exclusive interview with the Juba-based media firm, Eye Radio, the defense minister, Angelina Teny described the failure to graduate the forces as one of the main challenges hindering the implementation of the security arrangements. She mentioned that the cantonments have been abandoned because of food, and people may come back when food logistics is provided.

The signing of the Revitalized Agreement on the Resolution of the Conflict in the Republic of South Sudan (R-ARCSS) on September 12, 2018, has been lauded as the best opportunity for peace in the country.

One essential part of the agreement that has not been implemented is the consolidation of the military and the opposition and rebel forces into one army. A unified military that meets international human rights standards is necessary for lasting and sustainable peace.

The unification of forces should have happened before the formation of the transitional unity government. However, the government has blamed its failure on funding challenges.

Unifying the forces reveals the commitment and the determination of the government to the peace agreement. It is indeed a major milestone that the Kiir lead government hasn’t paid enough attention to, and it has been suffering negligence for a long time now.

The revitalized peace agreement requires the cantonment, screening, and training of 83,000 Necessary Unified Forces to safeguard the peace deal. But their graduation has been postponed on several occasions due to what the government says is a lack of resources.

Indeed, financial shortfalls have prevented cadets from graduating and soldiers from being deployed. There have even been multiple reports of troops abandoning their posts in garrisons and training centers because of a lack of food and basic supplies, confirming that the government might require outside support.

Disarmament, demobilization, and reintegration have also been hampered by tensions related to fears that this process could be selective or otherwise biased. A failure to launch these two processes poses a serious threat to the implementation of the R-ARCSS and a successful transition to law and order and peace in South Sudan.

Evidently, the onset of COVID-19 pandemic has dealt a heavy blow to the implementation of the revitalized peace agreement.

However, it has also provided a perfect scapegoat for the slow pace.

The pandemic has exacerbated the young country’s worst economic downturn yet, in which the price of oil—the nation’s main source of revenue —has plummeted, the value of the South Sudanese pound has depreciated dramatically, and inflation has skyrocketed.

Now, the government blames the crisis for most of its financial troubles and inability to implement the revitalized peace agreement. 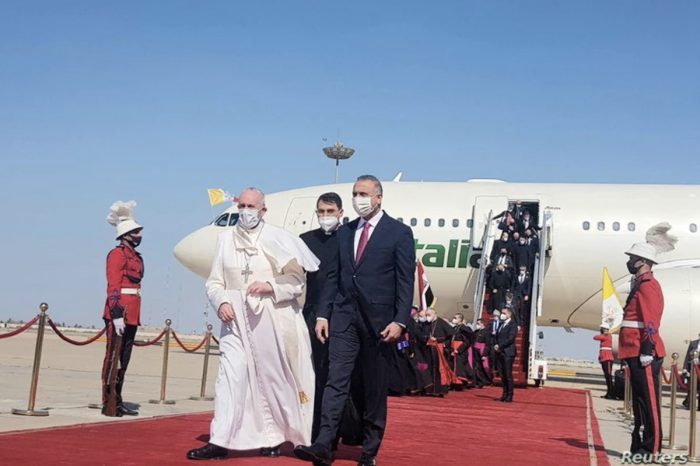 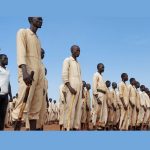