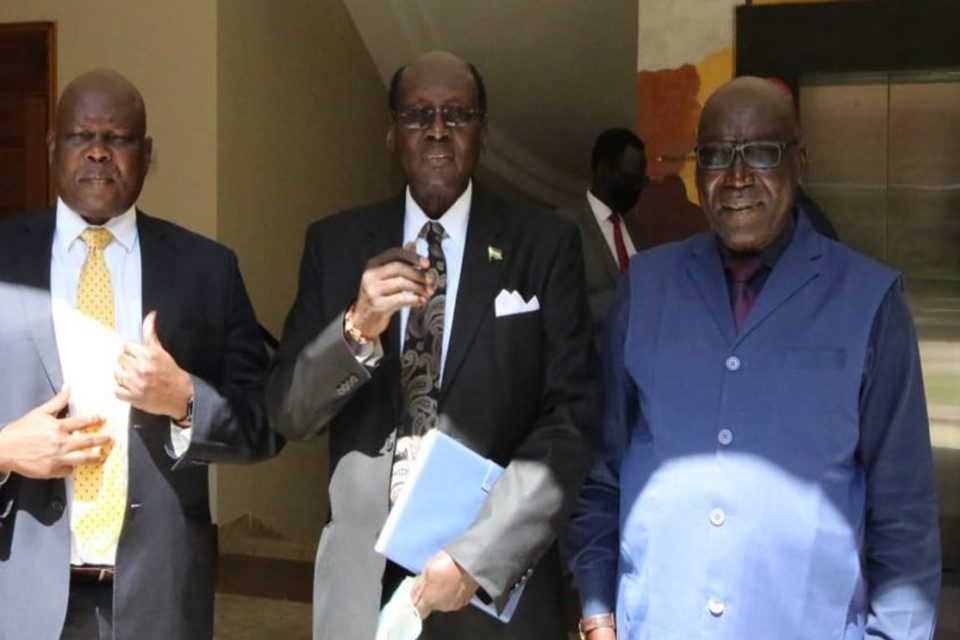 Without operationalizing the agreement, a portion of the South Sudan Opposition Movements Alliance has agreed to submit a list of nominations to the ceasefire monitoring body, CTSAM-VM. This would be analogous to putting the cart before the horse.

The parties negotiating a peace settlement in Rome, Italy under the auspices of the Sant’Egidio decided on Saturday to incorporate the South Sudan Opposition Alliance (SSOMA), led by Pagan Amum and Paul Malong, in the CTSAMVM, the ceasefire monitoring body.

“We have agreed on the resolution on the implementation of Rome Resolution and the Naivasha Declaration of re-commitment in which SSOMA will provide its appointees to join the CTSAM-VM and in that, we agreed to ensure the full implementation of the Rome Resolution of 13th February 2020 as well as the Naivasha Declaration of re-commitment of 8th March 2021,” Dr. Marial told the press on Friday.

“SSOMA shall provide to CTSAM-VM the details of SSOMA personnel that shall serve as contact persons for establishing a channel of communication with CTSAM-VM until SSOMA is fully integrated into the process.”

The Monitoring and Verification Mechanism for the Ceasefire and Transitional Security Arrangements, CTASMVM, is a group entrusted with monitoring and verifying the implementation of the 2018 peace accord’s cessation of hostilities agreement.

However, in light of this decision, it appears as though the Rome negotiations are putting the cart before the horse. Prior to it, an operational agreement should be reached. It appears as though interests are permitted to dictate the discussions rather than monitoring the priorities.

To bolster this position, Abraham Kuol Nyuon, professor of political science at the University of Juba, writes in a Sudanspost publication viewed by NCMP that incorporating SSOMA in the ceasefire monitoring committee without operationalizing the deal is detrimental to Rome’s peace agreement.

The professor suggested that the discussions in Rome may have veered off track since the participants (parties) are unsure on what should be prioritized. He also points out that including SSOMA in CTSAMVM makes no sense at the moment because it will be included in the document but will not be functioning, which is self-evident.

Kuol argues that emphasizing monitoring systems prior to the agreement’s finalization will not bear fruit. Before agreeing to include a faction in the CTSAMVM, the discussion should have focused on and achieved the agreement that cemented the bond between the factions.

The prospect of monitoring forces will be effective only if the Revitalized Government of National Unity and the SSOMA reach an amicable accord.

According to the same magazine, the prof expressed concern about this development. “There is a great probability that if security personnel from the SPLA-IO or the SSPDF who are part of the mechanism visit areas controlled by SSOMA, these individuals will be executed,” he stated.

He contended that successful force monitoring requires forces to be allowed to visit each other’s territory without fear of attack.
General Thomas Cirillo, leader of the National Salvation Front, is not participating in these recent negotiations, having previously rejected to join in the March Naivasha meetings.

He encouraged the parties to suspend the condition requiring SSOMA to be a member of a monitoring organization in order to facilitate the deal’s finalization. In November 2019, the Sant’Egidio Catholic community in Rome began mediating between the government and the South Sudan Opposition Alliance, or SSOMA.

The mediation aims to advance an inclusive peace agreement in South Sudan by convincing holdout factions to join the revived peace deal reached in September 2018. 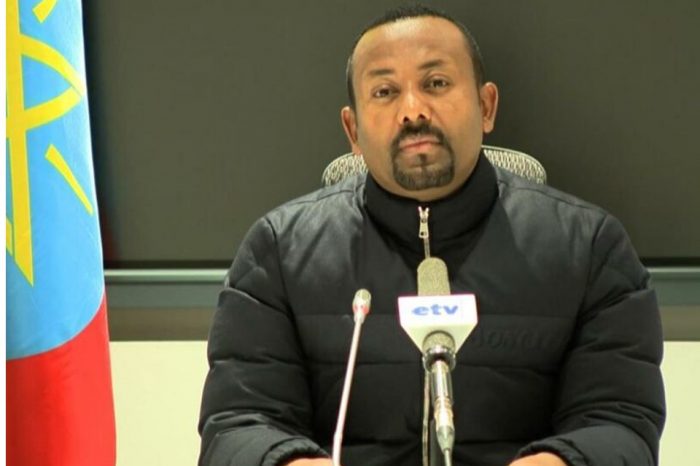 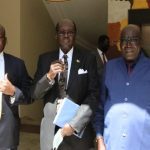