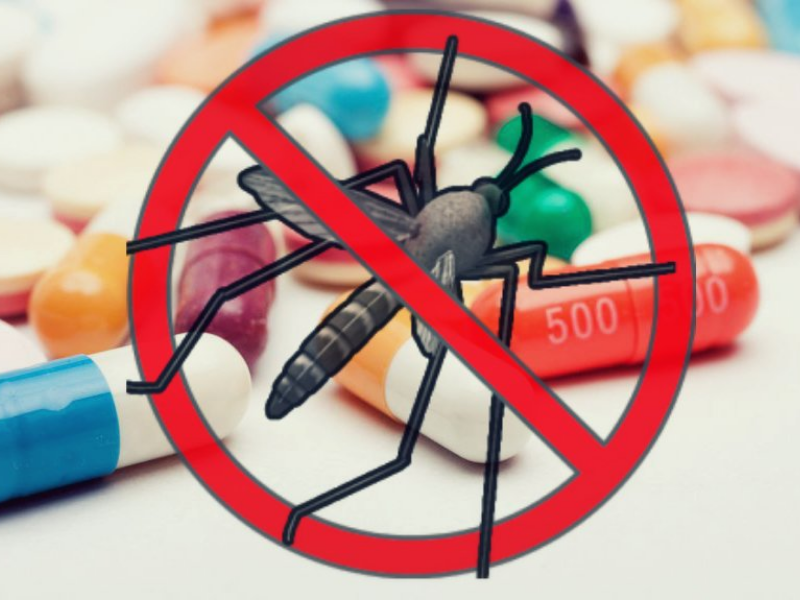 The drug and food control authority has forbidden unauthorized persons who import drugs against malaria in the country.

The body shows that they have encountered an increase in imports of ineffective anti-malaria medical products in the country of private entities.

In a widespread letter seen by NCMP, the Secretary-General of the food control authority said, the discovery follows the numerous complaints and criticisms of the public about the results of similar evidence for malaria despite full treatment.

“Many doubts have been expressed about the efficiency and efficacy of antimalarial drugs circulating in the country,” said the statement.

The order also indicates that during the specified period, confirmation certificates for importing anti-malaria drugs are issued only to those imported from the pre-qualified manufacturers of the WHO of medicines against malaria.

According to a report from health authorities, about 95 percent of South Sudanese malaria cases are endemic, with high transmission in the country.

It points out that around 2.3 million people from malaria throughout the country are in danger of extinction.

Malaria is the main cause of disease and death in children under five years of age in South Sudan. 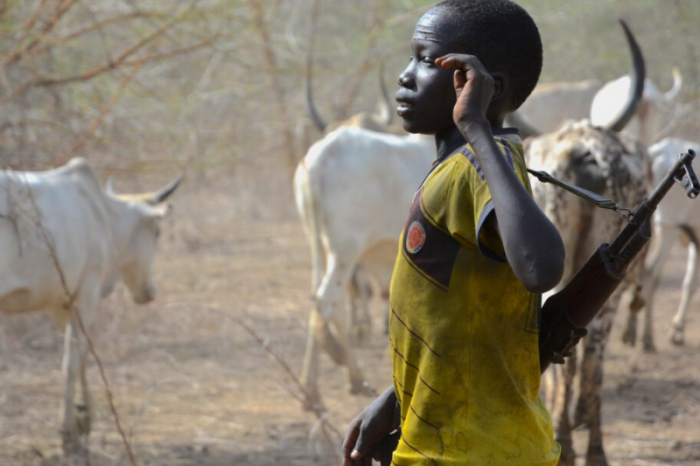 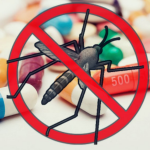