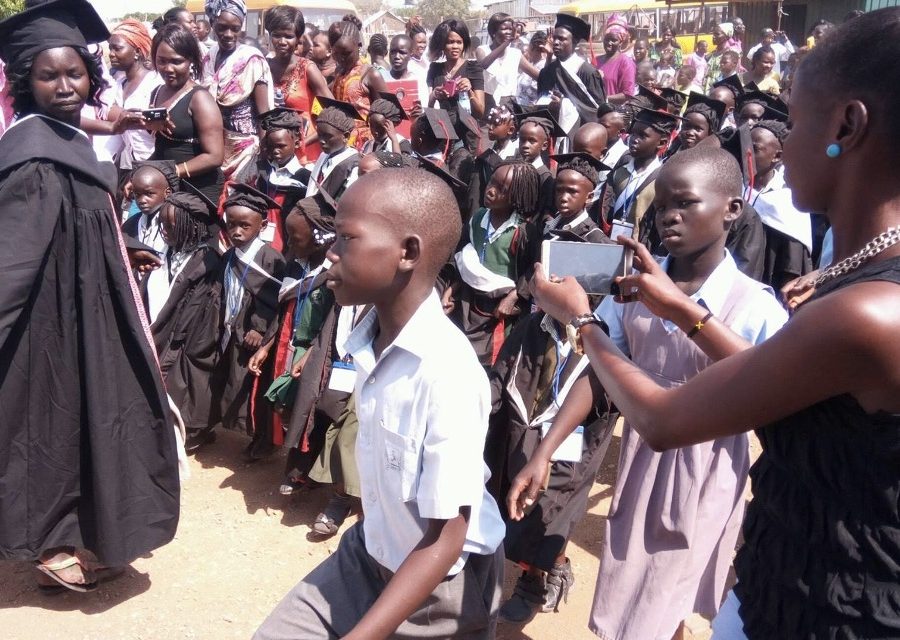 The South Sudan government said that plans are on the way to regulate private schools’ fees as a result, prvate in the country may not resume on May 3.

One hundred and twenty-six (126) private nursery, primary and secondary schools may not open on May 3rd. as the country’s General Education Ministry orders a halt in registration of learners by private education institutions.

According to a Juba echo report seen by NCMP, Headteachers, and Parents- Teachers Associations met with the National Ministry of General Education on Thursday at Juba One Girls Primary school premise to discuss issues relating to reopening private schools, registration, and tuition fees but could not agree on a way forward.

“The Ministry of General Education has received complaints from parents that private schools are charging high fees for collecting forms, registration and tuition in which the parents are unable to pay due to economic crisis in the country. I therefore order all private schools to stop registration for now as we carry out more consultations.” Said Martin Tako Moyi, the deputy minister of General Education and Instruction.

Tako said the ministry will work with representatives of private schools to form a joint committee and try to come up with a solution that would be beneficial to all those involved in the education sector.

Head teachers of the private schools however, say the increase in the cost of education that they are charging is inline with the current economic situation.

Another head teacher, Mr. Sokiri Felix, Head Teacher of the Marykolong Primary School said that the school is charging 83,000SSP- per year.

Majok James, Head Teacher from the Big Ben Secondary school stated that they are charging student 55,000SSP per year.

The Ministry of General Education and Instructions says it expects a joint committee to finalize its work over the coming weekend and that it would have another meeting with representatives of private schools on Monday, May 3rd. 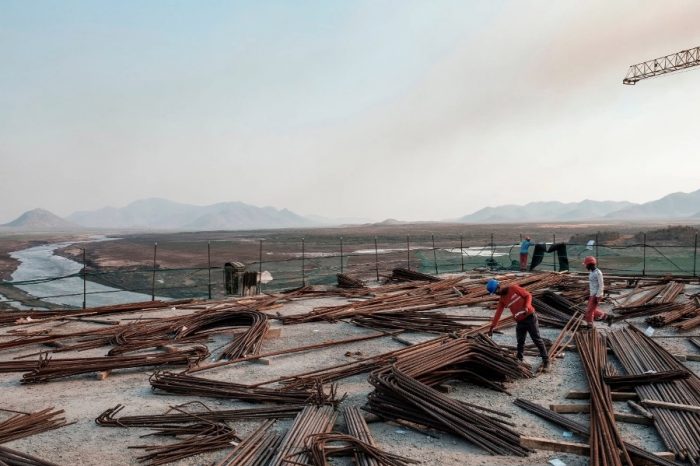 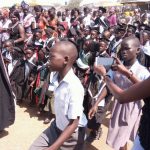