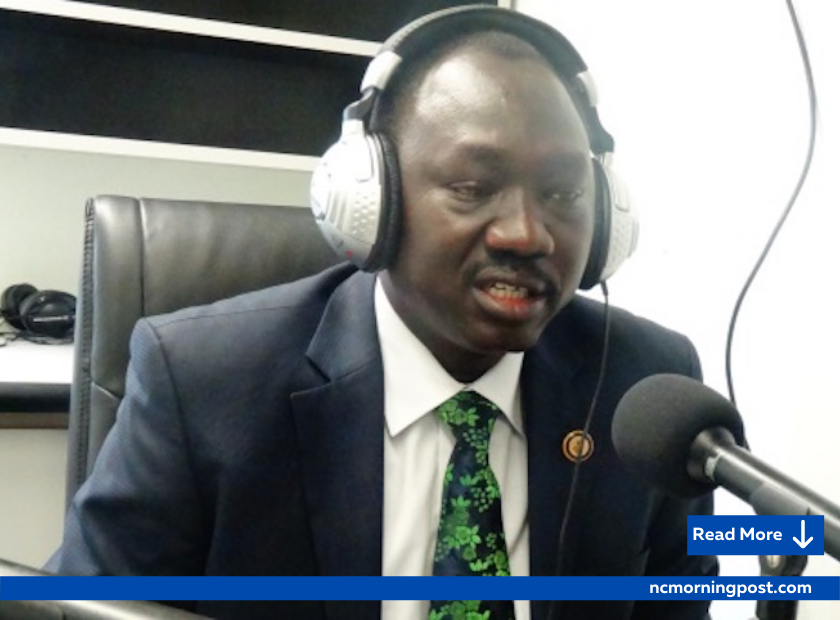 According to the minister of trade and investment, the cabinet has authorized several key investment policies and projects, and he has invited investors from the region to come and invest in South Sudan.

Dhieu Mathok Diing, Minister of Investment, said that his ministry has re-established the five investment directorates, which include administration and finance, research and planning, investment promotion, and investment service.

He also said that the ministry has a three-year work plan in place to accomplish the aforementioned projects and activities. Oil and gas, agriculture, and mining are among the major investment industries of South Sudan.

The investment ministry also said that they are working on relaunching the investment corner program on national television (SSBC) to investigate opportunities to attract both private and public investors, as well as plans to construct an investment tower.

Minister Mathok said that a lack of peace will damage investment in South Sudan and urged the country’s youth to avoid fighting in order to create a favorable environment for investors.

According to the Investment Ministry, the majority of investors have expressed a willingness to invest in South Sudan but have been disappointed by the country’s insecurity. 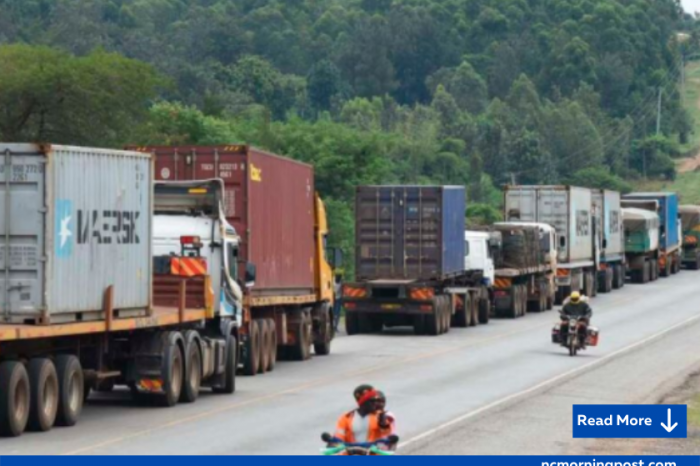 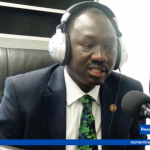