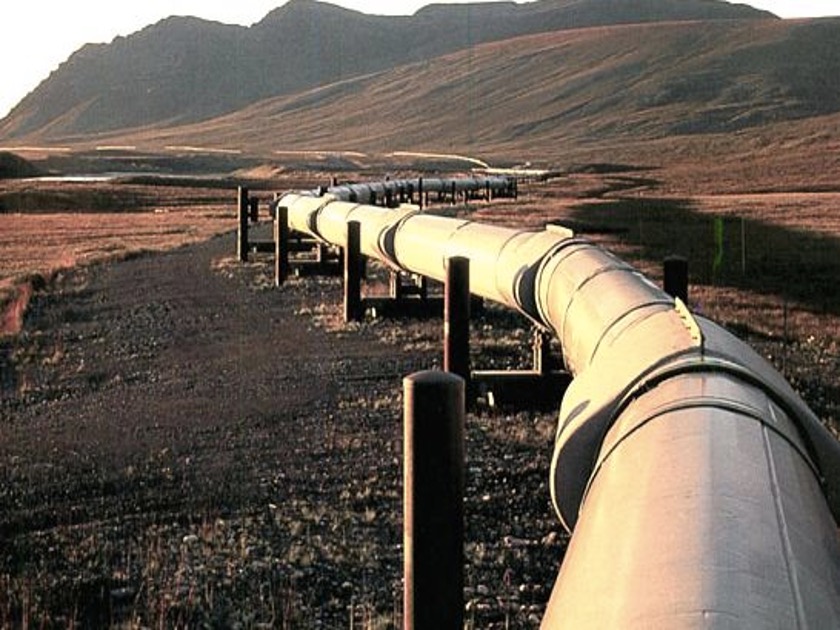 The East African Court of Justice has backed mediation as a first step in a legal fight between South Sudan and oil-producing communities.

The First Instance Division will allow South Sudan and Hope for Humanity Africa (HHA) to attempt to find a resolution through talks. Mediation is due to begin early in July.

A lawyer representing South Sudan’s Minister of Justice asked the court to attempt settlement through mediation. A judge will preside over the mediation attempt. Should this process fail, the full court process will resume.

In turn, the applicant withdrew two suits. The first attempts to stop South Sudan from carrying out oil exploration while the hearing is ongoing, the second attempts to provide safety for the lawyers involved.

South Sudan launched a license round this week, offering five blocks. The government has stakes in production through Nilepet.

The case was filed in the East African court in April 2020. This aimed to halt production and secure compensation for communities that had suffered from pollution.

Speaking to Energy Voice last year, Jada said Greater Pioneer Operating Co. (GPOC) and Dar Petroleum should carry out environmental remediation. Furthermore, the lawyer said the companies should replace the export pipeline as it was the cause of a number of spills.

Jada had put the claim for damages at $720 million. 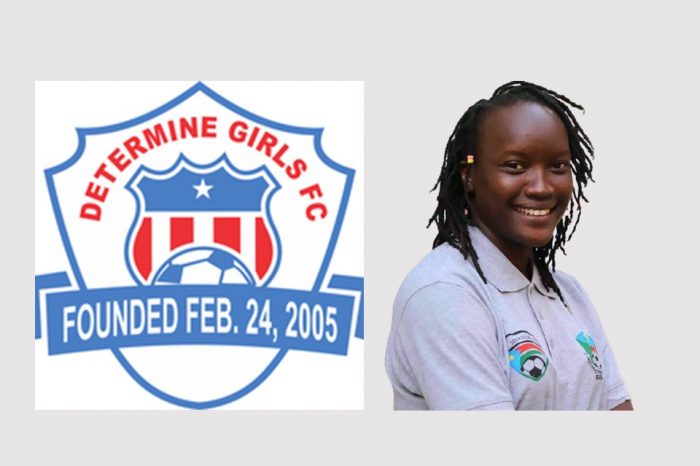 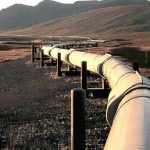