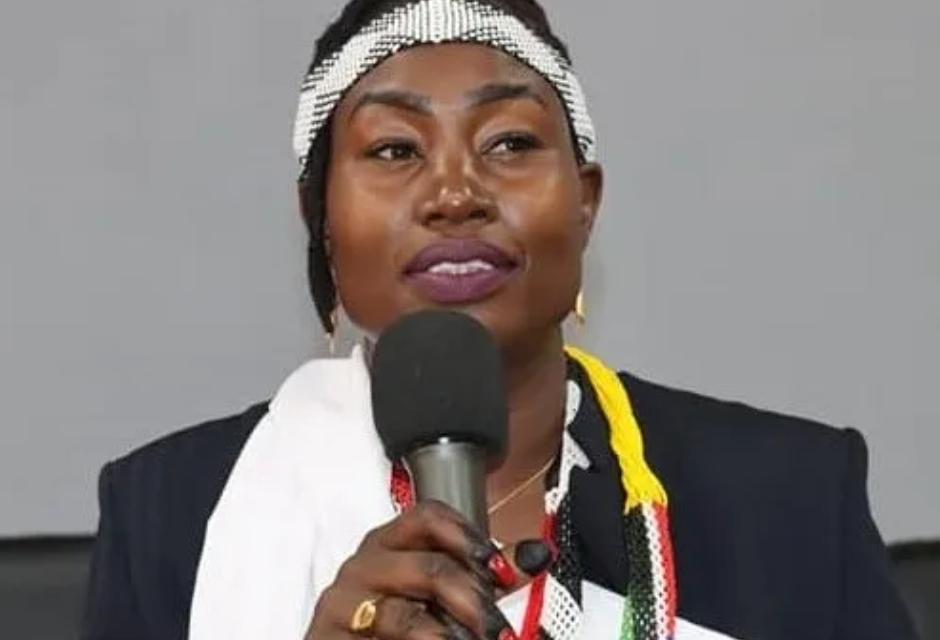 The National Ministry of Health has raised concern about the country’s inadequate health sector, stating that fundamental healthcare services to residents are below the baseline aim and that the government must promptly improve it.

This occurred at the ongoing sixth governor’s meeting in Juba, which is intended to discourse on the present state of the states and how choices would be pushed to overcome the hardships.

Early this year, several patients and officials at Al-Sabah Children’s Hospital and other state public health institutions reported a scarcity of medications, beds, and medical supplies to be utilized in hospitals.

According to the studies, most hospitals were helped by groups who eventually withdrew for reasons best known to them. Patients accused certain physicians of charging them money in return for drugs that should have been provided free of charge.

The circumstance caused the Ministry of Health to open its eyes to the ongoing upheaval that has crippled the health sector in various ways.

During the discussion, Yolanda Awel Deng, the national minister of health, said that the health sector throughout the country had been hampered by various issues, including a shortage of pharmaceuticals and medical facilities in the states for everyone to access.

She criticized the government for the tardy reaction, claiming that it was the duty of all people to assure the contribution of medical services in the country, with the government acting as the driver.

She said that despite the worldwide pandemic and the economic slump that affected all sectors, the government would have prioritized the health sector for the sake of the people’s well-being.

“The fundamental health care services are below the baseline aim,” she stated, adding that “everyone must contribute to the improvement of all of these services.” “It is up to us in government to provide fundamental social services to our people,” she said.

“I am conscious of the effect of the worldwide epidemic and the global economic crisis,” she continued, “but I beg that we do better.”

Yolanda emphasized that the devastated health sector needs a lot of effort to be fixed since all the States in the country had been blaming the Ministry.

“The health sector needs your labor, support, and progress since providing health services to our people and nation is critical to the fulfilment of the plan and the promotion of peace and stability in our country,” she added.

On the other hand, the minister <<<praised national and international partners and donors for their untiring work in assisting the health sector despite the serious circumstances it faced.

Minister Yolanda reaffirmed the health ministry’s commitment to collaborating to take the health sector to the next level.

She alerted government officials to the slowdown in the health sector and demanded an urgent response to the health crisis. 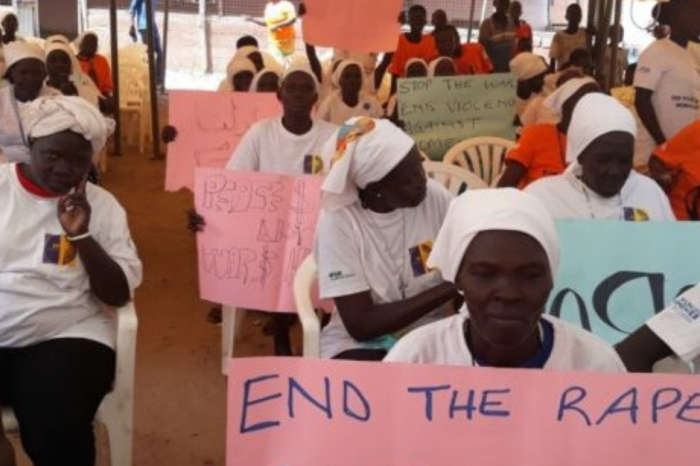 South Sudan has called for more funds to combat GBV. 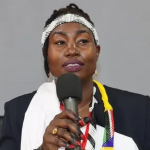