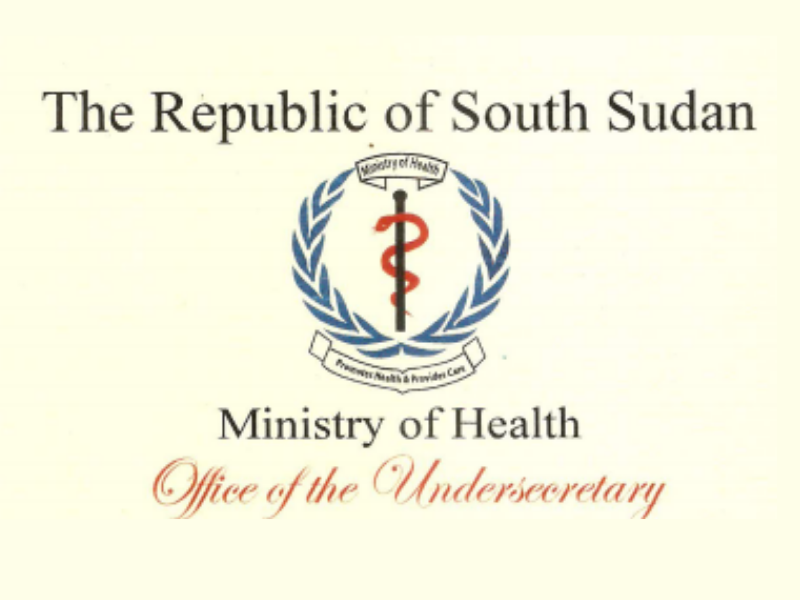 While her supervisor was in the United States for the UN General Assembly meeting in New York, Dr. Anib nominated numerous directors at the state hospital.

In her defense, the undersecretary said she acted on the orders of Hussein Abdelbagi, the vice president for the service cluster.

However, when Acuei returned from New York, she cancelled the appointments and suspended Dr. Anib as a result of the incident.

According to the Civil Service Act and Regulations, the minister created a disciplinary commission to investigate and report back to her within 90 days.

Vice President Abdelbagi responded by warning the health minister against delaying changes, particularly because she had left the nation without delegating the ministry’s operations to anybody in the cluster.

Minister Acuei, however, informed all health partners in a letter acquired by Eye Radio that all official correspondence must be routed via the acting undersecretary until further notice.

President Salva Kiir, on the other hand, charged Tut Gatluak, his security adviser, with addressing the “constitutional problem” at the Ministry of Health last week. 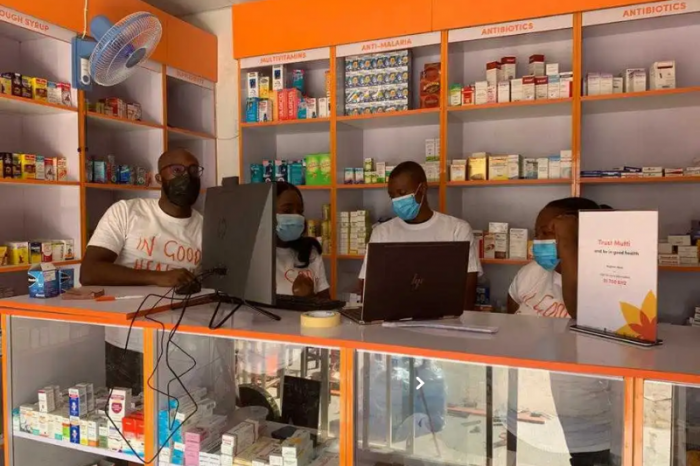 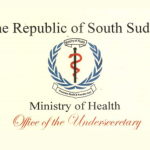