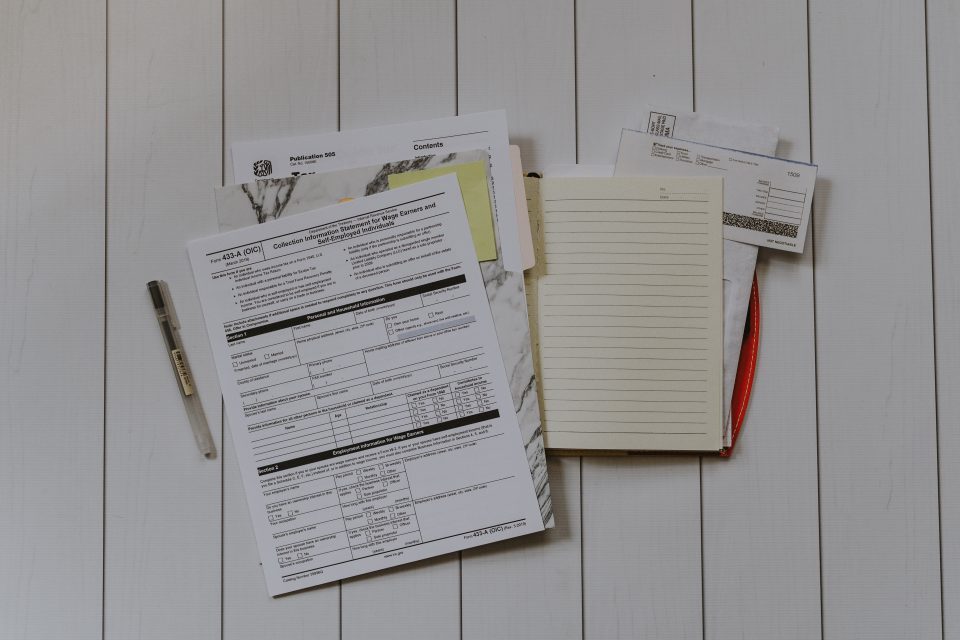 South Sudan government has hired a US firm, Alex Stewart International Company, to undertake audition of financial management of petroleum companies operating in the country.

The American private company will audit production and scale of crude oil effectiveness since independence.

Speaking to reporters on Monday in Juba, Caesar Oliha Marko, the South Sudan Deputy Chairperson for Committee to Oversee Implementation of Audit of Petroleum Sector, said the audit will help the government in formulating policies to manage petroleum resources in the country.

“Alex Steward International is expected to avail accurate information relating to petroleum resources to enable the government reconstitute and empower the National Petroleum and Gas Commission in accordance with the R-ACRSS of the 2018,” Oliha told reporters in Juba.

Oliha said the real auditing process is expected to start as soon as the government approves the auditing plans.

“In regard to when the auditing will start, we have already started and that is why we are here, we are working out procedures and the real work will start when the audit plan is approved by the government,” Marko said.

“This audit is not a one day thing, or one month or one year. It is good to take a little bit of time for us to see the results,” he added.

He revealed that they will audit production and scale of crude effectiveness since independence.

“Auditing does not harm anybody, we are just trying to find the facts and that is why we initiated the audit to start from 2011-2019. Whatever happened in the past does (not)mean (we are) going to leave it like that. Those things must be followed,” he stated.

He said the committee will also carry out an environmental audit in the oil sector to reduce pollution following years of neglect.

“We have heard about children born with deformities and we are yet to establish real findings to prove it true and if it is true, someone will be held accountable for (it) and that is why someone has to do a (the) work to prove it scientific to us and the people in the oil fields that the finding is true and then we will see what is next,” he added.

President Kiir formed a committee two weeks ago, having Presidential Minister Nhial Deng Nhial and other Security position holders as Members, to carry out the audit of the oil sector, having vowed to pressure from the United Nations Security Council that demanded an investigation into the spending of the oil money since independence. 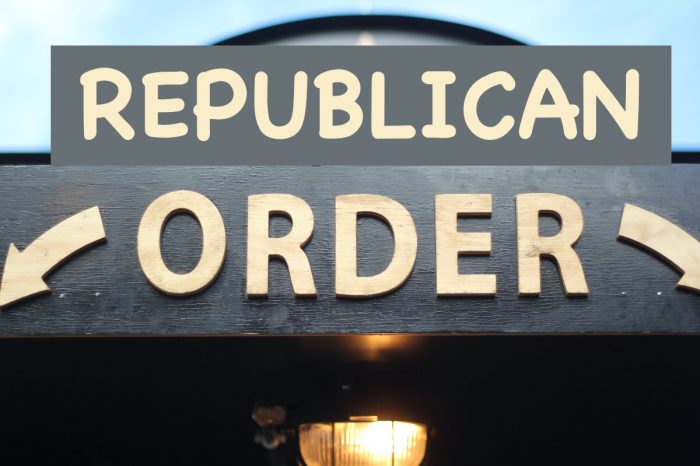 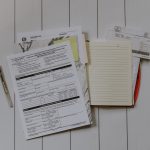