Time is running out for South Sudan, which is now preparing for its first oil auction, as officials reveal that the country’s four existing blocks have reached and passed peak production and are now in decline.

Sudan’s first oil licensing auction launched on June 22nd and will offer up five blocks for licensing, but already, Petronas has reportedly indicated that it might not participate. Foreign investment is now make or break for South Sudan.

Landlocked South Sudan could be a gold mine. It’s estimated that it’s 90% unexplored, but a five-year civil war took its toll, and delayed chances of new exploration and goals of returning to prewar production levels of up to 400,000 barrels per day.

In 2019, South Sudan–part of the non-OPEC group included in the OPEC+ production cuts—announced its first oil discovery as an independent nation, with 5.3 million barrels recoverable, but the pandemic has delayed progress.

“COVID-19 has been a challenge,” Chuang said, although there are other risks. “The unit production cost is very high, that’s a risk. If we’re unable to control the costs of production our profit oil will shrink, we need to address that. We need to ensure profit oil holds up, against cost oil.” 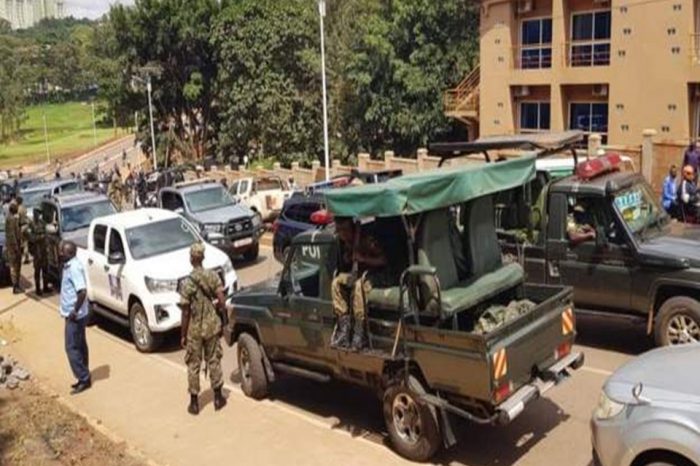 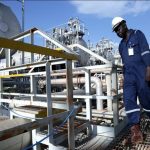