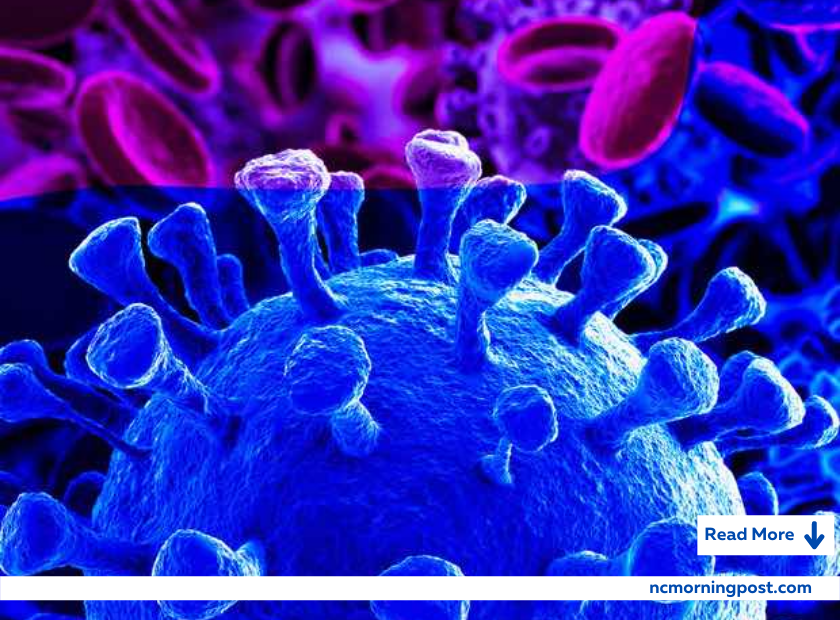 It shows the stark inequality in vaccine distribution, as some developed nations are now administering a third booster shot and vaccinating children as well.

“Even if we can secure the vaccine… it’s over 10 times more expensive in South Sudan compared with neighboring countries, which have a very reliable road network,” said Nay Myo Thu, the immunization specialist of the UN children’s agency, Unicef, in the country.

South Sudan is a vast country, roughly the size of France. But only a few roads are paved. Most of the country remains largely inaccessible by road.

Decades of war that led to a split with Sudan in 2011 and neglect by its former rulers in the north meant that infrastructure remained grossly underdeveloped.

But even after gaining independence, the country has been beset by governance challenges and insecurity caused by political and ethnic violence. This makes it more difficult to run a vaccination program.

This means that during rainy seasons flooding cuts off some areas and renders airstrips unusable.

Dr John Rumunu, head of the government’s Preventive Health Services, said some AstraZeneca vaccines had been sent to all of the country’s 10 states “however, less than 50% of counties have been reached. Some counties have not had any vaccination.”

Unicef is in charge of distributing vaccines obtained through the UN-backed Covax scheme, set up to make jabs more accessible for developing nations.

Before the Covid-19 pandemic, the agency looked after the logistics for children’s immunization programmes, so this is the biggest-ever expansion of its operations.

In South Sudan, it primarily transports vaccines by air.

“In around 50 locations, we need to air-drop the vaccines if we are to equally distribute vaccines,” said Dr Nay.

That requires an enormous amount of investment, meaning distributing vaccines in South Sudan is far more expensive than it costs to buy them.

But air drops are not new in South Sudan – the World Food Programme often uses them to deliver food aid to remote locations where planes cannot land.

Sacks of food items are dropped on to empty fields by planes deployed from the capital, Juba, or neighbouring states like Kenya and Uganda.

Sometimes, packages attached to parachutes are dropped from the sky.

Teams on the ground then collect and distribute them to locals, who gather in anticipation of the delivery.

Vaccines are delivered in the same way.

“You need to reach the population and make sure they come within the time frame. Based on their availability, you have to wait,” said Dr Nay.

Coordinating the entire operation, getting the timing right, and hoping for good weather, are key to success, though things don’t always work out perfectly.

“It’s not an easy thing given that our health system is not strong. Most health workers are not well paid,” said Dr Victoria Majur, a senior official at the Ministry of Health

She said they had to be given “incentives” to inoculate people.

While logistics is a problem, there is also a shortage of supplies for South Sudan’s 11 million people.

The country has so far received two consignments of AstraZeneca vaccines.

“The deployment was informed by the ease of reaching counties. There were challenges of logistics and the motivation of health workers as well as insecurity and the weather,” said Dr Rumunu.

It was decided to send the remaining 72,000 doses to neighboring countries in July.

“We thought rather than they expire here, we distribute to other countries and let them use it and hope that when we are ready, we will be given an equivalent amount of vaccines to protect our people,” added Dr Nay.

The second consignment of 60,000 doses of AstraZeneca vaccines, donated by France through Covax, arrived on 31 August.

It had a much shorter shelf-life of just four weeks but they were all used within that time.

The World Health Organization’s Dr Richard Mihigo said the short period to expiry was lowering people’s confidence in the vaccines.

“It’s like dumping products to Africa when other people have used the majority of them,” he told the BBC.

The Covax facility was intended to ensure countries like South Sudan got a good chance of receiving vaccines.

But so far, out of 470 million doses promised to African countries by the end of 2021, only around 89 million doses have been delivered, according to Dr Mihigo.

India’s decision to shut down supply due to a severe wave of COVID-19 earlier this year affected supply.

In addition to this, “most of the wealthier countries grabbed most of the supply in the market, leaving the Covax facility facing shortages of vaccines that had been promised by manufacturers”, said Dr. Mihigo.

On 8 October, South Sudan launched a new vaccination campaign following the arrival of about 60,000 Johnson & Johnson vaccines donated by the US government.

Performers dressed in brightly colored costumes, feathered headgear, and dried gourds cut in half led the crowd, just outside Juba, in celebrating their arrival.

As it is a single-dose vaccine, it will ease the huge logistical challenges of getting jabs into arms. 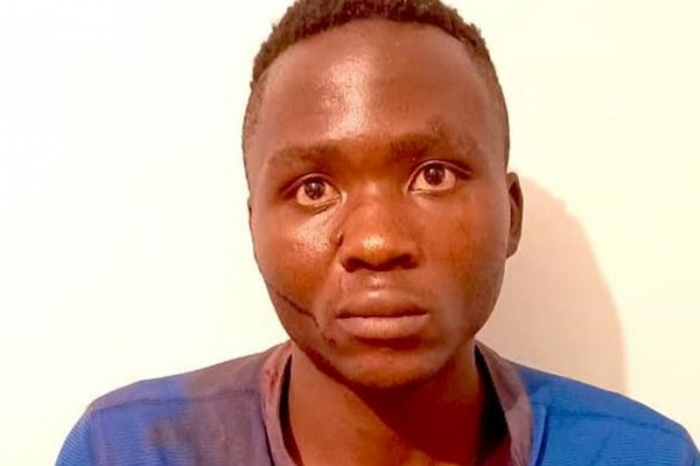 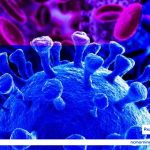