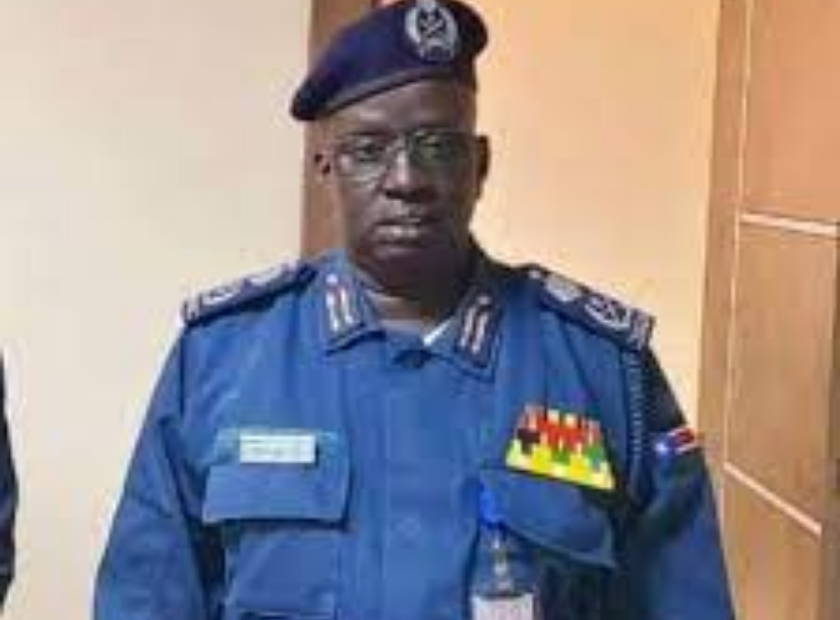 Yesterday, the immigration service announced the commencement of the quiet hunt for foreigners residing unlawfully in the country.

This occurred during a broad police march intended to provide correct instruction to supervise the unlawful settlement of immigrants without legitimate immigration papers.

Atem Marol Biar, the Director-General for Immigration, Nationality, and Passports, told the media yesterday that there was a constant influx of immigrants from various countries who were living without papers as if they were citizens.

Addressing police personnel, he said that they should conduct a quiet search in collaboration with foreigners as a sign of investigation to determine whether or not they had papers.

He went on to say that cops should utilize police theories to interact with foreigners in order to identify individuals who did not have the necessary papers.

“I want you cops to utilize the quiet search police approach to detect foreigners residing in South Sudan who do not have migration papers.

The immigration agency will be able to learn the number of foreigners residing in the country as well as identify illegal acts perpetrated by some of them thanks to this quiet search. Bribery has been seen on many occasions among certain police,” he said.

“You must be kind to them while you do your investigations.”
Furthermore, he encouraged police personnel not to focus on bribes but rather on doing their responsibilities as directed by the authorities.
He counselled station chiefs in particular,

Sherikat should not take quick action against foreigners who have just entered the nation, but rather follow-up should be the sole means of identification.

He bemoaned the fact that there were instances involving foreigners in Central Equatoria.

“It is the duty of the immigration office, not any other agency, to supervise problems involving foreigners,” he said. 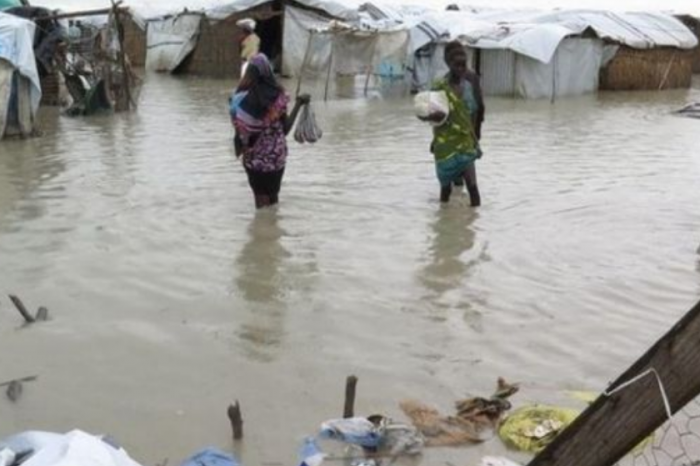 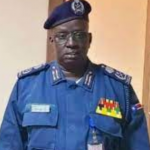