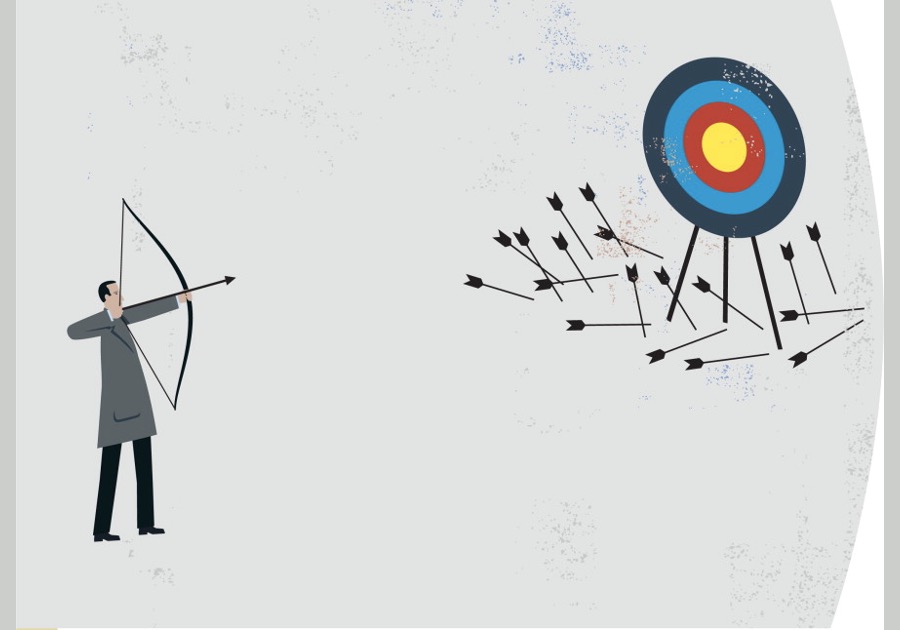 The incessant switching of allegiance among the parties has constituted a major threat to the South Sudan peace agreement and has continued to undermine the implementation of the Revitalized Agreement and the permanent ceasefire.

It is obvious that South Sudan’s political leaders are responsible for this incessant switching of allegiance that is gradually destroying the peace agreement.

Buay made the declaration after more than one year since his release from jail and dismissal from the army service. He was charged in February 2019 with treason on grounds that he plotted a rebellion against President Salva Kiir’s government. In November 2019, the South Sudan People Defense Force strips General Buay of his rank, dismissed him from the army after being secretly sentenced to one year in prison by a Military Court in Juba.

In a similar development, A group of officers also announced their defection from South Sudan People Defense Force under the leadership of President Salva Kiir, abandoned the government to join the former Chief of Staff, Gen. Paul Malong. They said Kiir’s administration with his cohorts has lost vision and true command of the armies.

It is worthy of note that it is not only Kiir’s SPLM that has this issue of switching of allegiance, the Olony’s case is still very fresh. Recently, the SPLM/A-IO Chief of Staff,  1st Lt. Gen. Simon Gatwech Dual, confirms that Lt. Gen. Johnson Olony Thabo has promoted himself to 1st Lt. General. The General accused the Chairman and Commander-in-Chief,  Dr. Riek Machar Teny for this unhealthy development.

Within the ranks and files of the government, there is also perceived switching of allegiance, general Nyang Chol, in a Sudan Post report seen by NCMP, earlier this week, during the reception of his daughter mentioned that some senior gov’t officials have chosen to remain in the system to sabotage the System and incite for rebellion against the state.

There are many also that have announced their defection into the South Sudan People Defense Force from the SPLM/A-IO and vice versa in the recent time.

But in all, the government and opposition have completely failed to fully commit to the peace process, all their actions show that both sides are “walking back” on commitments made when they signed a cessation of hostilities agreement. The government and opposition are indirectly weakening the peace process, narrowing its scope and “excluding others from the negotiating table, and most of the time the reason for the switch of allegiance.

The roadmap that both parties agreed on was abandoned, and South Sudanese are the grass that is receiving the hit as the two elephants battle on.

The incessant switching of allegiance is just sending a unified signal to the international community(that this Kiir government always wants a “buy-in” from) that the government loves senseless war and doesn’t care whatever happens to the citizens of the country.

The leadership of the country has failed to provide direction for everybody and the wall of the peace agreement is cracking gradually. Millions of people face severe food insecurity, and, in spite of the international community stepping up with aid, enough help is not getting through to people who need it.

The incessant switching of allegiance is just an indication that there a lot that is wrong with the leadership of the transitional government, the earlier the government gets it right(If they are willing), the better for the whole country. 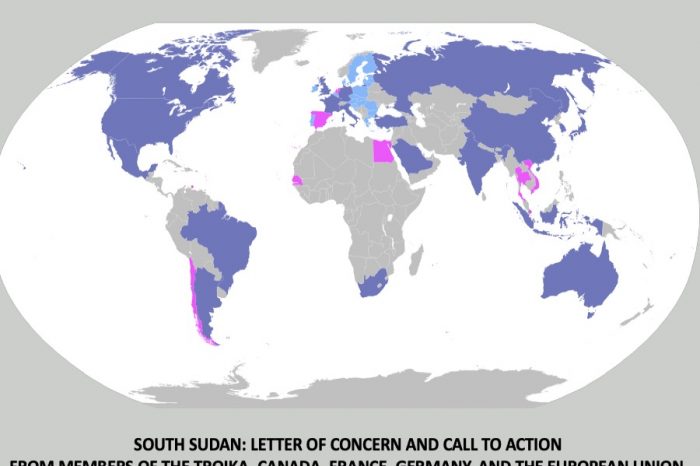 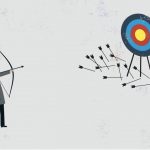