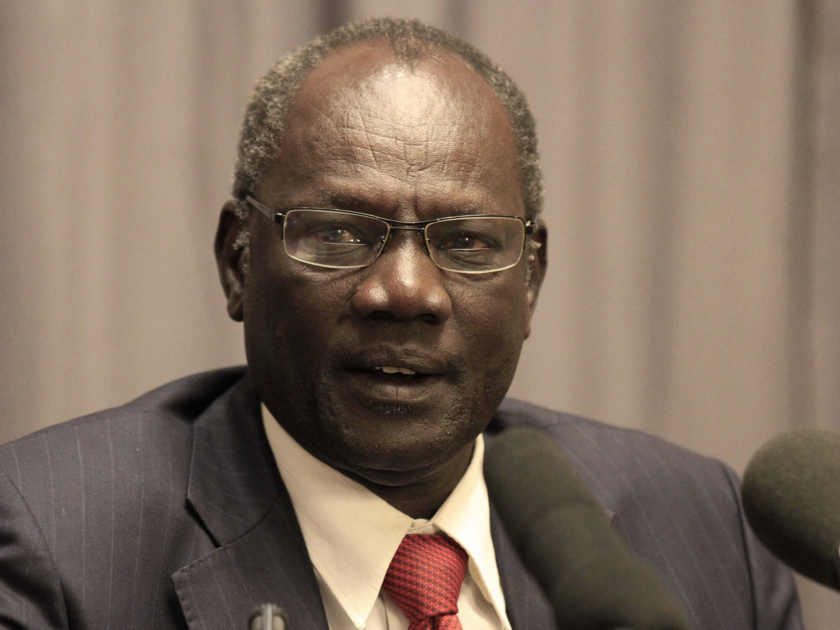 “What has occurred is that our neighbors here have chosen to block, lock, or shut their borders to vehicles carrying goods, gasoline, or other things. This is the one to blame for the present shortage of gasoline and other market goods. Makuei, the Minister of Education, said. “We are talking to our neighbors about opening up their borders. This is the drawback of a landlocked nation, and as such, we are speaking with these people.”

When asked about the widespread road ambushes, particularly on the Juba-Nimule route, Minister Makuei said, “Of course, these are individuals who do not even know Uganda’s history.” What were the Lord’s Resistance Army (LRA) doing when they used padlocks to close people’s mouths? Were they criticizing Uganda’s government of failing to safeguard its citizens? These (ambushes) are rebel acts that are uncontrollable.”

He said that the best way to prevent ambushes is to guard the route, and he blamed the assaults on the rebels.

“The world community has a major issue. Even in America, individuals go out and kill children in schools; is the American government held accountable for the deaths of those children? No.” Makuei said.

“However, it is those offenders who are pursued and prosecuted if they are apprehended. So it is very odd in South Sudan since any crime done by an individual is tallied against the government.”

According to Makuei, Ugandan attorneys who talked about ambushes and killings of their people in South Sudan might be South Sudanese in the opposition who had no idea what they were talking about.

“Those attorneys, I’m convinced they have no idea what they’re talking about. These are the attorneys who may be South Sudanese in disguise, or South Sudanese who are opposing the government and writing in the name of Ugandan lawyers,” he added.

When told that it was a Ugandan legislator (parliamentarian) who talked about the assaults on Ugandans in South Sudan, Makuei said, “He might be a (South) Sudanese Acholi since we don’t know who people who are along the border are.” He might be a South Sudanese today and a Ugandan tomorrow.”

He said that he was aware that there were some South Sudanese in Uganda’s administration.

“We have already controlled the roads, and the Ugandans and those who have chosen not to come, we will tell them that the route is safe and that they will be moving,” Minister Makuei said. “If they continue to reject, we will make a decision. And these are the consequences of not diversifying entrance and exit channels. Nobody would shut it if we had alternative ways, but since we only have one, we are under this kind of pressure.”

“One of our main issues is the pricing issue. We chose a free market economy, and in a free market economy, you do not have influence over the market. If you want to manage it, increase the supply; if the supply is large, prices will naturally fall,” he said. “This is the market’s policy. We will not be able to regulate the market since we have chosen a free-market economy policy, but we will be able to control the exchange rate and the value. It is now under control and steadily declining. Prices are not what they used to be.”

“So, that’s the situation,” he said. Let us hope for the best, and we are hopeful that this road will open soon and that people will come since it is a source of income for everyone, not only South Sudanese.” 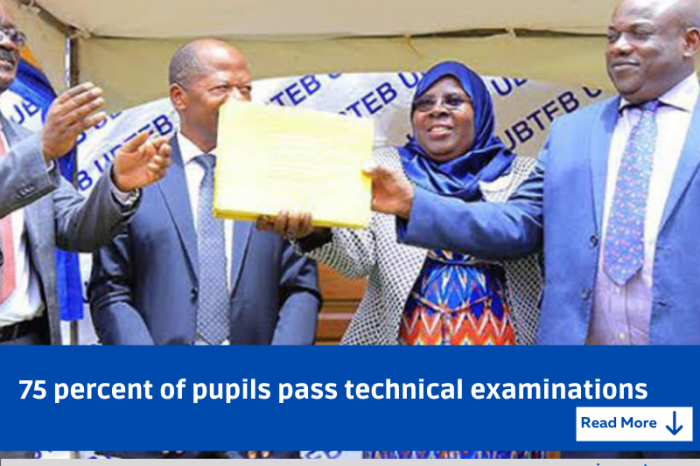 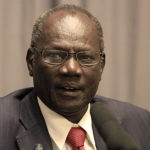