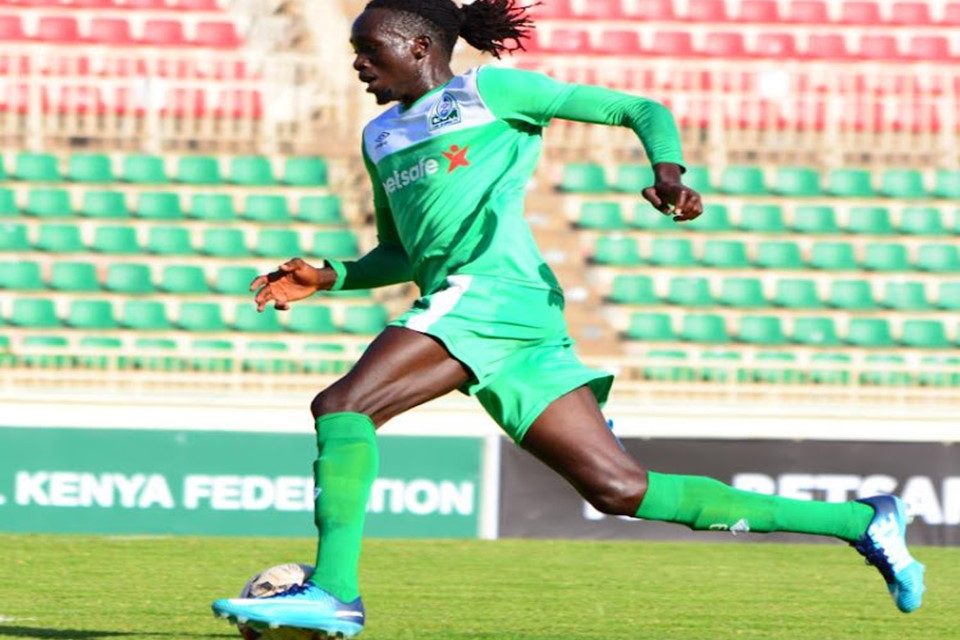 Since his July arrival to K’Ogalo, the quick-footed striker has scored nine goals in all competitions, including five in the league and four in cup matches.

Despite his enormous success, Okello had a difficult period during his brief tenure with the current Kenyan champions and thinks it is past time for him to put his problems behind him.

“The club is in a state of disarray, and I want to resign. I’m a foreigner, and without a paycheck, I’m unable to live outside my native country. I have expenses to pay and a family to support “As Okello said.

“I’m seeking a big sum of money, and I believe this may be my last game here.”

When pressed for specifics about the sum he was seeking from the Kenyan titans, Okello decided to stay mum.

“Just be aware that it is substantial. At times, they pay just half the wage and at other times, they pay nothing at all. They must pay or we must split ways “He was adamant. “All attempts to contact the appropriate office in order to achieve an acceptable settlement have been futile.”

“Since the league started, I’ve been pursuing the same matter, but it’s gone unnoticed. When the going gets tough, I’d rather return home and just inform them that I’m unemployed than remain in Kenya and give them false hope,” an angry Okello said.

Okello, who has one year remaining on his contract, said that the precarious position he has found himself in may compel him to consider examining certain offers currently on the table for discussion by domestic and international teams.

“I’ve been contacted by a lot of teams that I would not name,” he said.

While admitting the club is presently facing financial difficulties, treasurer Dolphine Odhiambo claimed they have made some progress in paying player dues after pocketing Sh2 million from jersey sponsors Betsafe.

“We utilised the funds to pay outstanding debts, including delayed wages owed to players and technical staff,” Odhiambo said.

“Players got half of their monthly wages, while technical bench members received a fifth of what they were owed,” she said.

Meanwhile, Gor finalised the acquisition of Mali goalkeeper Adama Keita to strengthen the department, despite the fact that first choice goalkeeper Gad Mathews was adamant about not joining the team.

Mathews stopped attending training classes after claiming that he had worked for five months without compensation and had yet to collect his half-million-shilling sign-on fee. 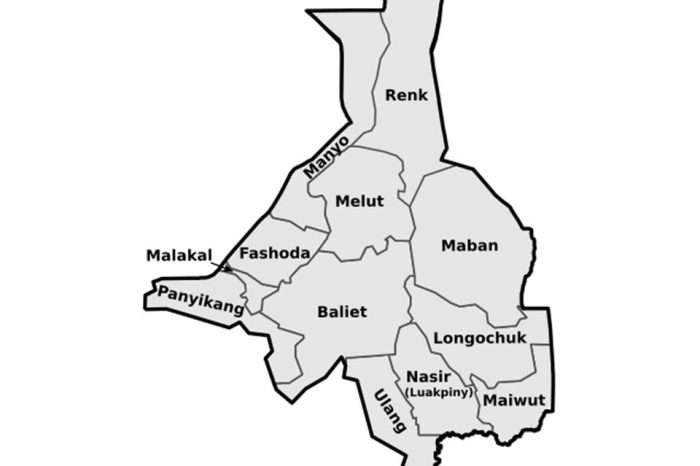 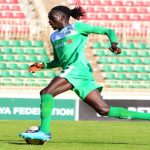