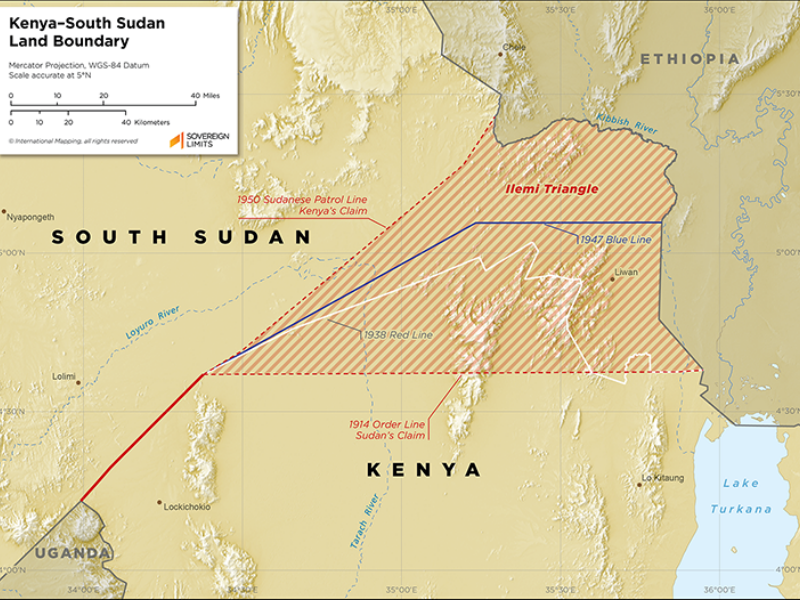 Kenya and South Sudan, both East African Community members, have inked a border crossing agreement to enhance their long-standing commercial and political ties.

On October 1, 2021, at Lodwar, a border town between Kenya’s Turkana region and South Sudan’s Eastern Equatoria State, the agreement was signed.

The agreement includes Kenya in South Sudan’s Belt and Road Initiative, a multibillion-dollar infrastructure project that will run from the East to the Horn of Africa.

The initiative, which seeks to substantially increase economic and political power, has aroused concerns among South Sudanese intellectuals and legal experts, who object to a lack of legal institution representation.

Through cross-border peace initiatives and unrestricted movement of people, commodities, and services, the two parties committed to promoting peaceful cohabitation among communities inside their boundaries.

Within the African Union framework of 2022, the two nations have committed to complete border delimitation and delineation. They recognized that the two groups had a lot in common, such as culture, language, social-economic ideals, and other connections that are important for peace and growth.

“The road is presently in a decrepit and inaccessible state of degradation, obstructing commerce, the free flow of products and services, and the movement of people between the two nations.” The completion of repair and upgrade work on this stretch of the road would improve cross-border mobility, boost commerce, open flourishing animal markets, and encourage harmonious ties, according to the statement.

The leaders pledge to support efforts to promote peace, social cohesion, and harmony among communities, as well as to improve and maintain cross-border commerce and the flow of goods for the benefit of border communities and economic growth in both nations. 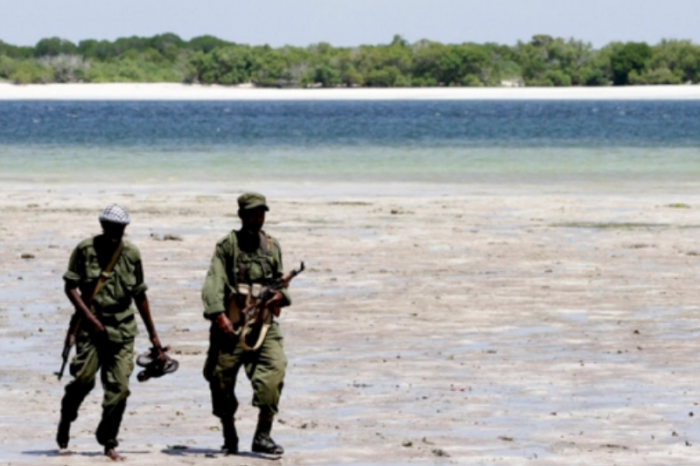 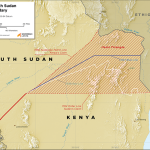