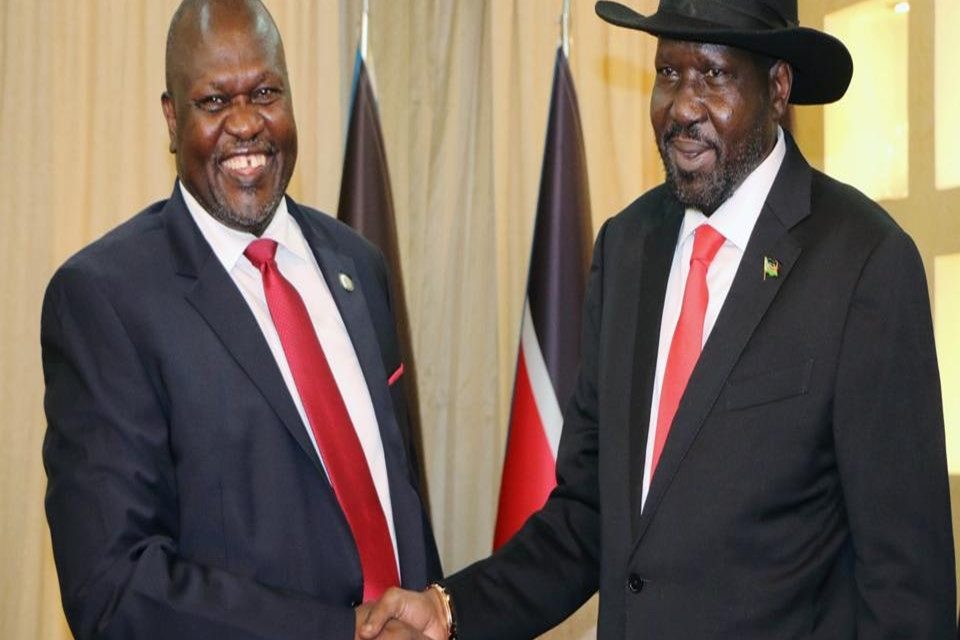 According to a cross-section of leaders, President Kiir and his former deputy Dr Machar must cooperate in order to survive politically. Indeed, the National Dialogue (ND) recommended in November last year that the two should retire with an attractive package for the country to move forward.

President Kiir and Dr Machar have realized, as a result of the ND discussions, that if they do not co-operate, they may lose their constituency. There are approximately five dynamics that have compelled the two to collaborate for their personal survival.

One recent development that has brought peace between the two is that has seen Dr Machar stay away from the media since taking office in February 2019 and has stopped criticizing President Kiir.

“Previous media criticism of President Kiir has subsided, owing to the lingering effects of the 2013 war. Second, the ND stated unequivocally that the rivalry between President Kiir and Dr Machar is costing the country peace and money and they should either ship in or ship out,” said Denis Dumo, a Juba-based journalist.

According to analysts, the ND resolutions jolted the two into abandoning their previously assumed indispensability when citizens informed them that they were the problem.

Their rivalry stems from the 1991 split of the SPLM, when Dr Machar broke away from Dr John Garang and formed the Sudan People’s Liberation Army (SPLA), which signed working formulae with Omar al-Bashir and was accused of massacres of Dinka community in Nassir in Bor. President Kiir has never forgotten the incident, and in his address to the nation after the outbreak of civil war in December 2013, he declared, “We will not have a repeat of Nassir.”

The third factor is that the September 2018 agreement removed a provision in the 2015 peace agreement, which provided for two commanders-in-chief and resulted in constant tensions with Dr Machar forces refusing to recognise President Kiir’s command.

This prompted new fighting in July 2016, during which Dr Machar walked 40 kilometres to the border with the Democratic Republic of the Congo while being pursued by President Kiir forces.

Instead, the revised agreement signed in September 2018 called for the unification of the armed forces under a single command.

However, according to Jervasio Okot, a South Sudan political analyst based in Kenya, the current relationship between Dr Machar and President Kiir has not improved significantly because Dr Machar was lured to Juba and has no forces inside the capital city that allow him to raise his voice and question the sluggishness of the revitalised peace implementation.

“His bargaining power was reduced due to the absence of his forces in the capital city, as opposed to 2015, when he went inside with his forces.

“I believe the situation is still fluid, and neither of the two wants to be seen as the ones who upset the apple cart,” said Mr Okot.

Still, President Kiir finds himself in a situation where he needs a strong ally like Dr Machar, given the growing disaffection within a section of the SPLM political bureau — the supreme party organ — that former allies of Omar al-National Bashir’s Congress Party (NCP) are now running the party.

This has forced President Kiir to reduce his animosity towards Dr Machar and see him as a partner with whom he can work to save the country and intervene on the emerging new generation in the SPLM that is demanding reforms,” said Mr Dumo.

However, South Sudan’s Permanent Representative to the African Union, James Morgan, stated that the September 2018 agreement has provided new impetus for the two to work together, as they frequently meet in scheduled cabinet meetings as well as when an urgent matter arises unexpectedly. 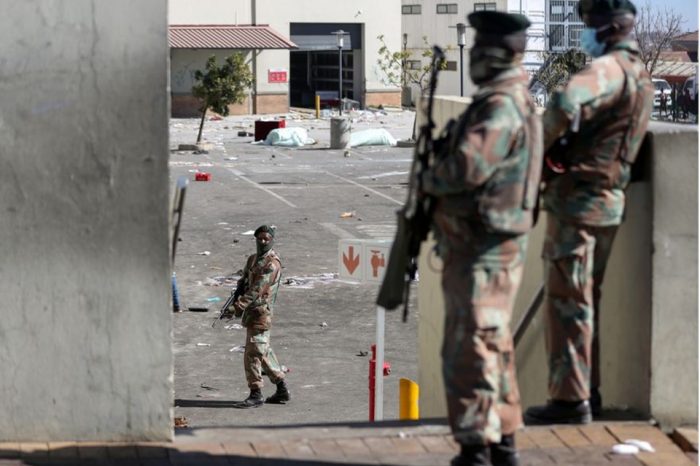 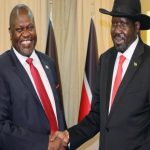