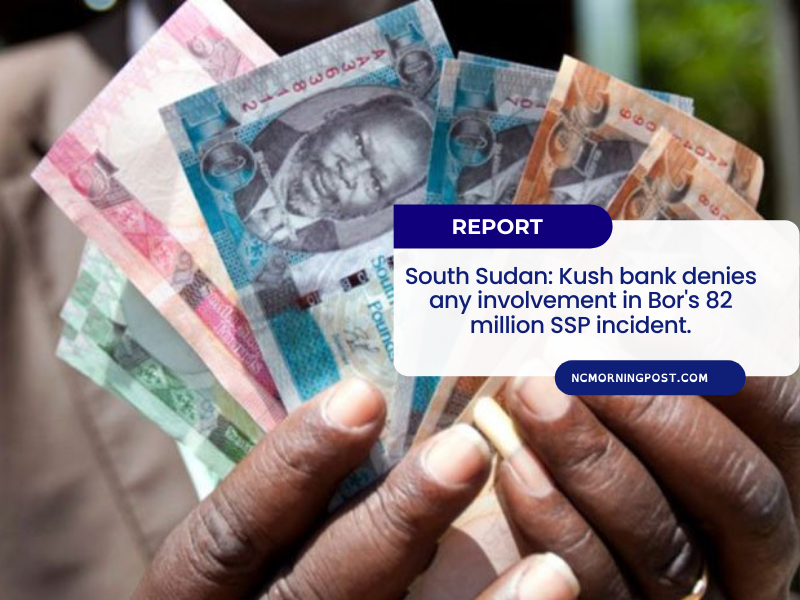 A local South Sudanese financial institution has denied participation in the alleged unlawful cash extraction reported by one of its customers.

Philip Kuec, the branch manager of Kush Bank in Bor’s Jonglei state, condemned the claim as “defamation” of bank rules.

This followed the loss of 82 million Pounds ($188,505) from the account of Bor College High, the state’s private secondary school.

The Kush bank branch manager was detained in Bor on Wednesday morning as a result of the action.

He claims that various institutions that established bank accounts with them have the legal right to withdraw or deposit funds from the bank without limitation once the necessary documentation are provided.

Mr. Kuec said that police asked him to produce the paperwork used by the client to withdraw the money, which he denied and wanted a request from the attorney general.

“Three persons may run the account and withdraw funds using legal paperwork. We never work with them as a bank. They are operating under the guise of Bor’s college. This allegation that Kush Bank has worked with them is false. “It’s not true,” he replied.

Mabior Atem Mabior, the school’s director, filed a lawsuit alleging that 82 million South Sudanese Pounds were fraudulently withdrawn from School Bank’s account. Because of this worry, an arrest warrant was issued for the two suspended officials.

According to Major Majak, the arrests were conducted in response to legal charges filed with the attorney general by Mabior Atem Mabior, one of the directors of Bor College High School.

Maj. Majak Tuor, the Jonglei State Police spokesman, said that they have begun interviewing the suspects on the accusation, and that a court decision would be made after the investigation is completed.

“We’re looking into whether this 82 million was withdrawn at this time period or prior.” “When we finish the investigation, the police will refer the matter to any court with appropriate authority for a new hearing,” Tuor added.

Bor’s College stockholders disagreed last year over the school’s functioning and revenue distribution. It’s not apparent how the situation was settled. 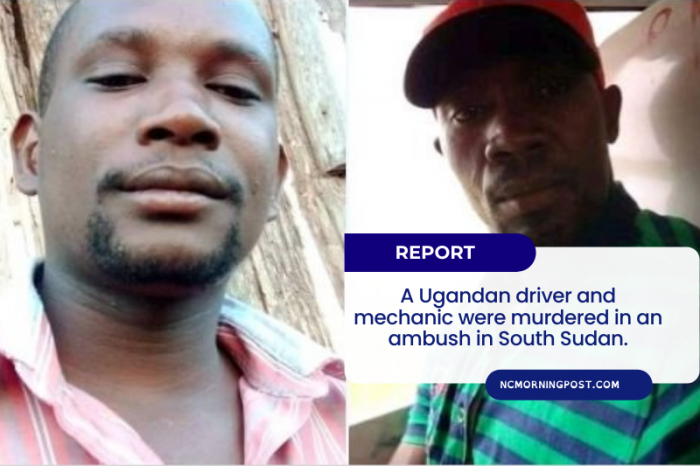 Ugandan driver and mechanic were murdered in an ambush in South Sudan. 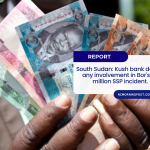