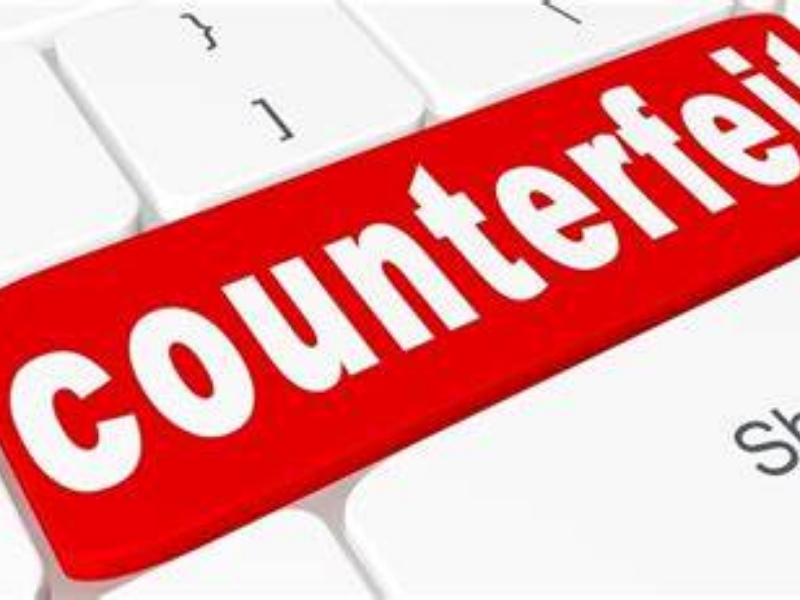 South Sudan seems to be lacking in both human resources and suitable technology to identify and combat the introduction of counterfeit products into the nation.

The South Sudan National Bureau of Standards has disclosed that the nation is consuming tainted food owing to an inability to inspect imported items.

South Sudan’s imports are solely dependent on Kenya and Uganda.

Mary Gordon Muortat is the CEO of the South Sudan National Bureau of Standards.

She claims this is due to a lack of resources in her institutions to safeguard South Sudan from dangerous items.

“I am certain that the majority of us are being harmed in terms of health due to a lack of sufficient well-imported quality and standard items.” “Our operation has lacked the ability to properly safeguard South Sudan from anything that comes over its border,” Muortat said on Friday at the 5th Governors’ Forum in Juba.

Mrs. Muortat also said that over 500 bags of substandard sorghum intended for the South Sudan Peoples Defense Forces, or SSPDF, had been confiscated.

“We have over 500 bags of sorghum that are completely inferior that are being supplied to our soldiers,” she explains.

The Minister of Defense and Veterans Affairs verified the food’s importation, adding that orders had been issued to burn the sorghum.

Angelina Teny, on the other hand, did not identify the firm that purchased the 500 bags of sorghum for the army.

“We’ve already informed ourselves that we’re not going to take that meal, and I instructed them to trash it,” Angelina explains. 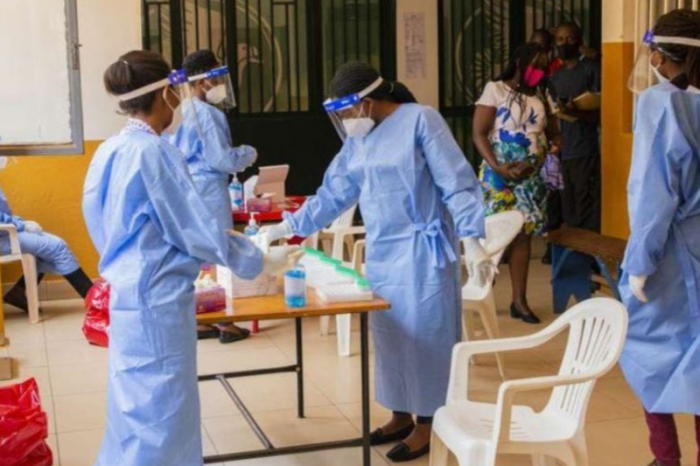 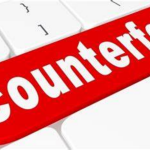