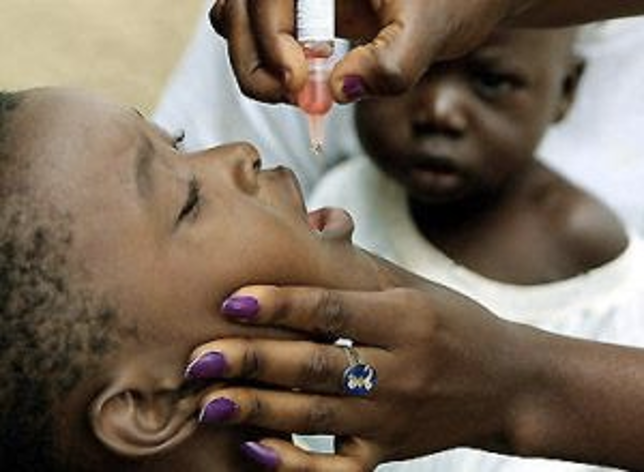 The immunization services led by the Health Ministry, is supported by Gavi, the Vaccine Alliance, World Health Organization (WHO), UN Children Fund (UNICEF), among other partners.

According to a joint statement issued on Thursday, the second dose of routine IPV is essential for children’s protection from paralysis in South Sudan, as the country remains at risk for importation of the wild polio virus and other polio viruses as demonstrated by the recent outbreak with 58 confirmed cases.

The IPV first dose was reportedly introduced in 2015 and is given to children at 14 weeks.

“South Sudan will provide a second opportunity for infants to receive the injectable inactivated polio vaccine in the ongoing immunization programme, such that all infants get 2 doses of IPV to protect them against the polioviruses”, said Minister of Health Hon Elizabeth Achuei Yol.

“The introduction is a giant step in the country’s immunization programme”, she added.

This year, the IPV2 introduction seeks to reach over 592,000 infants in South Sudan.

“The introduction of the routine second dose of IPV will contribute to the reduction of paralysis due to the poliovirus”, said Dr Fabian Ndenzako, WHO Representative in South Sudan, adding, “WHO is committed to supporting the Ministry of Health to protect children from life-threatening disease such as disability from poliomyelitis”.

The IPV injection is safe and free of cost to the caregivers as all costs will be borne by the government and partners, further stressed the joint statement.

“Today, we are witnessing a pivotal moment in South Sudan’s implementation of the Polio Endgame Strategic Plan 2019-2023. UNICEF is committed to supporting the Ministry of Health through our role in providing cold chain equipment, supplies, last mile delivery of vaccines and motivating parents to vaccinate their children against polio”, said Andrea Suley, the UNICEF Representative in South Sudan.

“Strong global, regional and country partnerships are critical in the continued efforts for South Sudan to be polio free for all children and future generations,” he added.

Polio is a highly contagious viral infection that can lead to paralysis, breathing problems, or even death. The disease displays symptoms such as paralysis and death.

South Sudan was first declared Polio free in 2009, although cases of the disease emerged later on. 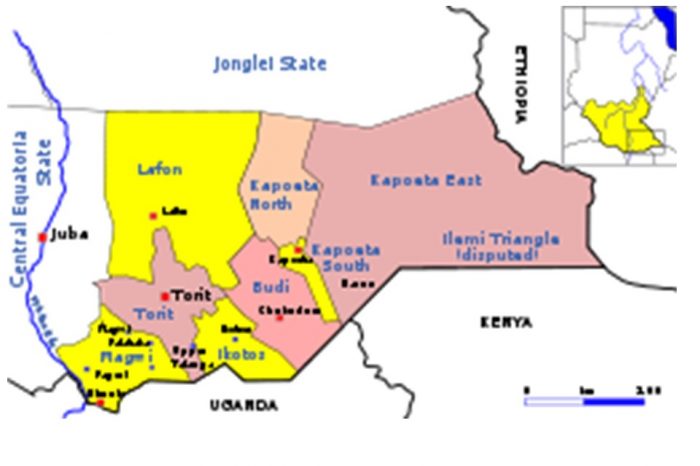 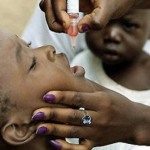