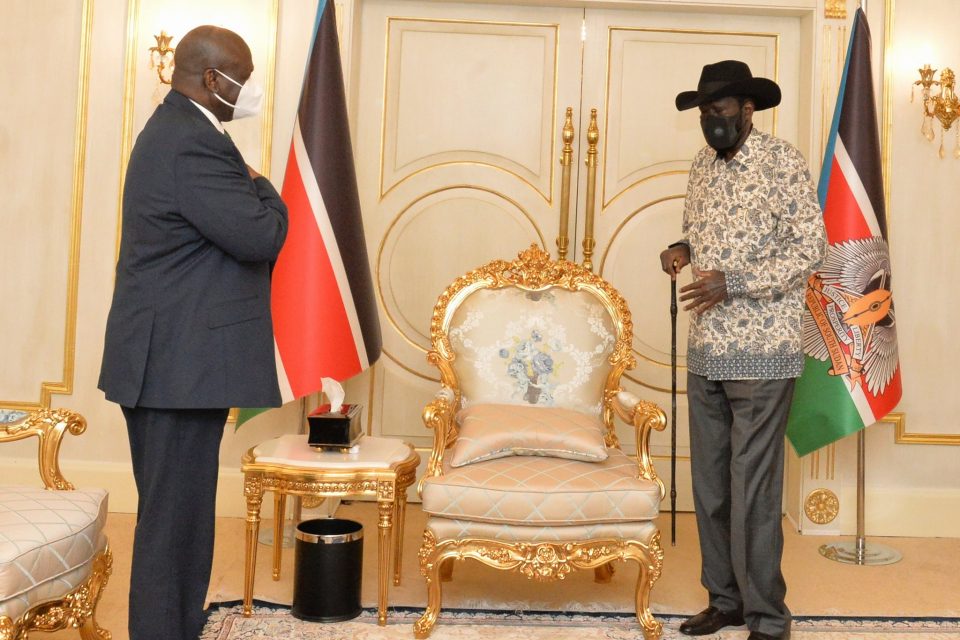 South Sudan’s President Salva Kiir and and First Vice-President Riek Machar have instructed government agencies to speed up the graduation of army recruits.

The two leaders discussed the bringing together of the soldiers coming from different sides of the recent civil war. They are undergoing training in various camps across the country.

The revitalised peace agreement requires the screening and training of 83,000 unified forces to safeguard the peace deal.

The troops have been in training since 2019 and the process has faced challenges such as some leaving the camps protesting against lack of food.

President Kiir and Mr Machar also discussed the implementation of the peace agreement.

The agreement ended six years of civil war in which about many died and millions were displaced. 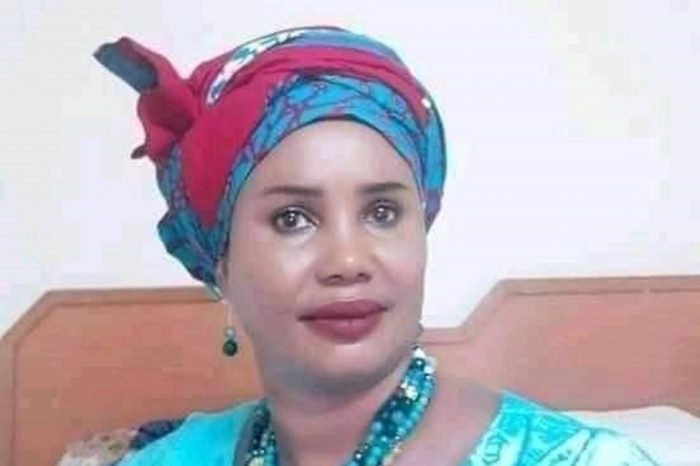 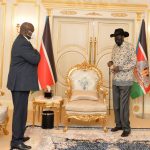