South Sudanese officials said Thursday that the country’s transitional administration would remain in power for another 24 months to accomplish the necessary political, security, and electoral changes.

The decision to prolong the term, announced by Minister of Cabinet Affairs Martin Elia Lomuro, would assist solve the problems that have hampered the implementation of the 2018 peace accord that ended South Sudan’s civil conflict.

An estimated 400,000 individuals were murdered during the four-and-a-half-year civil conflict.

The decision on Thursday is expected to enrage the international community, which has been frustrated by the leadership’s unwillingness to terminate the transitional period, which started in February 2020.
To stabilize the world’s youngest nation, the 2018 peace agreement asks for security, judicial, constitutional, and electoral changes.

According to experts, the administration has been sluggish in completely executing the suggested changes.

South Sudan’s administration, headed by President Salva Kiir and his deputy Riek Machar, also postponed elections until 2023, blaming the delay on the absence of a permanent constitution.

Civil society organizations in South Sudan concur that the situation on the ground, which is still turbulent in certain regions of the nation, does not allow for a free, fair, and peaceful poll.

Armed clashes between the government’s South Sudan People’s Defense Force and the rebels’ Sudan People’s Liberation Movement in Opposition have stymied attempts to unite the security forces into a single national army.

According to security experts, integrating the nation’s split security institutions would play a crucial role in transforming the country into a democracy and a stable state.

The US withdrew from the country’s peace process in July, claiming that the parties had failed to implement the essential changes to address the political and security crises. 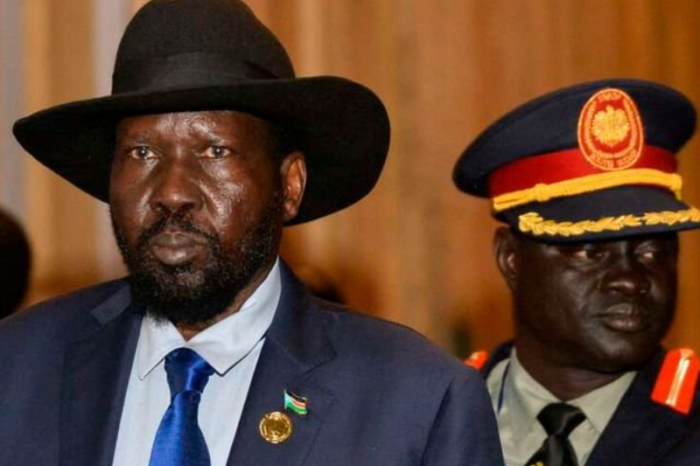