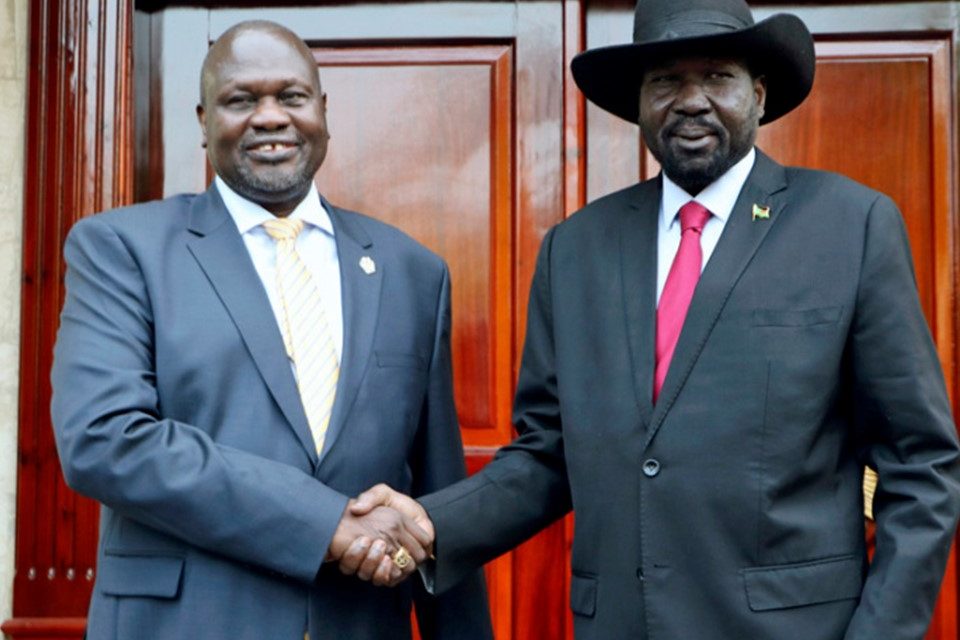 A top official from the alliance of civil society groups in South Sudan has criticised the country’s leadership, saying they lacked “political will” after the government missed a key deadline set in the peace agreement which ended the civil war that broke out in 2013.

President Salva Kiir and his deputy Riek Machar committed to have a unified army by 31 May.

Last week the UN Security Council adopted a resolution renewing an arms embargo against South Sudan which now runs until 31 May 2022.

The resolution also includes targeted sanctions, travel bans, and asset freeze against individuals and government entities whom the UNSC accused of undermining the peace process.

But Mr Vitale said the sanctions will only affect common citizens. 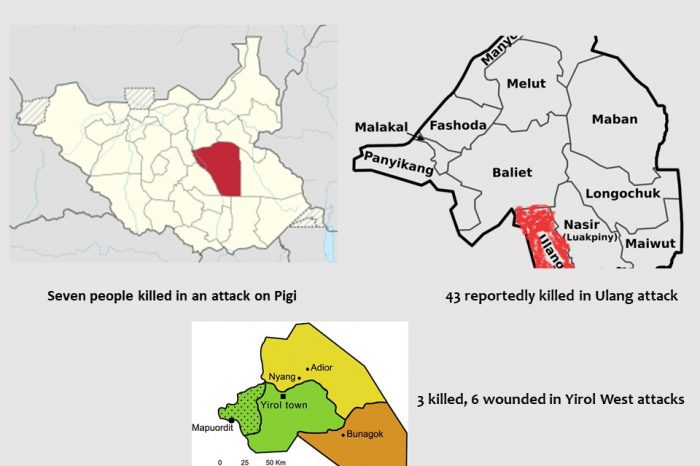 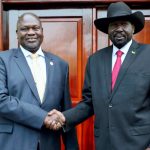