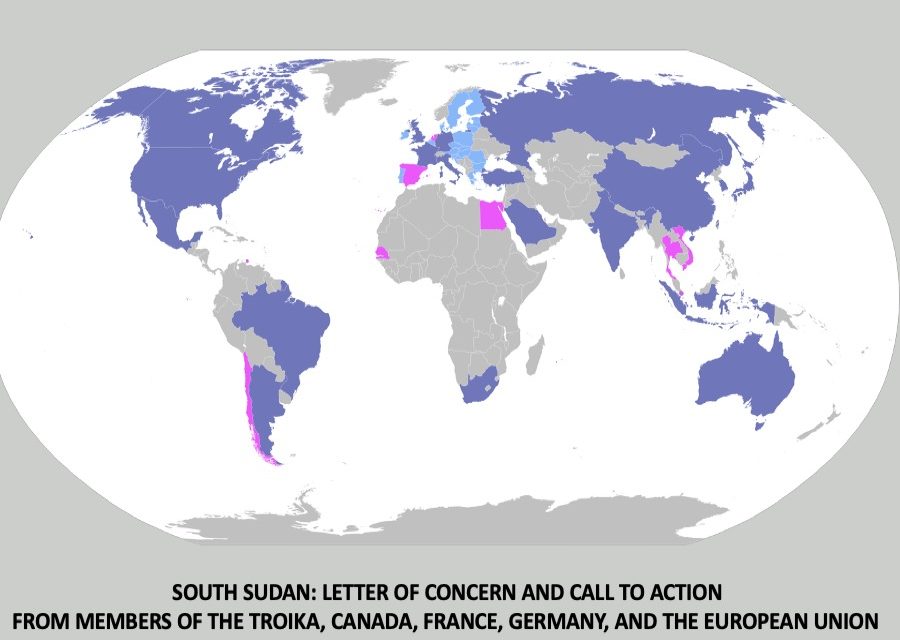 The members of the international community (members of the Troika, Canada, France, Germany, and the European Union) wrote a letter of concern and a call to action to the transitional government.

Below is the details of the letter as seen by NCMP:

Over the last ten years, however, conflict, humanitarian crises, and instability have impeded the achievement of these important objectives. Durable peace, stability and development remain elusive. Implementation of the revitalised peace agreement has been too slow. Much work remains to be done to ensure the full and collegial implementation of power sharing provisions and the establishment of functioning governance structures.

As we approach the 10 year anniversary of independence, the time is right for all of South Sudan’s leaders to come together to address the multiple challenges that are facing their people. Decisions and actions by the unified government, made in the best interests of the people of South Sudan, will help to achieve the original objectives of independence.

1) agreement on Necessary Unified Force (NUF) including agreement on headquarters command structure of all organized forces.

2) improvement of conditions in training centres, and

The letter was duly signed by the members of the Troika, Canada, France, Germany, and the European Union 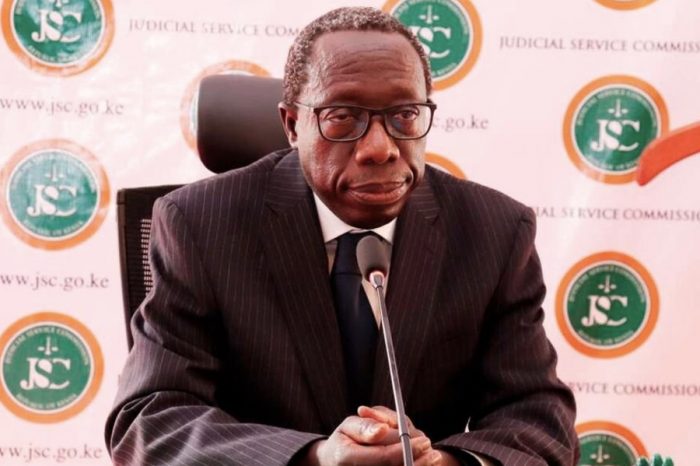 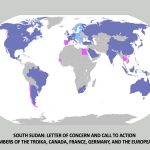