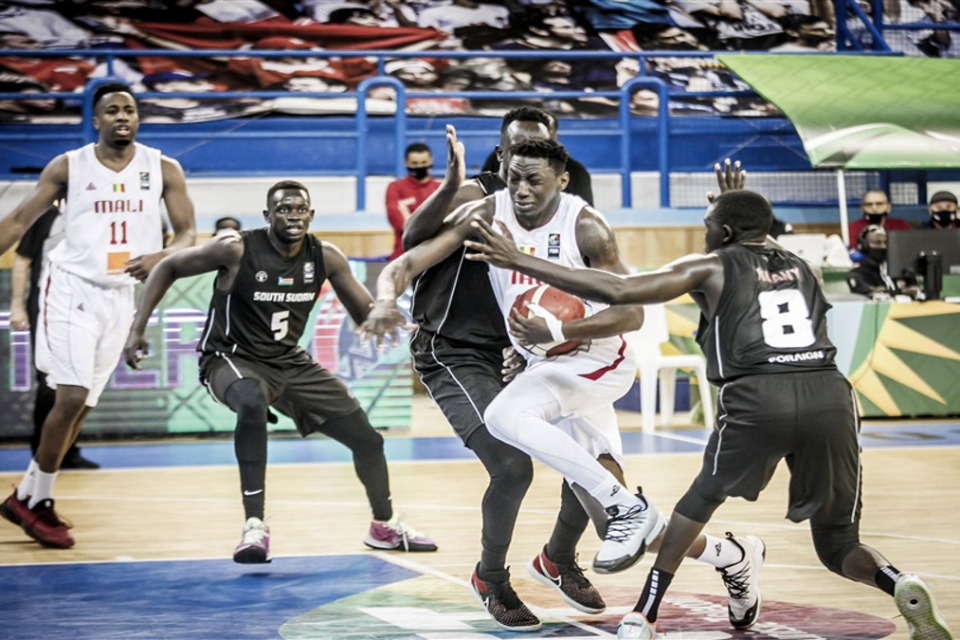 Day 2 of February’s window of the FIBA AfroBasket 2021 Qualifiers in Monastir was marked by South Sudan’s qualification for the Final Round, and the decision to postpose Uganda’s games due to health concerns.

The South Sudanese were caught in a difficult position at the break, trailing by 15, but somehow they rose from the ashes to beat Mali 69-65 in Wednesday’s highly-anticipated Group D clash.

For a team that came up short against continental powerhouse Nigeria less than 24 hours earlier, to be able to regroup and secure a win that keeps them second in the group with a 3-2 record with a game to play, that says volumes about the South Sudanese’ growth as a team.

More impressively was how South Sudan came back from 20 points down at some point to lead by as many as seven points later in the game.

Earlier in the day, Morocco knew they had to beat Cape Verde to keep their AfroBasket 2021 aspiration alive, and they did just that with a 72-69 victory.

And although Abdelali Lahrichi paced the Moroccans with a game-high 22 points, Soufiane Benhmine became the game-changer after burying two crucial three-pointers in the last 1:43 minute of the game.

Benhmine finished with 12 points and three assists as Morocco tied Cape Verde in Third-Place of Group E with a 1-3 each, although Cape Verde beat Morocco by seven points (80-73) in the First Round last November.

“We still have two more games to play, and we are going to treat it one game at time. We are going to keep focused and stay humbled,” Benhmine said in the post-game press conference.

He went on to explain that they didn’t care what the score at the end of the third when trailed by ten: “We are here to get wins, and hopefully, we will be in Rwanda [for the FIBA AfroBasket 2021]. That’s the main goal.

For Group D leaders Nigeria, it was business as usual as they remained unbeaten in five games thanks to a 64-51 triumph over Rwanda.

Meanwhile, the second Group E game between Egypt and Uganda was called off due to health concerns. 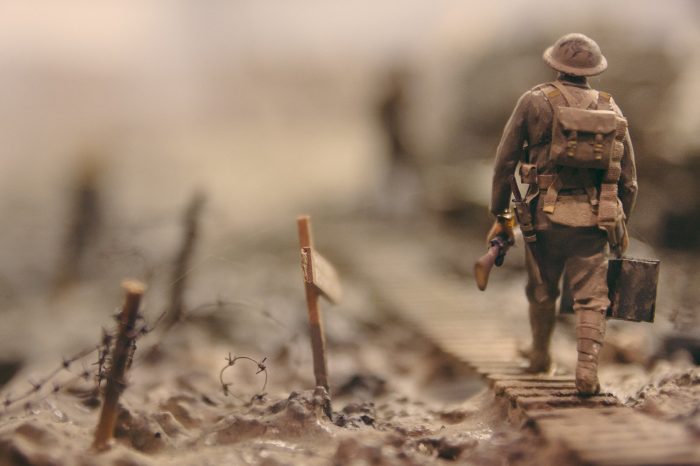 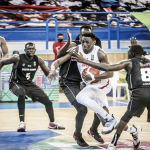