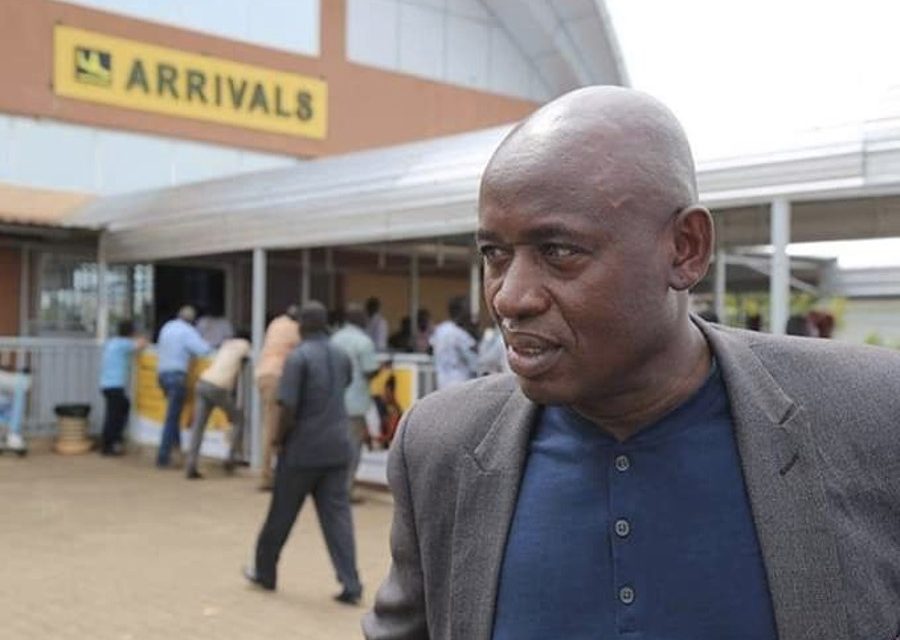 Current South Sudan men’s football coach Ashu Cyprian Besong believes the team is progressing well a decade after being set up. His comments come despite The Bright Stars failing to qualify for next year’s Africa Cup of Nations finals in Cameroon.

They ended their campaign with 1-0 defeats against both Malawi and Burkina Faso in March to finish bottom of Group B with just three points from a single win against Uganda. “Progress has been made,” the German-born Cameroonian explained in a BBC Sport Africa report seen by NCMP.

“Structures are in place. We got a training center now. The national stadium should be ready this year and should permit us to play our home games in South Sudan. “The men’s national team has come a long way. We are building a competitive team in the region.

“In the Fifa rankings we are around 170 and, we are competing against teams who rank below 100. That’s good. Slowly, we will get there.” South Sudan was first recognized by FIFA and the Confederation of African Football in 2012 a year after the country gained independence from Sudan and the creation of the football association.

Besong, who featured alongside Stefan Effenberg and Bachirou Salou at Borussia Monchengladbach in Germany, has been in charge of South Sudan since 2019.

He also coached Cameroon’s Under-20 national team and enjoyed a spell at Sven-Goran Eriksson’s Leicester City.

The 51-year-old insists South Sudan’s qualifying campaign could have been even better if it had not been for the global Covid-19 pandemic. “We are all satisfied with the level of play, with the performance,” Besong said.

“But we are not satisfied with the result. It was so difficult to get the players to play at that level in the space of a month. “Some players played their last game in November, with the national team. Those were narrow defeats, and we believe that if our players were active during that time, we could have gotten better results.”

The pandemic also meant that several players based in Australia were unable to join the squad for those two final crucial qualifiers due to travel restrictions.

The importance of money

While progress is being made Besong knows that financial support is going to be key to continued development. All 12 clubs in the Juba League play on dust grounds with potholes.

It is a different universe from Besong’s own playing days and prior coaching experience. “The private sector sponsoring football is something we are missing,” says Besong.

“The federation gets very little help. The government has other priorities, like schools, hospitals, and roads. “It is a new nation with enormous challenges. If the economy was a little more stable, football would get more sponsorship.”

The South Sudan coach has reached out to the German FA (DFB) and his old club Leicester City in a bid to organize an exchange of know-how once the Covid-19 pandemic recedes. Although the Bright Stars have been eliminated from 2022 World Cup qualifying already they do have international football to plan for this year.

They are due to take part in the east and central Africa’s regional championship the Cecafa Senior Challenge Cup and will also play Jordan in a single-leg qualifier for the Fifa Arab Cup.

If they can beat the team ranked 74 places above them, they will play in December’s tournament in Qatar, which will be used as a dress rehearsal for the 2022 World Cup. “We have got nothing to lose against Jordan. We have to be positive, work hard and enjoy the game,” Besong added.

“It is a cup final, but it will be 50-50. Even just playing the qualifier is a very big platform for everyone involved with South Sudan – the fans, the players and the federation. “Getting into the group stage would open up a lot of things. We would be in a very experienced group with Morocco and Saudi Arabia.

“They are top teams, with a lot of tournament experience. We will gain a lot, being there.” The fourth team in the group will be either Palestine or Comoros who will also meet in a qualifying play-off match later this year. 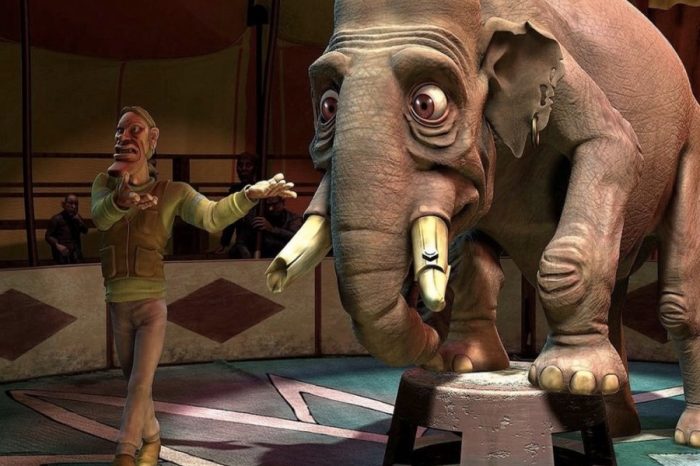 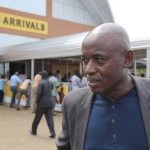