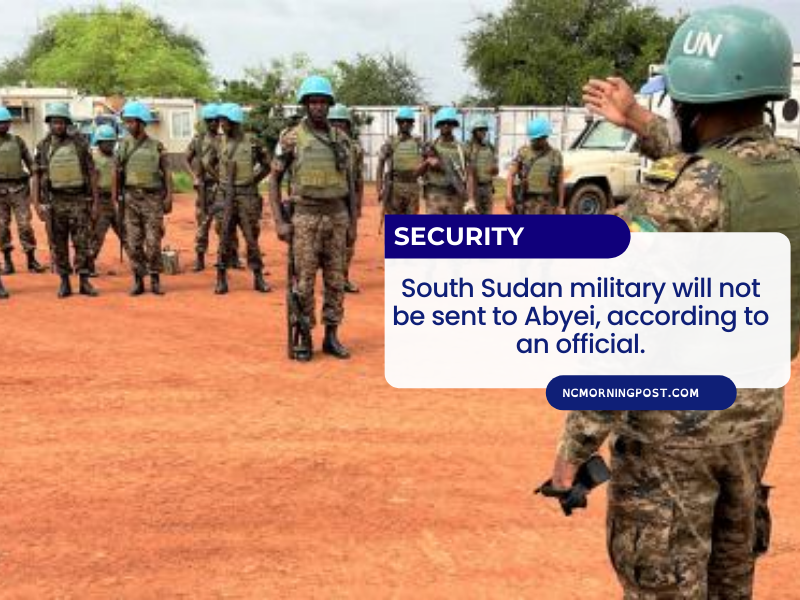 A senior military officer in South Sudan claimed no soldiers would be deployed in the contentious border territory of Abyei, where the UN security force (UNISFA) military forces are stationed.

On May 13, Michael Makuei, South Sudan’s Information Minister and Government Spokesman indicated that troupes would be deployed in Abyei after the renewed inter-communal conflict between the Ngok Dinka and Twic in the Malual-Aleu region.

However, according to Gen Santino Deng Wol, leader of the South Sudan People’s Defend Forces (SSPDF), the army command did not receive instructions to send soldiers to the restive border province of Abyei.

“People have been coming to my office looking for clarification or documents relevant to the council of ministers’ decision to deploy to Abyei,” he said. According to multiple sources, Gen Santino Deng briefed a group of officers on Thursday.

“I have made it obvious to them that there are no leadership directions to deploy.” “Perhaps the country’s leadership is still debating it,” he continued.

Military sources urged commanders not to believe the media claim until they had received formal directions from the leadership, particularly from President Salva Kiir.

In May 2011, fewer than two months before South Sudan’s anticipated independence, the Sudanese army and SPLA soldiers battled in the disputed territory.

According to the 2005 peace agreement, the South Sudanese army withdrew from Abyei, which remains part of Sudan, until a referendum on the status of the disputed area is held.

In June 2011, the two sides reached an agreement negotiated by the African Union that called for the deployment of an international force to safeguard people until the area’s voting was organized.

The Security Council warmly replied to the Sudanese government’s proposal.

However, the inability to achieve a consensus on who is entitled to vote complicates attempts to organize this referendum. 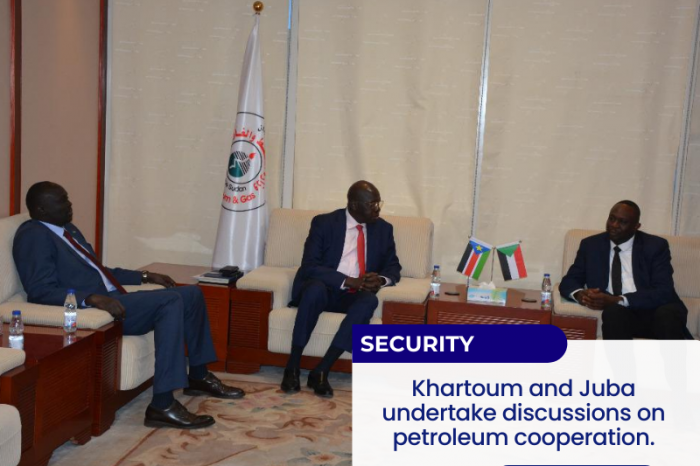 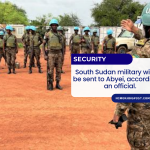