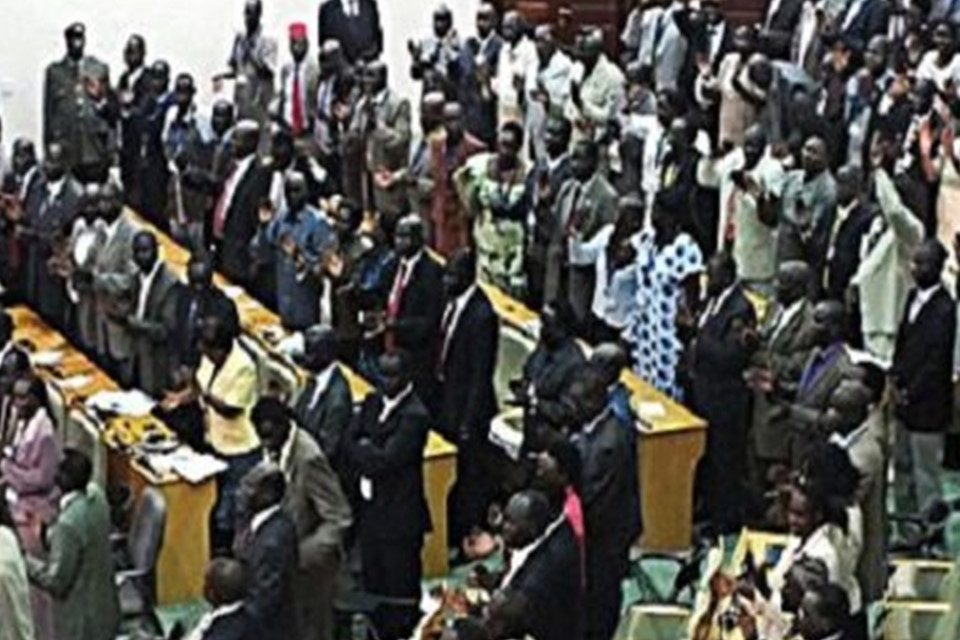 The clerk of the Reconstituted Transitional National Legislative Assembly wrote to all newly appointed members of both the upper and lower houses on Monday, requesting that they register with the august house within a week of being sworn in.

Members whose appointments were cancelled by presidential decree will not be registered, according to the clerk.

Makuac Makuac, speaking in a Radio Tamazuj report seen by NCMP on Tuesday, said the registration procedure will take five working days, and that if they register three-quarters of the members, they will write to the president’s office to notify him they are ready to be sworn in.

The clerk asked the public to remain calm, stating that the two chambers of the national parliament will begin their work soon.

“My message to the people is that the parliament will open very soon,” he said. This parliament will create a conducive climate for MPs to perform their tasks, particularly in the next first session, because maintaining peace in the country is critical. We need to make sure the assembly works,” he continued.

Edmund Yakani, Executive Director of the Community Empowerment for Progress Organization (CEPO), reminded the parties of the peace agreement’s allotment of the parliament’s leadership.

“The speaker of the legislative assembly is appointed by the incumbent government; their representative will take the seat in parliament, and the speaker will be appointed by them. Other parties (opposition) will take the deputy speakership, the chief whip, and chairperson posts of specialized committees in a similar fashion,” Yakani said.

Since May, when the two houses of the Revitalized Transitional Government of National Unity (RTGONU) were dissolved, the RTGONU has been without a legislative branch. 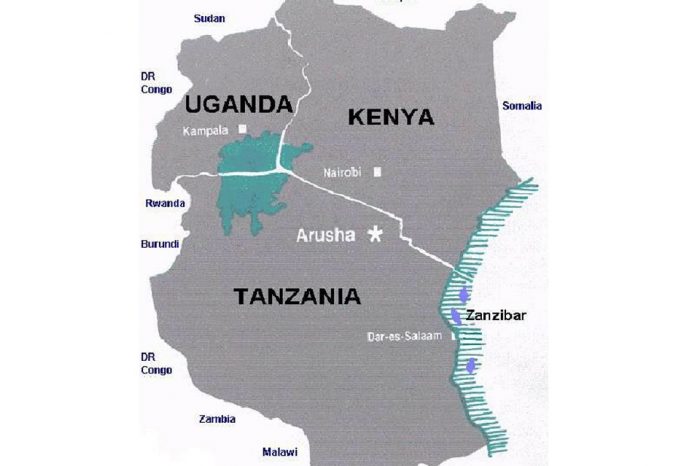 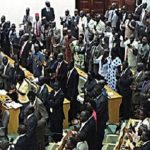