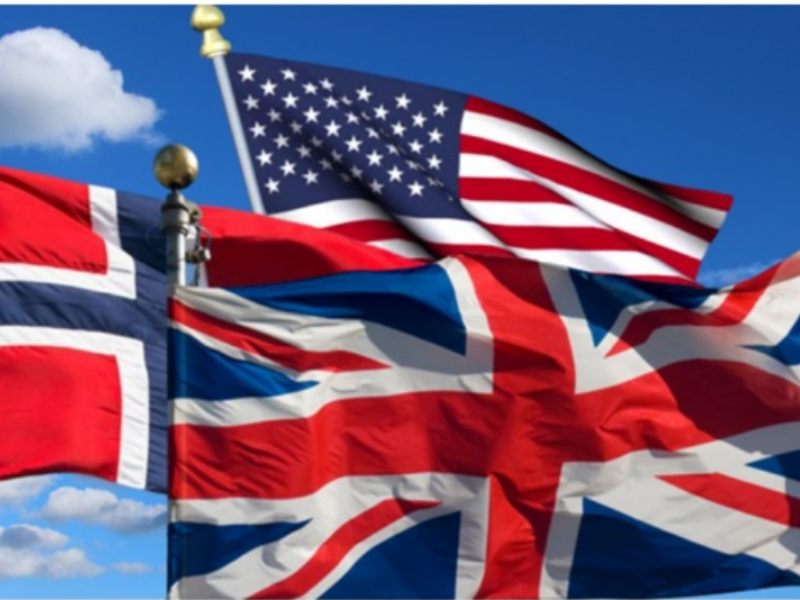 The Troika (the United States, the United Kingdom, and Norway) has urged governments and significant economic institutions throughout the globe to continue executing economic recovery programs in order to restore trust with partners.

According to Western nations, a sound economic strategy is critical to maintaining low inflation and stable currency values, which will protect the people of South Sudan from economic shocks.’

The United States, the United Kingdom, and Norway issued a joint statement on Saturday, January 8, 2022, warning the government against incurring new non-concessional debt, which would be detrimental to ordinary citizens who would be forced to pay higher taxes or reduce public spending in the future.

“… as South Sudan prepares to exit an IMF-monitored program and seek a new loan in the coming months.” Part of the statement states, “The Troika underscores the need for a faster speed in the implementation of Public Financial Management reforms.”

“In this context, the Troika underscores the need of continuing and strengthening existing reforms, which will show the Government’s commitment to the reform process and boost trust among foreign partners,” according to the statement.

The Troika also applauded the country’s economic institutions for taking positive measures in financial management, prudent monetary policy, and advantageous foreign exchange changes that have supported the economy over the last year and a half.

“To that end, we underline the need of regular and timely publication of fiscal statistics, including oil and non-oil revenue, on the Ministry of Finance and Planning website.” “Whatever residual money owed to Sudan under the Transitional Financing Arrangement, as well as any debt Sudan may now owe South Sudan from the in-kind oil it receives each day,” the Troika said.

Meanwhile, a well-known activist, Edmund Yakani of the Community Empowerment Progress Organization (CEPO), urged the government to respond to Troika’s statement with a detailed strategy for addressing Troika’s concerns.

“The time has come for the national ministry of finance and planning to demonstrate its commitment and determination to execute the required public financial management improvements indicated in R-ARCSS without delay or compromise,” Yakani said.

“A reenergized Transitional National Legislative Assembly must move fast to pass a more stable national budget.” “Our ownership of the R-ARCSS has established the relevance of home-based funding for R-ARCSS implementation,” he stated.

He went on to argue that timely economic reform, fiscal budget passing, and embracing transparency and accountability are all viable ways to reestablish donor and international community confidence.

Despite its enormous natural resources, the economy of the Republic of South Sudan remains unstable, with a big fertile agricultural region and a significant number of cattle, as well as other natural minerals, unable to attract substantial investment. 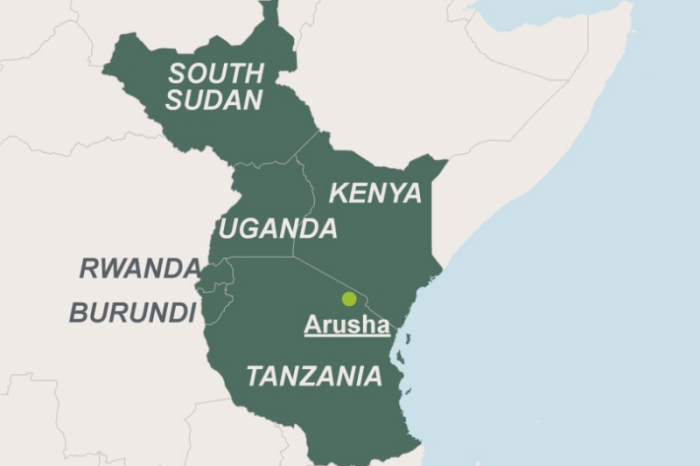 EAC nations need to be committed to the EAC Treaty and its integration objectives in order to profit from DRC’s admission. 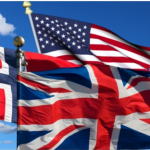