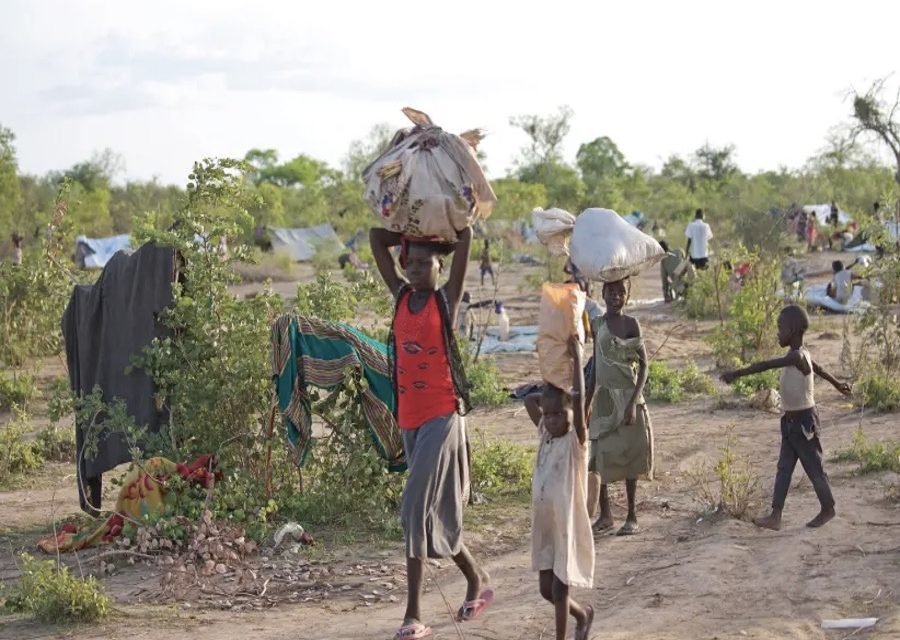 Their rival militias clashed, fueled by long-standing tension between the Dinka and Nuer, the country’s largest and second-largest ethnic groups, respectively.

Now, however, that the two sides have once again agreed on a peace accord based on power-sharing, the question is how to solidify an accord that remains extremely fragile, especially following a merciless civil war that left deep scars and a powerful urge for revenge and retribution.

A brief review of the horrifying toll the war has exacted will point to the Herculean task that lies ahead to alleviate the incomprehensible suffering the South Sudanese have experienced.

South Sudan descended into one of the most brutal civil wars in modern times. Currently, only Syria is suffering greater casualties and destruction than South Sudan.

Nearly 400,000 people have lost their lives, and roughly 8.5 million are in need of humanitarian assistance. In addition, close to 1.5 million are internally displaced and 2.2 million are refugees; more than 1.9 million people, largely women, and children are acutely malnourished, while a significant part of the country plunged into famine. Indeed, children have suffered the most.

As many as 13,000 children were recruited by both sides as child soldiers, and girls as young as seven have been raped and burned alive in front of their parents. Rape is employed as a weapon of war and as an incentive for recruitment, with women abducted specifically to be used for this purpose. Pillaging washes the streets as blood, starvation, and disease are rampant, and corruption has reached an epic proportion.

The failure to stop these atrocities from recurring in many different countries points to how morally bankrupt these and other countries are, and how apathetic the international institutions have become, especially the UN Security Council. In addition, alliances such as the Arab League and the African Union have long since forfeited their commitment to ensuring peace, security, and economic progress for their member states, thereby surrendering their moral obligations to human rights to the corrupt realpolitik of the day.

Several agreements between the rival factions in South Sudan have been signed over the past few years, but fail to address the central issues of leadership and distribution of resources.

The country still faces a plethora of national crises, including persistent low-level violence, poor governance, weak institutions, and a lack of law enforcement. Thus, it is critically important for the government to fully adhere to all the provisions of the accord with the support of the international community to hold the peace agreement together.

There are several critical measures that the South Sudanese government and the international community should undertake to ensure the country does not descend back to violence, which will leave no winners but only losers in its wake.

The new South Sudan government must first invest in healthcare, education, clean water and agriculture, rather than overspending on security. Moreover, the government should embark on real social and political reforms, including ethnic equality, freedom of religion, the right to vote, adherence to the rule of law and freedom of the press and assembly.

Additionally, the government must prevent any human rights violations while weeding out corruption, which is central to the country’s future prosperity and growth. This can happen only by addressing ethnic conflicts through political discourse instead of reverting to violence. Other critical measures include reconstituting the parliament, reforming the abusive national security service and intelligence, uniting the tens of thousands in rival militias into a single army, and preventing local violence from festering.

In addition, South Sudanese elite, civil society, and religious leaders ought to be working together to buttress the government. And given that South Sudan is home to over 60 different ethnic groups, they must find a new bond and create a nation based on a shared identity.

Finally, South Sudan needs to establish a legally binding and internationally monitored succession of power, which remains critical to prevent deadly rivalries. The country’s leaders should broaden power-sharing and under no circumstances settle on a winner-take-all approach in the upcoming 2022 election, to ensure continuity and a promising future for the country.

The international community has a critical role to play to prevent such calamities by not remaining silent and instead of helping the South Sudanese government to build sustainable peace. As Hannah Arendt wisely observed, “evil thrives on apathy and cannot survive without it.”

However, given years of conflict, economic insecurity, repeated flooding, the impact of COVID-19, and concern with conflicts over natural resources while the dry season rapidly approaches, every effort should be made to prevent renewed violence.

Given that South Sudan is lucrative in oil resources, nevertheless, the oil industry is in disarray. Western oil companies should work with the South Sudanese government to export crude oil and refine oil for internal consumption. Where foreign aid is provided, it must be granted for specific projects, with monitoring and accountability enacted by international donors.

The US in particular, which helped broker the independence of South Sudan, should play a direct role. US President Joe Biden, who is extremely in tune and sensitive to human right issues, will certainly be more disposed to helping South Sudan. More important however, is for the international community to wake up and quickly intercede to prevent this horrifying conflict from spinning once again out of control and not allow South Sudan to fall back into the abyss of human frailty.

Author: Dr. Alon Ben-Meir is a professor of international relations at the Center for Global Affairs at NYU. He teaches courses on international negotiation and Middle Eastern studies. 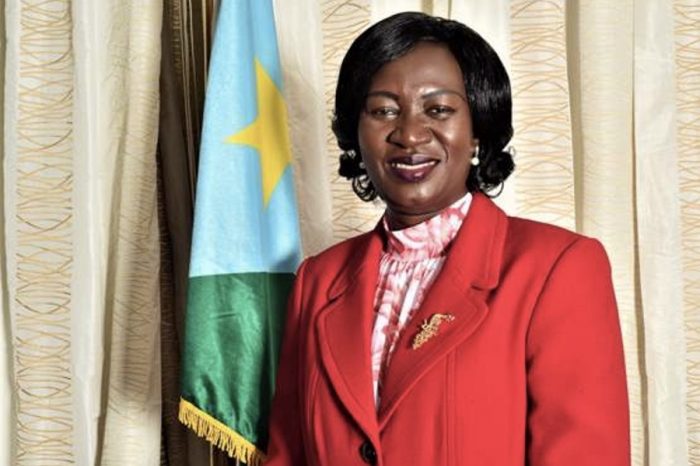 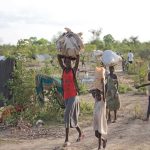