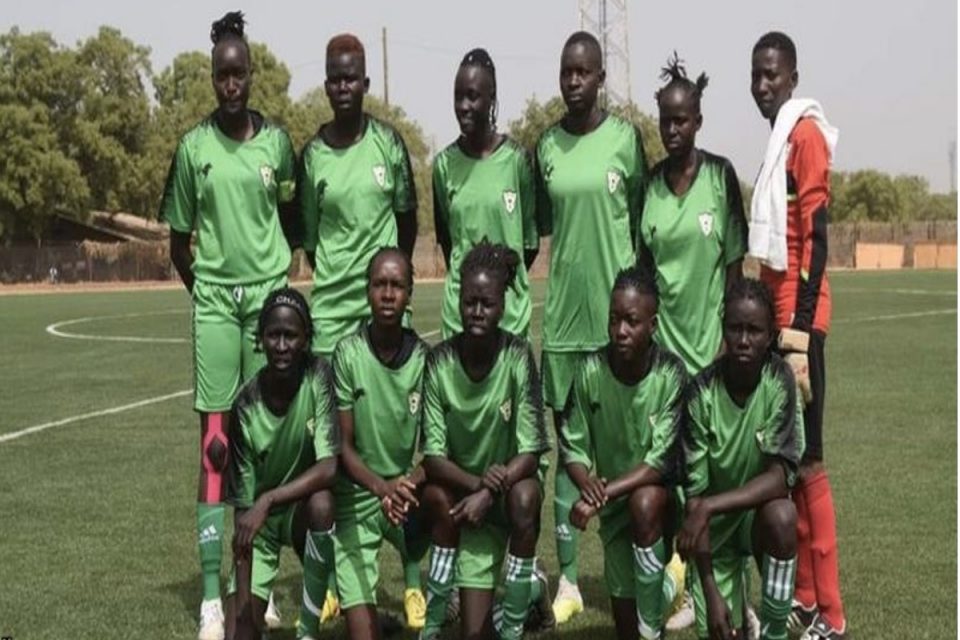 When Juba Stars beat Aweil 2-0 on 20 February, it marked a new dawn for women’s football in South Sudan.

With football a taboo sport for women and girls in the world’s newest country, this was a moment to savour for Amy Lasu, captain of the national side, the Bright Stars.

“We’re now on the right track,” she explained. “We should encourage more girls from around the country to come and play football because football is universal, it doesn’t know any gender, any race.

“Everyone has a right to play, so I want to keep motivating the young girls out there, and hopefully we’ll see more.

“I’ve noticed so many more girls in parks compared to last year, and there are so many teams that have been formed. We’ve seen some progress.”

South Sudan is trying to recover from the devastating effects of a conflict in which hundreds of thousands have died. Nearly half of girls in the country are married by the age of 18, and sexual violence was used as a tactic during the war.

In 2019 a national women’s football team was formed, and they beat Zanzibar 5-0 in only their second match.

“We’ve already competed in one tournament [the CECAFA Women’s Championship in 2019] and we want more. The Women’s Africa Cup of Nations, the Olympics… and maybe the World Cup.”

Lasu began her playing career in Kenya, but has returned to her homeland to play in the new domestic league – and hopes others will follow.

South Sudan’s men’s side reached 134 in Fifa’s international rankings within three years of their formation in 2012, thanks to many footballers – who had been playing in other countries – making themselves available for selection.

“Ever since I started playing in Kenya, I’ve wanted to play in South Sudan,” Lasu said.

“I couldn’t be happier because it really is a big deal. For a long time it’s not been considered a girls’ sport here, but now things are changing. We need to bridge the gap between the men’s and the women’s sides first.”

In the launch of its first women’s and girls’ football strategy, the South Sudan Football Association said it was committed to training more female coaches and administrators, as well as referees and scouts. The SSFA said it was also prioritizing the promotion of girls’ football in schools.

Lasu said: “I hope we can get the support from around the country that the men’s side had when they began, but there’s still a lot of work to do.” 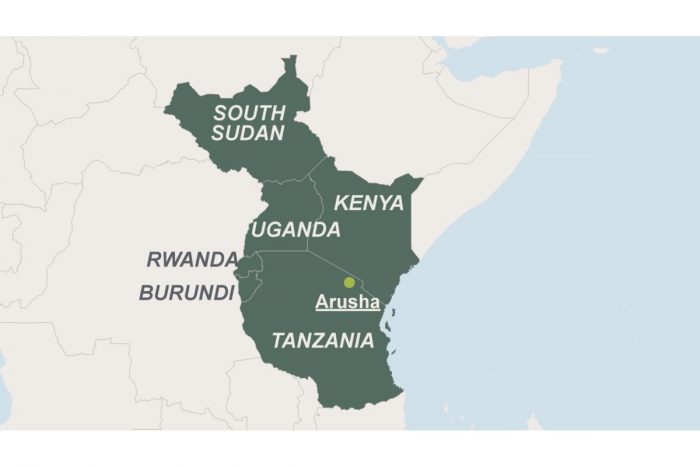 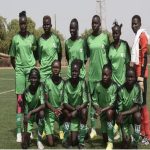