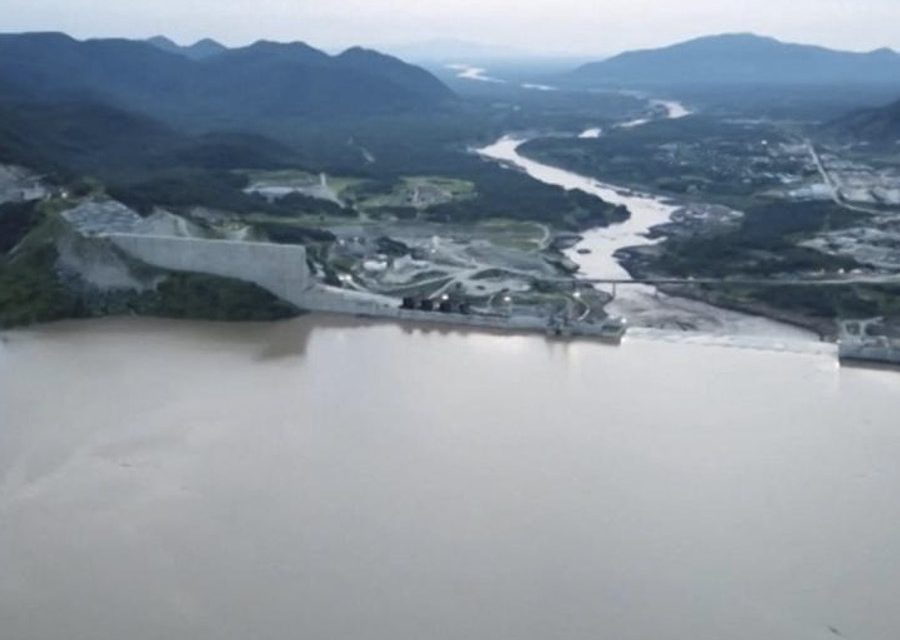 For more than five years now Ethiopia, Sudan and Egypt have been seeking ways of putting in place an acceptable strategy on the filing and management of the dam.

For those who have been following international diplomacy for the past decades, there is no doubt that the current dispute over the Grand Ethiopian Renaissance Dam (GERD) is directly linked to colonial-era Nile treaties.

During the scramble for Africa, controlling the source of the Nile was a major colonial goal for the British. In 1902, the United Kingdom and Ethiopia concluded the Anglo-Ethiopian Treaty in which Ethiopia agreed not to arrest or totally block the flow of the Nile. Then there was the Anglo-Egyptian Treaty signed in 1929.

This was between the British (on behalf of its colonies, Sudan, Kenya, Tanzania and Uganda) and Egypt.

The treaty prevented British East African colonies from using the Nile’s water without the consent of Egypt.

The third treaty was the 1959 Nile Waters Treaty between Egypt and Sudan that allocated the entire flow of the Nile between the two downstream states without considering the interests of upstream states, which Ethiopia vehemently rejected and called for an equitable allocation of the Nile waters based on a basin-wide treaty.

All the basin countries at the time negotiated and came up with the Nile Basin Cooperative Framework Agreement in 2010. But Egypt and Sudan rejected the deal because it did not recognize their “historic right” and “veto power” over upstream projects.

The rejection meant that Ethiopia was left with no option but to start constructing the GERD by itself. The dam has the potential to change the status quo established in those treaties.

At the same time, any agreement also has the potential to maintain the status quo. 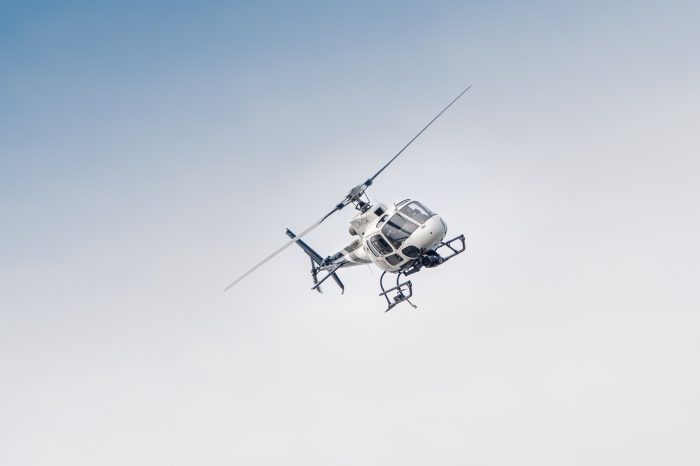 Bombshell: "Pilot tried to land at least twice in New Cush, but was ordered to return to Uganda from the ground control", New deep-lying and shocking facts emerge about Dr. John Garang's plane crash 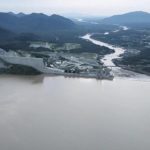