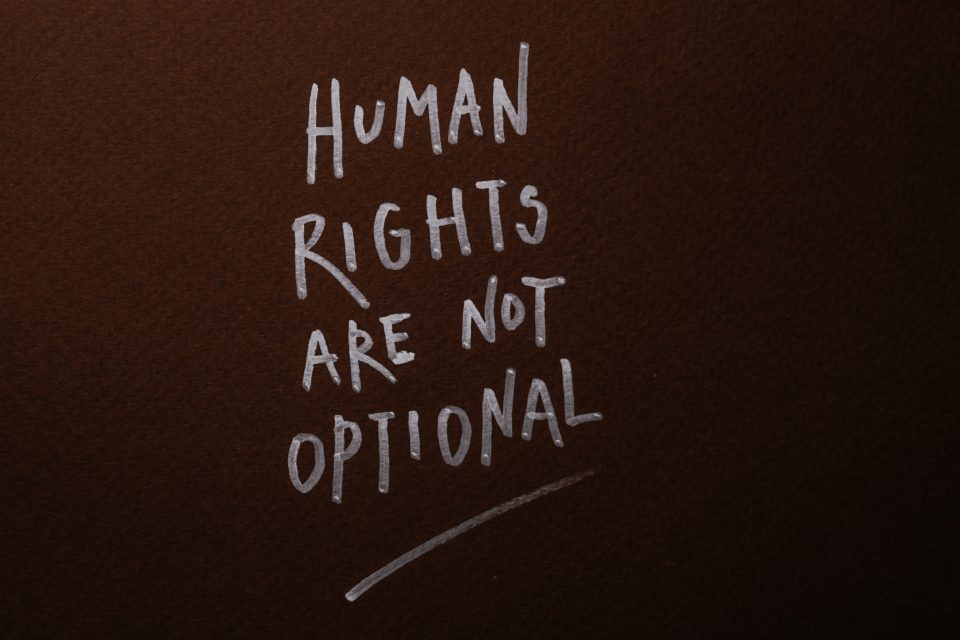 South Sudan and 5 other countries are to be stigmatized as home to the world’s worst human-rights abusers under new EU sanctions. Other countries include China, Eritrea, Libya, North Korea, and Russia. The move will cover some 11 officials and four entities in total from the six countries.

The Chinese officials are linked to Beijing’s persecution of the Uighur minority, rather than to its crackdown on pro-democracy protesters in Hong Kong, EU sources told EUobserver.

The Russian ones are linked to abuses in the Russian province of Chechnya, one source added.

The list was agreed by EU diplomats in Brussels on Thursday (11 March) and will enter into force after foreign ministers give assent on 22 March.

And they will be publicly named in the EU’s legal gazette, piling shame on the national administrations that saw them commit crimes with impunity.

The EU move represents the second-ever round of penalties under its recently-adopted ‘Global Human Rights Sanctions Regime’.

The first round named four Russians last month over the jailing of opposition leader Alexei Navalny.

The latest list was favoured by the EU’s largest countries – France, Germany, and Italy – and seen as rather daring in diplomatic circles.

“It’s a miracle there was agreement to use this instrument against Russia and China at such an early stage,” one EU diplomat said.

“They find themselves in quite ‘good company’,” he added ironically, alluding to the notoriety of North Korea and the African states.

But it will be a disappointment to some human-rights campaigners, who were looking to see other Russians, as well as Saudi Arabia, in the EU basket.

The new sanctions are informally known as the ‘European Magnitsky Act’ because they were modelled on similar ones of that name in the US, Canada, the UK, and the Baltic countries.

The others listed Russians responsible for killing anti-corruption campaigner Sergei Magnitsky in 2009, in a plot linked to the highest echelons of the Kremlin.

The EU did not follow suit because “this is an independent EU regime, so we don’t need to follow the US example,” an EU source said.

But for Bill Browder, Magnitsky’s former employer: “There is such dysfunction in EU foreign policy on Russia because of [Russian president Vladimir] Putin’s influence over weaker member states, like Hungary and Cyprus, that this was the likely outcome”.

But it will do so using a different legal tool, targeting the junta as a whole, rather than individual abusers. 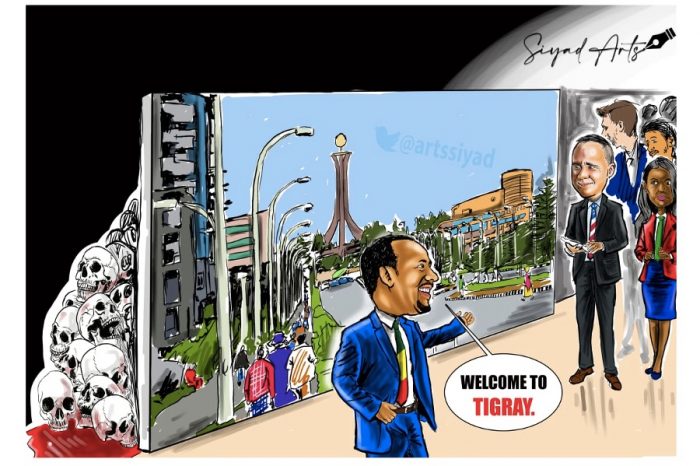 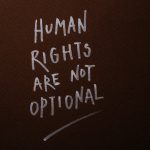