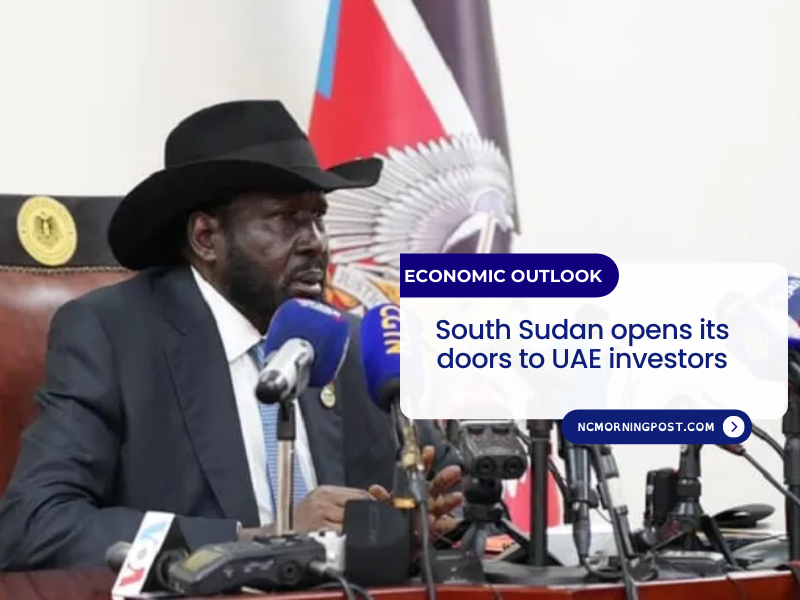 “The promotion of investment notably from the United Arab Emirates and other Middle East nations, there was a lot of interest during the exhibition Expo 2020 in which over 160 participated and South Sudan received more than other any other country,” he added.

He asked the United Arab Emirates to help South Sudan in development, peace, and security

“The peace is being established and there will be stability. This nation will now begin on the development,” he remarked. 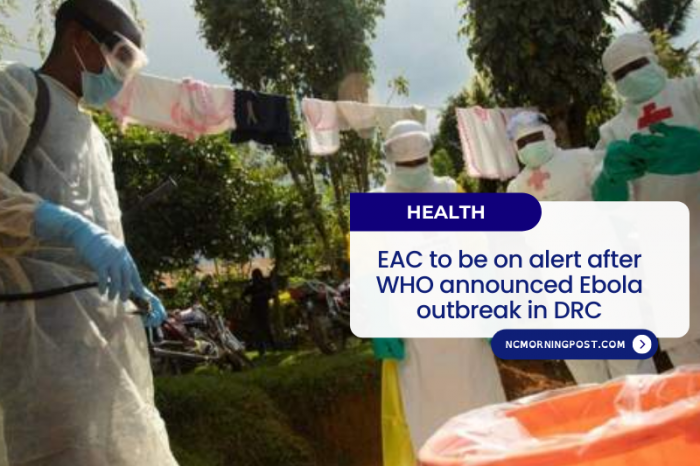 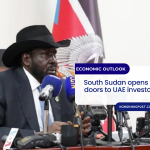