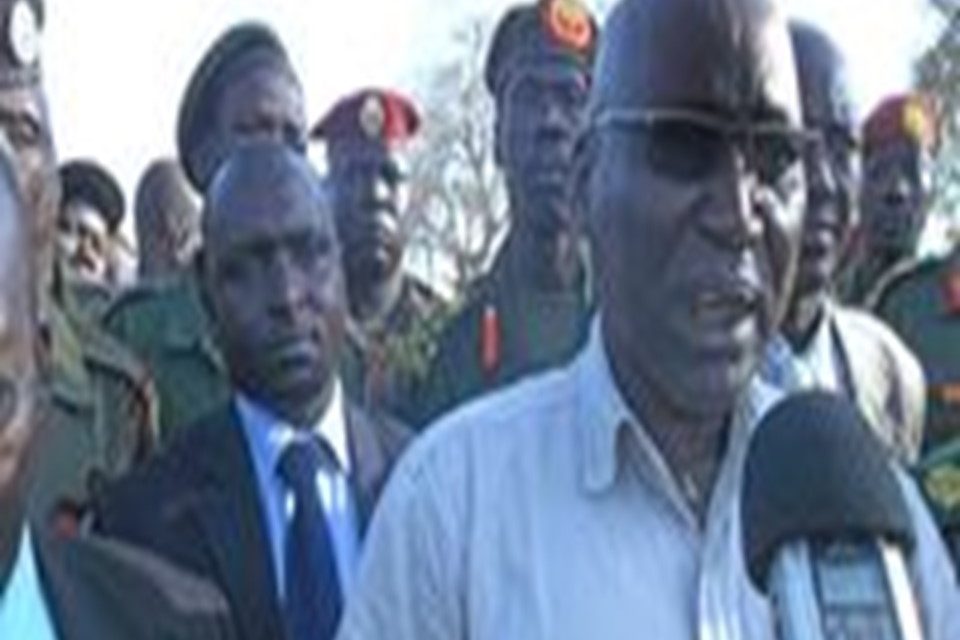 South Sudan’s government and opposition are banding together after a party opposed to the monitoring and verification mechanism agreed to a truce.

Former Chief of General Staff Gen Paul Malong and former SPLM Secretary-General Pagan Amum have decided to join the Monitoring and Verification Mechanism for the Ceasefire and Transitional Security Arrangements.

This means that within two weeks of July 18, these two groups, which operate in Central and Western Equatoria, will provide details of their operational regions, personnel contact persons, and ongoing communication with the Ceasefire Mechanism about the ceasefire’s maintenance.

The Community of Sant’ Egidio, based in Rome, began talks in 2020 to include the holdout groups in the September 2018 peace deal, but the advent of the Covid-19 pandemic has hindered efforts.

Mr Amum told The EastAfrican that since his Real SPLM and Gen Malong’s South Sudan United Front (SSUF) signed a memorandum of understanding in Rome to observe the halt of hostilities and agree on the agenda for future talks, great progress had been made.

The National Salvation Front (NAS), led by Gen Thomas Cirillo, was dismissed from the South Sudan Opposition Movements Alliance (SSOMA) for pursuing separate talks with President Salva Kiir, and is not included in the recent deal. 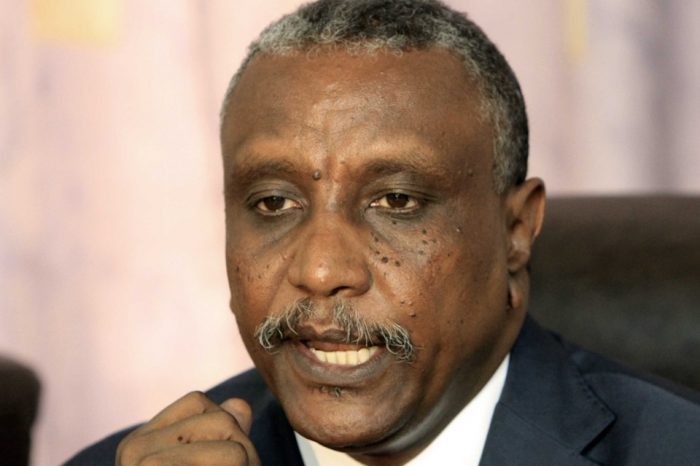 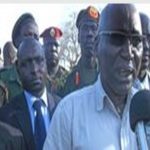