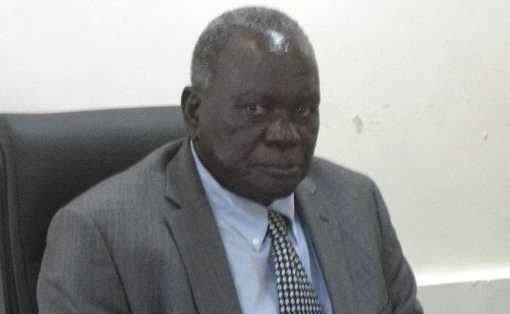 South Sudan opposition leader and former minister of general education, Joseph Ukel Obango has died in the country’s capital Juba, according to the family and a senior government official who is informed of the sad news.

“This is to confirm that former minister of general education Joseph Ukel Obango has passed on in Juba this afternoon. I have just been informed and I don’t know the cause of his death,” one senior government official said.

Separately, a family member confirmed Abango’s demise, but could not state the cause of his death.

“With great sadness, we announce the loss of our beloved father, Mr Joseph Ukel Abango. He passed away today 5/3/2021 in Juba the capital city of South Sudan,” one family member said in a statement on Facebook.

“He is the father of Luo Life founder and CEO Madam Julia Joseph Ukel. We have lost  a great leader. On behalf of Luo Life, I extend my deep sympathy and  condolences to the family of Mr Joseph Ukel and Luo community at large,” he added. 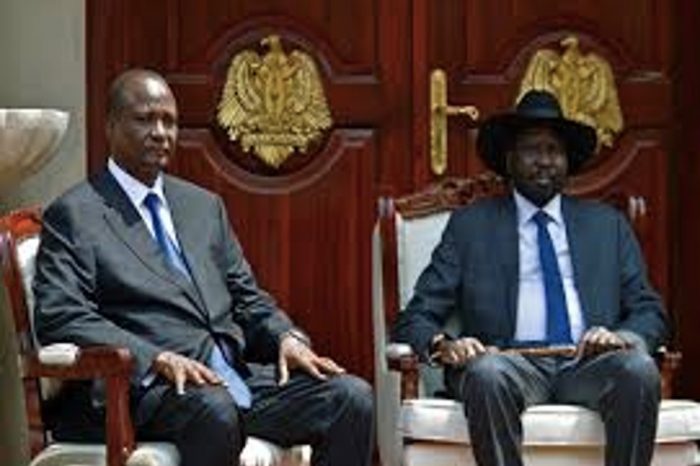 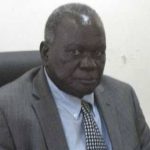