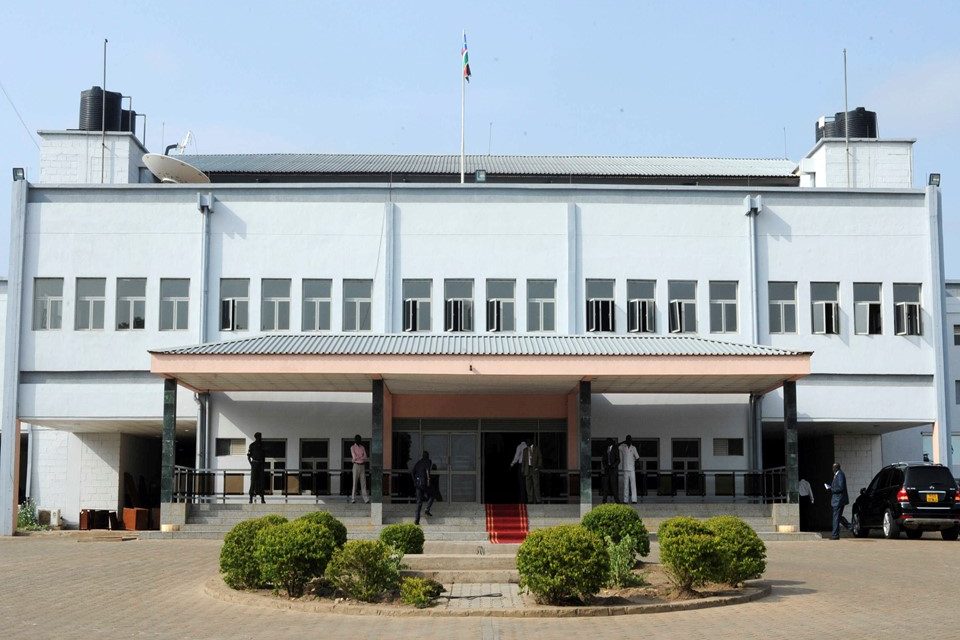 Kiir re-constituted the parliament in May after more than a year of delay due to disagreement over its composition among the peace parties. Since the reconstitution, the government is yet to swear in the new MPs.

Why delay the swearing-in? This is the question in the mind of most South Sudanese. Given the limited time left for the current transitional period, One will expect that the Kiir lead government will quickly swear in the parliament so that they settle in quickly in order to get things pertaining to the peace deal before the transitional period elapses.

But the reverse is the case. And it is worthy of note to point out that the peace agreement stipulates that the reconstituted Parliament shall, in the conduct of its business, support the deal and enact legislation that enables and assists the transitional processes and reforms.

Also, the Council of States is yet to be reconstituted. The 10 states and three administrative areas do not also have their legislative houses or appointed members.

What is going on? Meanwhile, the agreement also expects the parties to establish a reformed judiciary that shall include but not be limited to the review of the Judiciary Act during the Transition. But there is no sign from the government on when these crucial governance structures will be put in place.

Also, one will want to ask, why are the peace parties not talking about this development? It is an indication that the parties don’t value the parliament and don’t take it very seriously as a major component of governance in the country.

There are roughly less than 18 or so months left for the transitional government according to the peace agreement, can the parties still deliver on the implementation of the pending tasks?

South Sudan’s since February 2020 has been running without a budget because there was no parliament to pass a national budget.

The revitalized agreement required several tasks, including reforms in security and economic sectors and making a new permanent constitution for the country.

When will all this be if there is no parliament 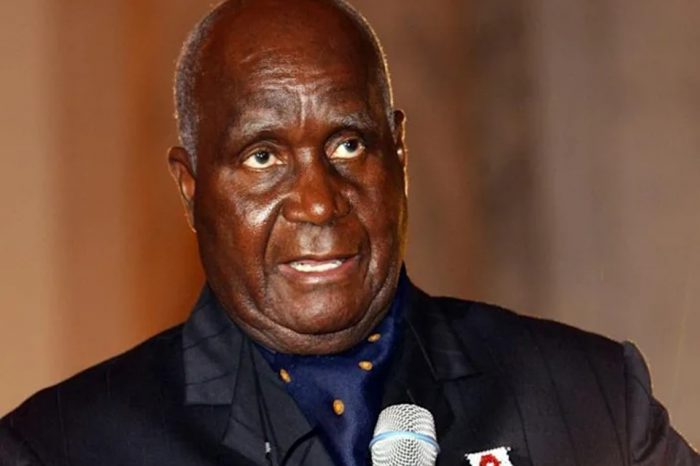 Zambia's first president Kaunda to be buried on July 7 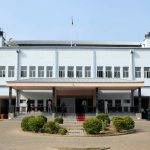