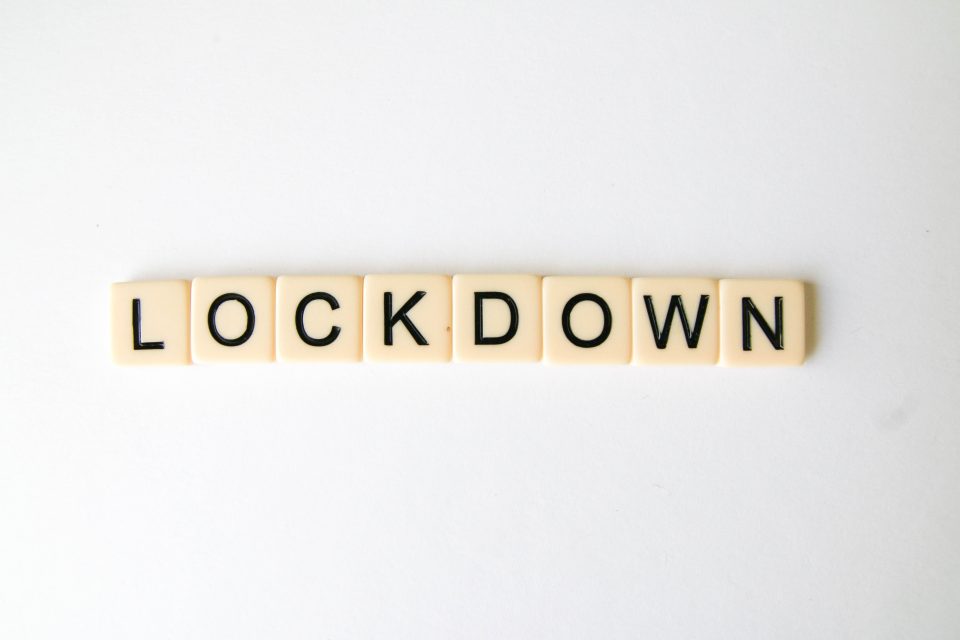 The national task force on COVID-19 has extended a partial lockdown by one month to 3rd April 2021. Taskforce Chairperson, Vice President Hussein Abdelbagi Akol made the announcement on Wednesday.

This attributed to the recent increase in the COVID-19 confirmed cases. According to a report released by the health ministry on Wednesday, 109 more people have tested positive for the dreadful pandemic, bringing the total cumulative number of confirmed cases to 8,414 out of 112, 863 samples examined so far since the outbreak.

The latest active cases were out of 619 samples collected across the country.

Twenty-three of them were recorded in Nimule, two in Unity State’s Bentiu, one from Malakal in Upper Nile, three among UN staff. Seventy-two of the cases were confirmed from the Juba-based Med Blue private clinic.

Six of the 4,000 active cases are said to have been admitted at the Infectious Disease Unit-IDU in Juba.

The ministry of health has persistently advised members of the public to adhere to the health guidelines-wear facemasks, frequently wash hands and social distance.

The Vice President instructed security agencies to strengthen enforcement of safety protocols including wearing of facemasks and a ban on social gatherings.

The public is advised to wash hands frequently, wear a facemask and practice social distancing. 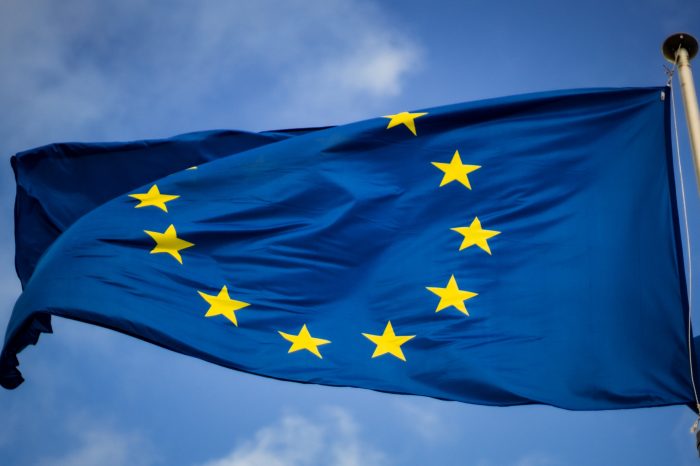 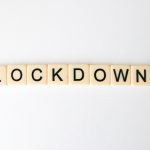