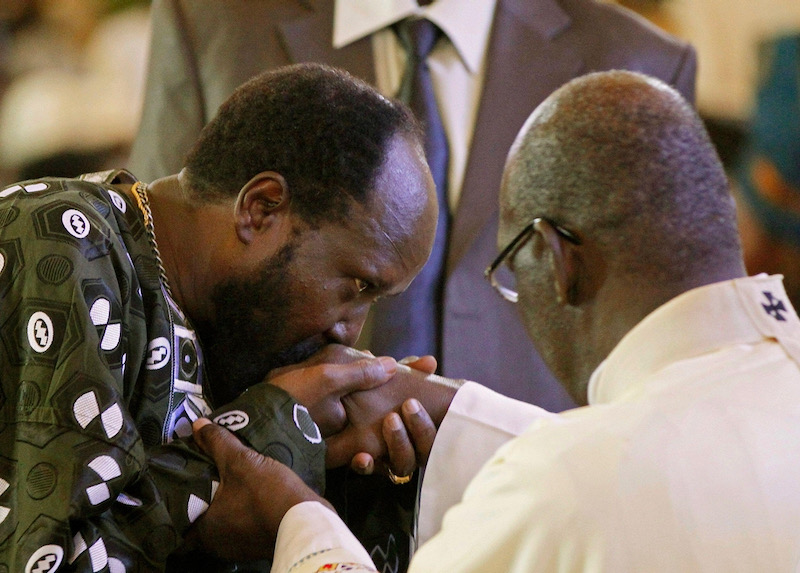 Retired Catholic Archbishop Paolino Lukudu Loro of Juba, South Sudan and a key pillar of the country’s peace process died on April 5 in Nairobi after a short illness.

Loro, who had steered the Catholic Church amid a bloody conflict and while pushing political and rebel leaders to accept peace, had been flown to the neighbouring Kenya for treatment in March. Reports indicate that the Archbishop died of a severe stroke.

The prelate was a key adviser to political leaders on matters of peace and had been a bold and candid peacemaker.

In 2019, he had led other South Sudan Christian political leaders, including President Salva Kiir, in a spiritual retreat in Rome. During the retreat, Pope Francis symbolically kissed the warring leaders’ feet to urge them to move forward with peace efforts.

Archbishop Stephen Ameyu, his successor,  said: “A star that ceaselessly was shining over church and nation for well over thirty years has this morning flickered out.

“This tragic and saddest news will not only affect the church, but indeed the wider community of South Sudan society.”

The archbishop had led the church during the prolonged pre-independence war and a deadly post-independence conflict pitting President Salva and Vice-president Reik Machar. All the time, he lived inside the country, working for peace and caring for the needy people.

“He was a man of integrity. We have lost a great man. I have learned a lot from him,” said Africa Inland Church Bishop, Arkanjelo Wami Lami, who is the chairman of the South Sudan Council of Churches.

The 81-year-old Archbishop was due to buried today at the Saint Theresa Kator Cathedral in Juba. 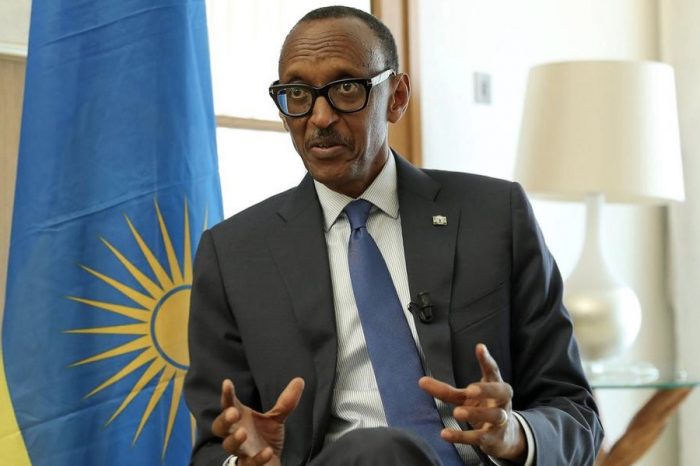 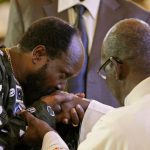