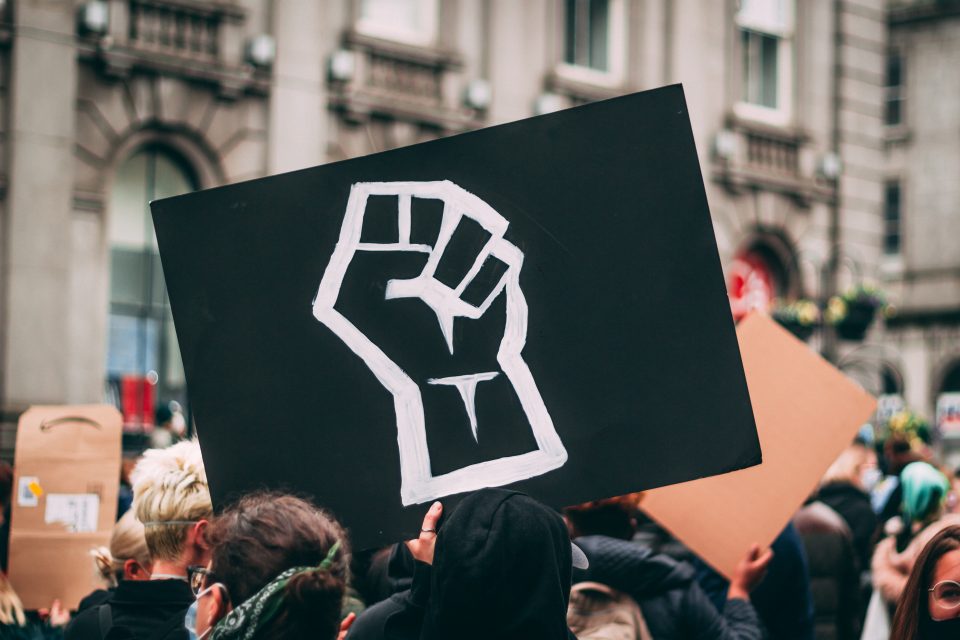 In South Sudan, where just about everyone has access to guns (tons of them), and almost every ambitious politician is a potential warlord, any slight destabilization of the country provides an opportunity to lead straight to a nation run by pockets of small warlords. In such a case of slight destabilization of the country, those small warlords would be controlling their small enclaves, by the power of their guns.

This is exactly a scenario, which is being advocated by the much-hyped and dramatized mass demonstration by a group known as People Coalition for Civil Action (PCCA), in their miscalculated efforts in trying to overthrow the government. This particular group calls for non-military civil actions against the government, but yet, contradictorily, they brag that they get the backing of armed elements from the National Security Service (NSS), South Sudan People’s Defense Force (SSPDF), and South Sudan Police Service (SSPS). In militarized South Sudan, the coalition knows that they need the backing of armed groups to secure the overthrow of the government. Therefore, there is no need for the coalition to emphasize much on civil actions, when in fact that they are banking on the armed elements, to secure them a victory.

In a practical sense, the way the coalition is laying out its strategy in taking over the government looks like this. Check it out: They will send the demonstrators, pouring on the streets, perhaps with some armed elements disguised in the middle of the demonstrators. This will automatically draw in the overzealous state’s security forces, to disperse the demonstrators. In the process, deadly confrontations will ensue, leading to shootouts. In the chaotic scene of the shootouts, no one will be sure of who is shooting who, because both groups are armed. This potentially will spread the shootouts beyond the vicinity of the demonstration. Then, the opportunistic ambitious politicians would turn into their weapons, ostensibly, becoming small warlords in their small enclaves. And out of necessity, the rest would automatically pick up their weapons as well, in order, to protect themselves and their properties amidst the ensuing chaos.

In such a scenario, the coalition would at least achieve one thing, causing the destabilization of the government and country as a whole. Here, it would then depend on the capacity and strength of the government, whether it would succeed in pulling the country out of the chaos to restore peace and order, or else, the country would be left to be run by small warlords, perhaps perpetually. It is then that South Sudan will be Somalia on steroids, worse than it was.

At the current state of affairs, South Sudan does not need any slight destabilization, whereby it would be plunged into perpetual chaos of a country run by warlords. South Sudan needs a gradual transformation. Such transformation could best be ensured by a national armed security force. This national armed security force must be of a national character in ensuring the security of all citizens and safeguarding the country’s territorial integrity. This will ultimately eliminate any room for the proliferation of warlords, who thrive in chaos.

This national armed security force oversees civil political democratization in the country that the citizens of South Sudan are yearning for.

As of now, there is no way democratic elections are feasible or could succeed in South Sudan. Even the much-awaited and talked about democratic elections at the end of the transitional period of the peace agreement is not feasible or practical. For one, you have armed groups masquerading as political parties, gearing to compete in elections. The practice is that in such undemocratic elections, a candidate is running with two options on the plate: (i) either wins and takes up the position in government or (ii) loses and then jumps to the bush, kills few people and causes some destruction, then, eventually negotiates away in government to pick up even a better position than the one he or she was competing for. Both options of winning and losing are attractive, with losing is an even more lucrative endeavour for the ambitious competing politicians who or also potential warlords. We have witnessed such with the likes of Gen Athor. Heck, even a mere civilian like David Yauyau could lose an election, pick up arms, kill, destroy, and then gain national prominence as a result. 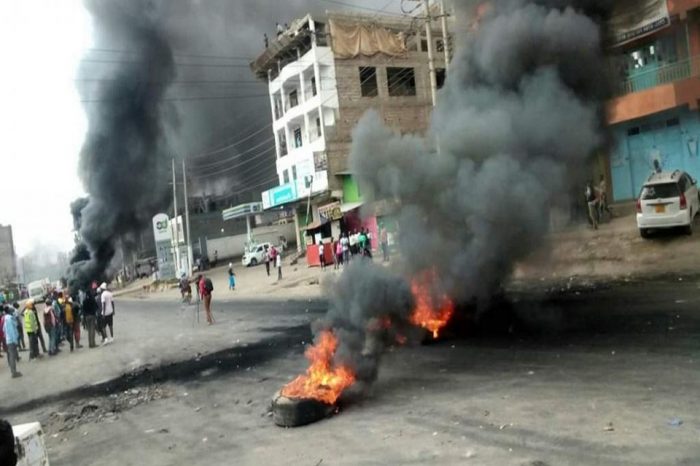 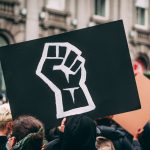