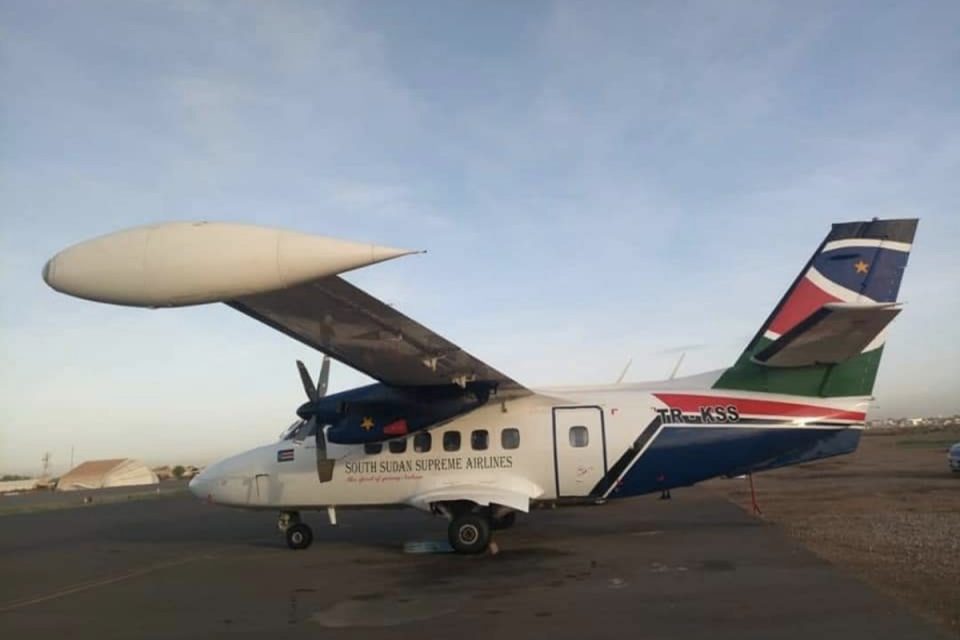 Another Aircraft belong to South Supreme Airlines crashed today leading to the death of about 8 passengers and 2 pilots. The aircraft was taking off from pieri payam airstrip, the plane crashes a few minutes later.

The Avaition sector of South Sudan needs to be investigated and overhauled as in the recent times there have been so many reports of plane crash claiming young innocent lifes of South sudanese.

South Supreme Airlines was a South Sudanese airline that began operations in September 2013. The airline was formed using the fleet of Feeder Airlines, which operated two Fokker 50A’s. As of May 2014 the airline had regularly scheduled flights three times a week between Juba and Entebbe.

But over the years the services of most airlines within South Sudan aren’t at par with the international standard as observed by most passengers.

“Supreme airlines are usually shambolic and most of the time unsafe to fly”. A passenger exclaimed bitterly.

Looking regionally [across East Africa], very many airlines are not doing so well financially and their governments are spending a lot of money just to keep them alive.

Private partnership would be best, rather than them trying to do it themselves.” 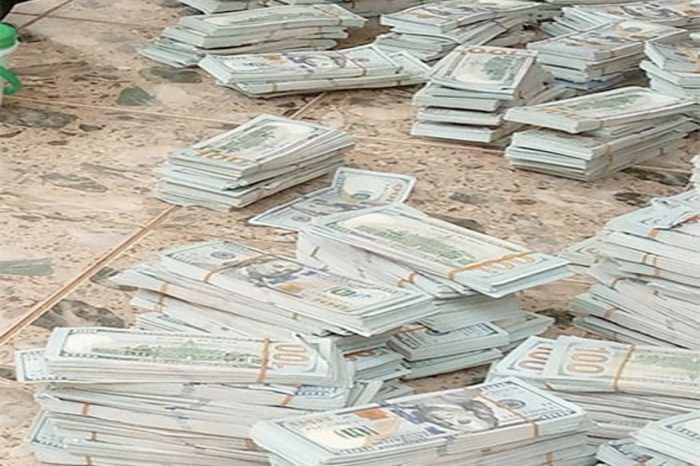 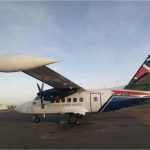