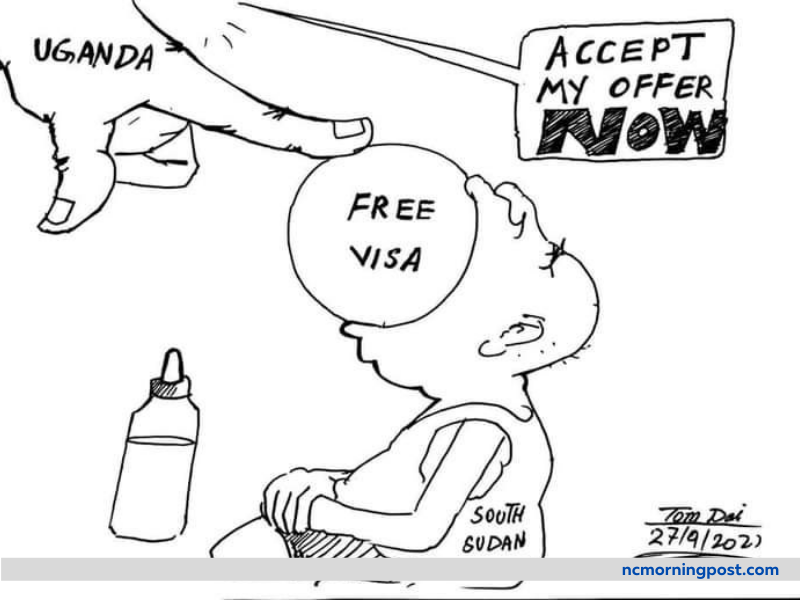 Uganda said this week that it would no longer need visas for South Sudanese nationals starting October 1.

“That means South Sudanese travelling to Uganda would be allowed to visit as long as they have a valid passport and satisfy other health criteria for travellers,” said Rebecca Kadaga, First Deputy Prime Minister and Minister for East African Affairs.

She said that South Sudan has been given 30 days to reciprocate, but that if it fails, Uganda would reconsider the decision.

“Since the Ugandans have done it, we will certainly do the same… We are members of the East African Community,” South Sudan’s Minister of Information Michael Makuei Lueth told reporters in Juba on Friday. 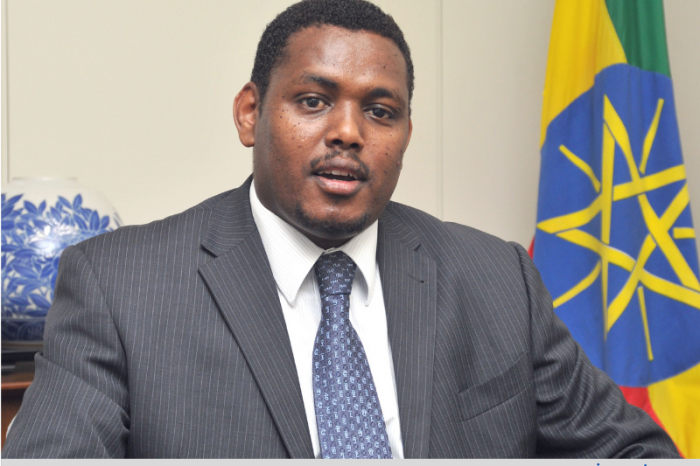 Ethiopian ambassador said shutting its embassy in Egypt has nothing to do with Ethiopia's long-running dispute with Egypt and Sudan over GERD. 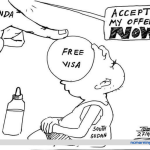