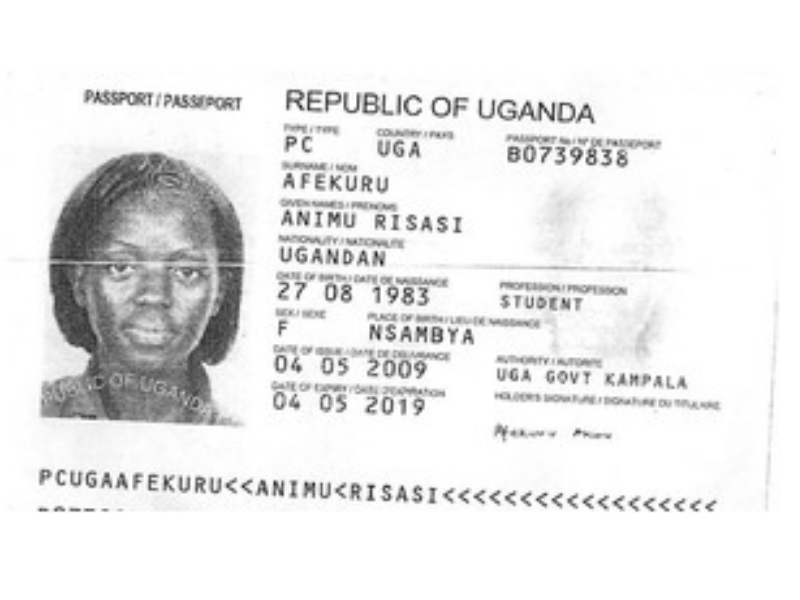 According to the police, Animu Afekuru Risasi, a dropped nominated Morobo woman member of parliament, is being arrested by the directorate of immigration on suspicion of unlawfully possessing a South Sudanese nationality identification card and a diplomatic passport.

Ugandan authorities have refused to receive expelled controversial youth activist, Animu Athiei, according to her lawyer.

On Sunday, the South Sudan Immigration Department after an investigation tried to hand over Animu to the Ugandan authorities on allegations of acquiring a South Sudanese diplomatic passport.

Animu vanished before Christmas and was later reportedly seen escorted by men wearing national security uniforms to an unknown location.

“The woman is in immigration and passport detention, not in national security.” “She will be turned over to the Ugandan authorities,” stated Gen. Dak. “She’s being held because they’re taking her statement.” She was discovered to be in possession of unlawful South Sudanese nationality as well as a diplomatic passport. She was even removed from the House of Representatives when it was determined that she was not a South Sudanese citizen. Her membership was revoked. “

The new news is that she was discovered with a South Sudanese national identification card since she is a non-South Sudanese, and diplomatic passports are granted to the diplomatic corps via the ministries of interior and foreign affairs, he continued. So she’ll have to explain how she got them. “

Concerning Afekuru’s failure to appear in court if she had a case to answer, Gen. Dak agreed that it was a mistake, but that the delay was due to the South Sudan government’s efforts to communicate with their Ugandan colleagues.

Phillip Anyang, a High Court counsel in Juba representing Afekuru, said he met with his client this morning in the presence of the director-general of immigration.

“I saw Animu (Afekuru) in front of the director-general of immigration this morning.” “I had a long conversation with her about why, when, and how she was chosen,” Advocate Anyang revealed. “She informed me that she was picked up by the National Security Service on December 22 in Phenicia and transported to the central division facility before being moved to immigration, where she was held for three days.”

He said that his client was being transported to Nimule for unclear reasons since no instrument of arrest, paperwork, or order had been presented.

Anyang said. She was transferred to Nimule, where she was detained all night. In the morning, South Sudan security officers joined up with the police in Nimule and attempted to hand her over to Ugandan authorities. “The Ugandans refused to accept such directions, claiming that Animu is a South Sudanese and that all of the data in their system and the South Sudan system confirmed this.”

“Secondly, there was no clear paperwork stating that she was being deported and the grounds for deportation,” he continued. There was no legal action taken. So, Animu was brought back on December 27th, and she is now receiving the medicine. She is being detained for no apparent reason. “

Anyang said that the immigration director-general stated that she is being kept because she is referred to as a Ugandan.

“We inquired as to whether a case had been filed against her, but nothing came up.” “The director-general confirmed to me that they are in communication with Uganda’s ministry of foreign affairs and government,” Anyang added. “I inquired if she could be visited by family members, whether she could be freed on bond, and who the complaint was against her.” I delivered all of the documentation to the immigration director-general this morning, and I’ll follow up with them this afternoon to see whether they’ll issue her bail.”

“We also notified the justice ministry to alert immigration that there was a case against them, but none of them appeared.” “The matter has been pending in court, awaiting resolution,” Anyang said. “The subject of Animu has come up often. We have requested the government that whoever has a case against her and says that she is a foreigner, not a Ugandan, come out and tell us, and we will shut the case. Nobody is speaking out or taking responsibility for the situation, and it is becoming political. We have no idea who is to blame for these shambles. “

He requested that the authorities release his client immediately and take her to court if there is a case against her.

Because the constitution is quite explicit on rights, there is no justification to retain her without due process of law. Today marks her seventh day in captivity, “Anyang” said. 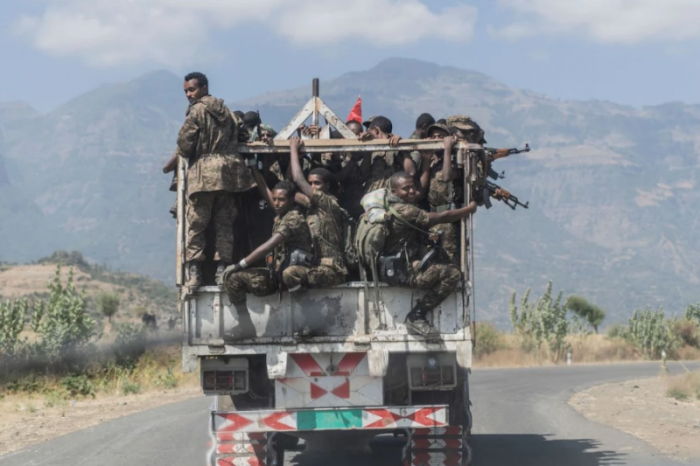 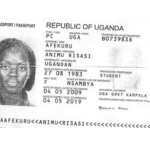