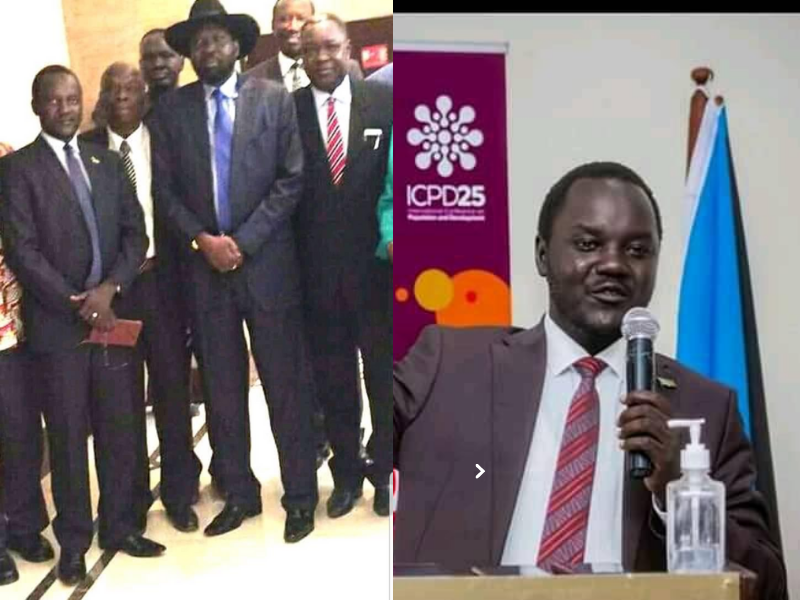 Kiir barred one of his critics from serving in the Reconstituted Transitional National Legislative Assembly (R-TNLA).

According to the investigation, the ousted politician has been criticizing several of the president’s recent actions and measures.

Kiir, as is customary, did not provide grounds for the revocation of the appointment, nor did he name a successor for the ousted MP.

Kiir revoked the appointment of MP Dharuai Mabor Teny, who was representing Rumbek East in the Reconstituted Transitional National Legislative Assembly (R-TNLA) on the ticket of the opposition National Agenda alliance, in a decree readout on the state-owned South Sudan Broadcasting Corporation (SSBC).

The legislator was nominated to the parliament by South Sudan’s president when he reformed it as part of the reinvigorated peace deal made by President Kiir and First Vice President Dr. Riek Machar in Addis Abeba, Ethiopia, in 2018.

The opposition politician’s group did not respond immediately, but people questioned the reasons for his withdrawal from parliament. 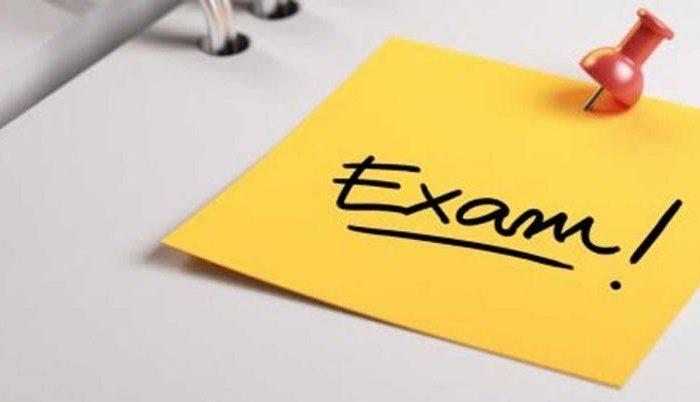 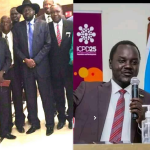