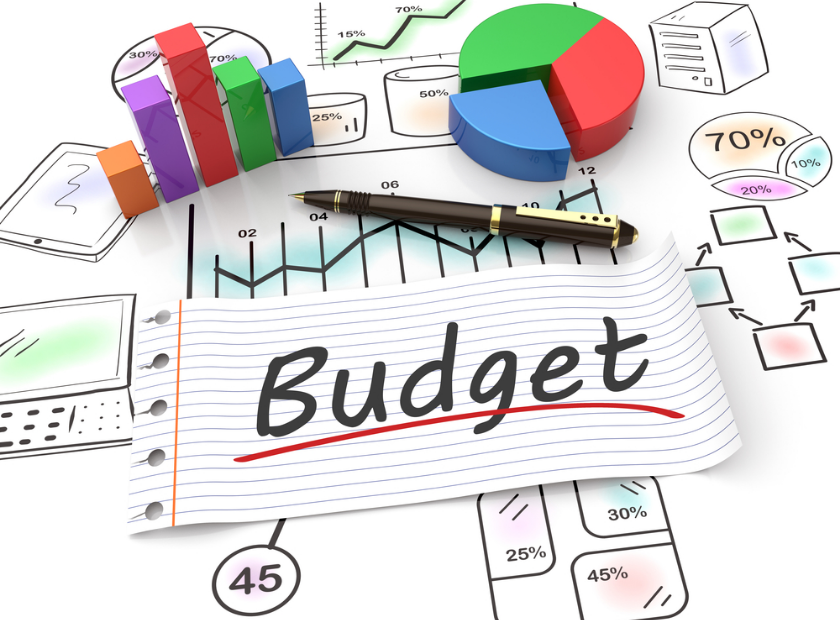 According to the administration, the budget projections would be derived from oil and non-oil income, as well as assistance from other nations.

According to Makuei, the Minister of Finance and Economic Planning will present the draft budget to the Transitional Legislative Assembly for approval.

“This budget was reviewed and approved with certain numbers changed, and the Minister of Finance and Planning was instructed to submit the bill to the Transitional Legislative Assembly for consideration,” he said.

The budget is required by law to be presented to the national assembly no later than the 15th of May of each fiscal year, which runs from 1 July to 30 June each year. However, owing to the absence of a legal parliament, the process has been stalled for the last two years.

The Council of Ministers was provided with an anticipated bloated budget of over 500 billion in July, which was not accepted. 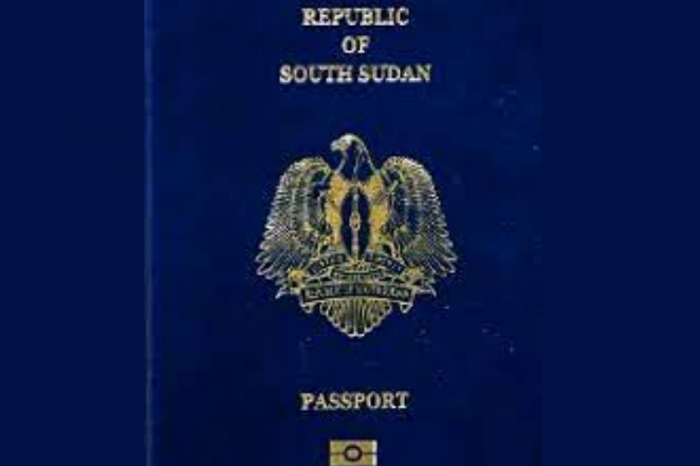 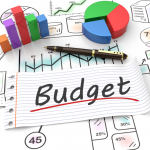