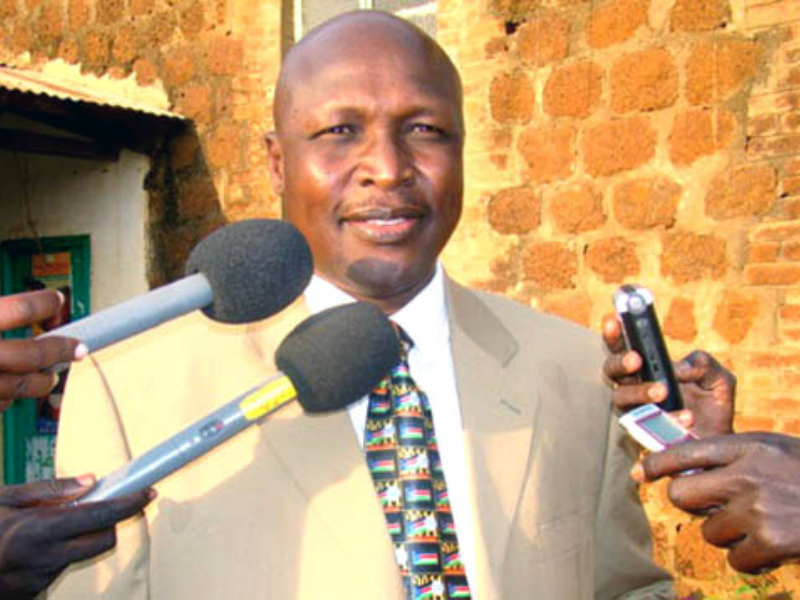 The Eastern Equatoria governor has urged communities in Kiyalla to produce criminals that assaulted merchants along Kapoeta-Torit route last week, or else they will be responsible.

According to an Eye Radio report seen by NCMP, early last week, a merchant was shot dead and three others wounded when armed gangs ambushed their cars at a site named Hukuma Mafi — along Kapoeta-Torit Road

They were hauling hundreds of goats to Juba when they stumbled into an ambush.

Lotok said the community has now agreed to assist the state police in arresting the offenders.

“The chiefs informed the governor they are sorry, therefore they are there to guarantee the Monymeji produce these offenders and face the full wrath of the law,” Lotok added.

“The governor has also designated this dry season as a time to clamp down on all the criminals who have been wreaking havoc in this state, a village or a region that houses criminals will also be deemed criminal.” 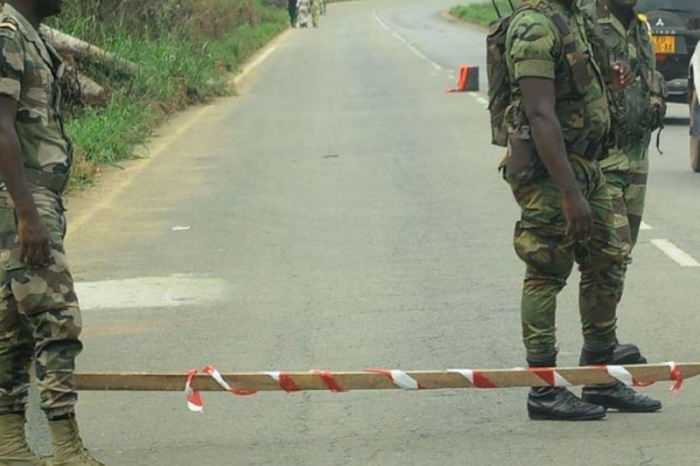 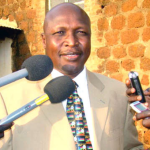